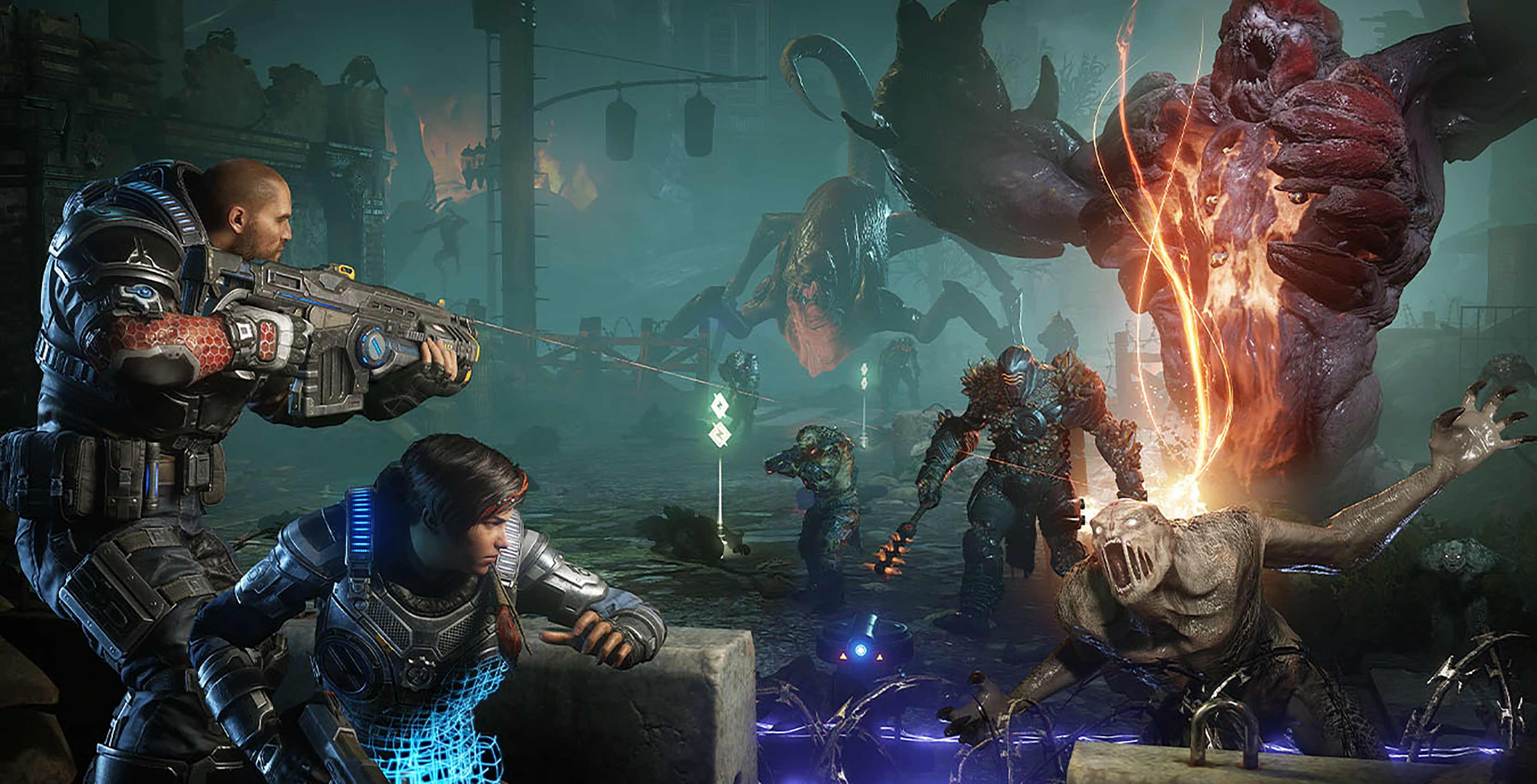 This weekend, from August 22nd to 25th, Canada’s biggest pop-culture event will return to the Metro Toronto Convention Centre for its 25th-anniversary event.

As always, this year’s show features all kinds of attractions related to comics, sci-fi, horror, anime and gaming, including panels with celebrities, dozens of vendors, video game demos and more.

The gaming programming is particularly noteworthy since there are very few major gaming events in Canada, which means this is one of your only opportunities to try out upcoming releases and meet some of the stars of your favourite games.

Here’s a roundup of the video game-related programming that will be offered at Fan Expo Canada this year. Note that game demos will be available all weekend long, while guest appearances and other programming only take place on certain days as specified.

At Fan Expo, EB Games will have a ‘Gamer Zone’ that features exclusive game demos, guest appearances, sales and more.

Some of the retailer’s programming includes:

The following Nintendo Switch games will be playable at Nintendo’s booth:

It’s worth noting that Luigi’s Mansion 3 is being developed by Next Level Games, which is based in Vancouver.

In addition to demos, Nintendo is promising Fan Expo attendees a first look at its less expensive dock-less Switch Lite ahead of its release on September 20th.

Four of the main actors from Rockstar Games’ hit 2018 open-world Western game will be giving out autographs and taking photos at the show. Roger Clark (Arthur Morgan), Rob Wiethoff (John Marston), Benjamin Byron Davis (Dutch van der Linde) and Alex McKenna (Sadie Adler) will be in attendance on Friday, Saturday and Sunday of the show.

Eight teams will face off in the Rocket League World Gaming Network North American Championship at Fan Expo. The Grand Finals will take place on August 24th and 25th, with the winning team receiving a $10,000 cash prize and a trip to the Rocket League DreamHack Montreal Pro Circuit.

Microsoft is coming out in full force at Fan Expo with Gears 5, its upcoming Xbox One and PC third-person shooter from Vancouver-based developer The Coalition. Most notably, Gears 5‘s new Escape Mode will be playable at the show and a Gears-themed photo op will be available for fans. Meanwhile, Xbox Canada will be playing through the entire Gears franchise on Mixer.

Outside of Gears, the Xbox booth will have a playable demo for Forza Horizon 4‘s Lego Speed Champions expansion and a photo op for Star Wars Jedi: Fallen Order.

The full list of Fan Expo Canada programming, gaming or otherwise, can be found on the convention’s website. Tickets are available here.

Are there any games or guests you’d like to see at the show? Let us know in the comments.