Canada’s own Keanu Reeves is in Cyberpunk 2077 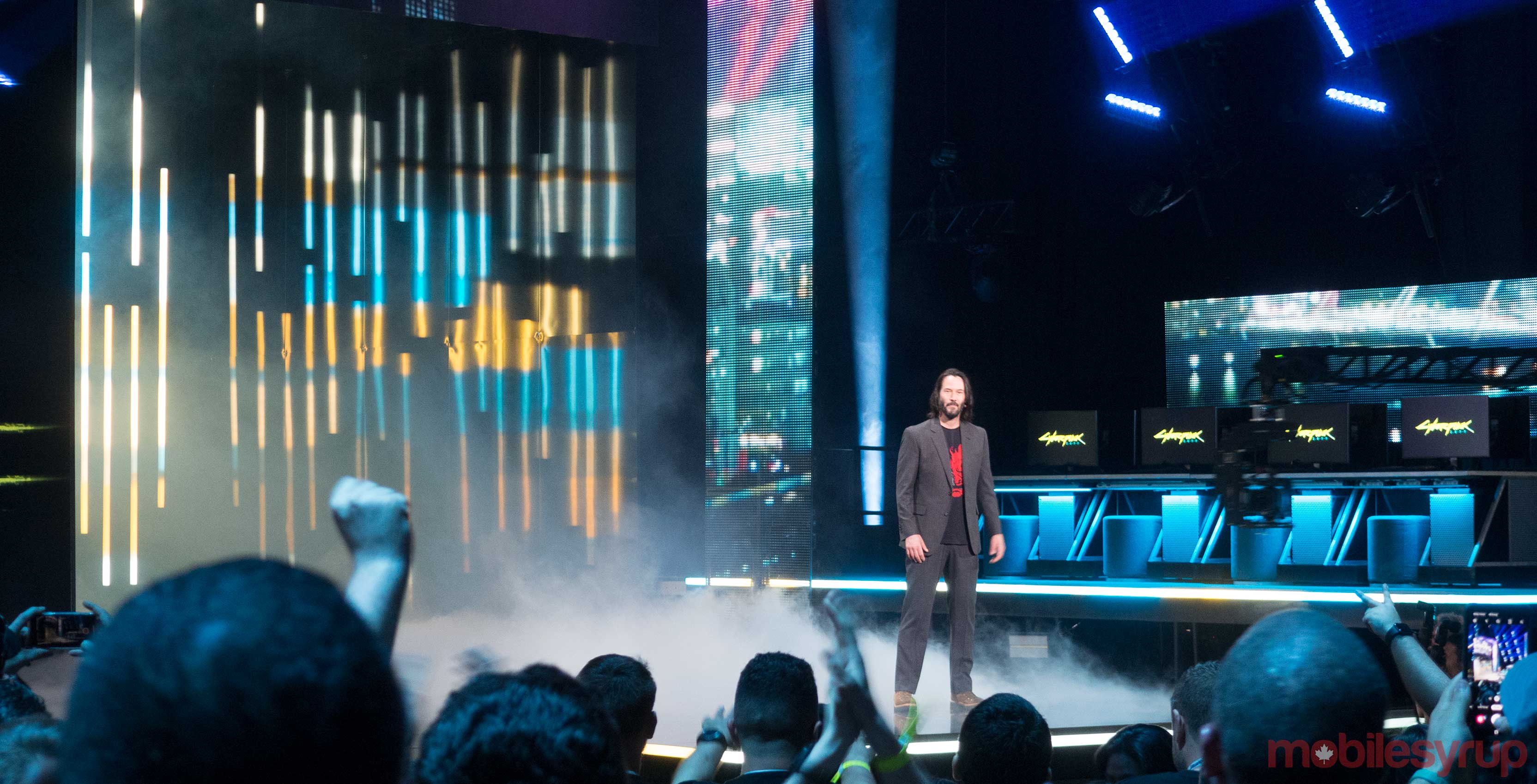 During the Xbox E3 2019 showcase, Microsoft revealed that Canadian actor Keanu Reeves is playing a character in Cyberpunk 2077.

Reeves is playing a character named Johnny Silverhand, a reference to his robotic arm. In the Cyberpunk 2020 tabletop game that 2077 is based on, Silverhand is Silverhand is a Rockerboy, a singer and guitarist with a grudge against the Arasaka corporation.

In addition to providing his likeness to Silverhand, Reeves is performing full voiceover and motion-capture for the character.

Finally, Reeves revealed that the game will release on April 16th, 2020.

The sci-fi first-person shooter from The Witcher 3 developer CD Projekt Red will release on Xbox One, PS4 and PC.