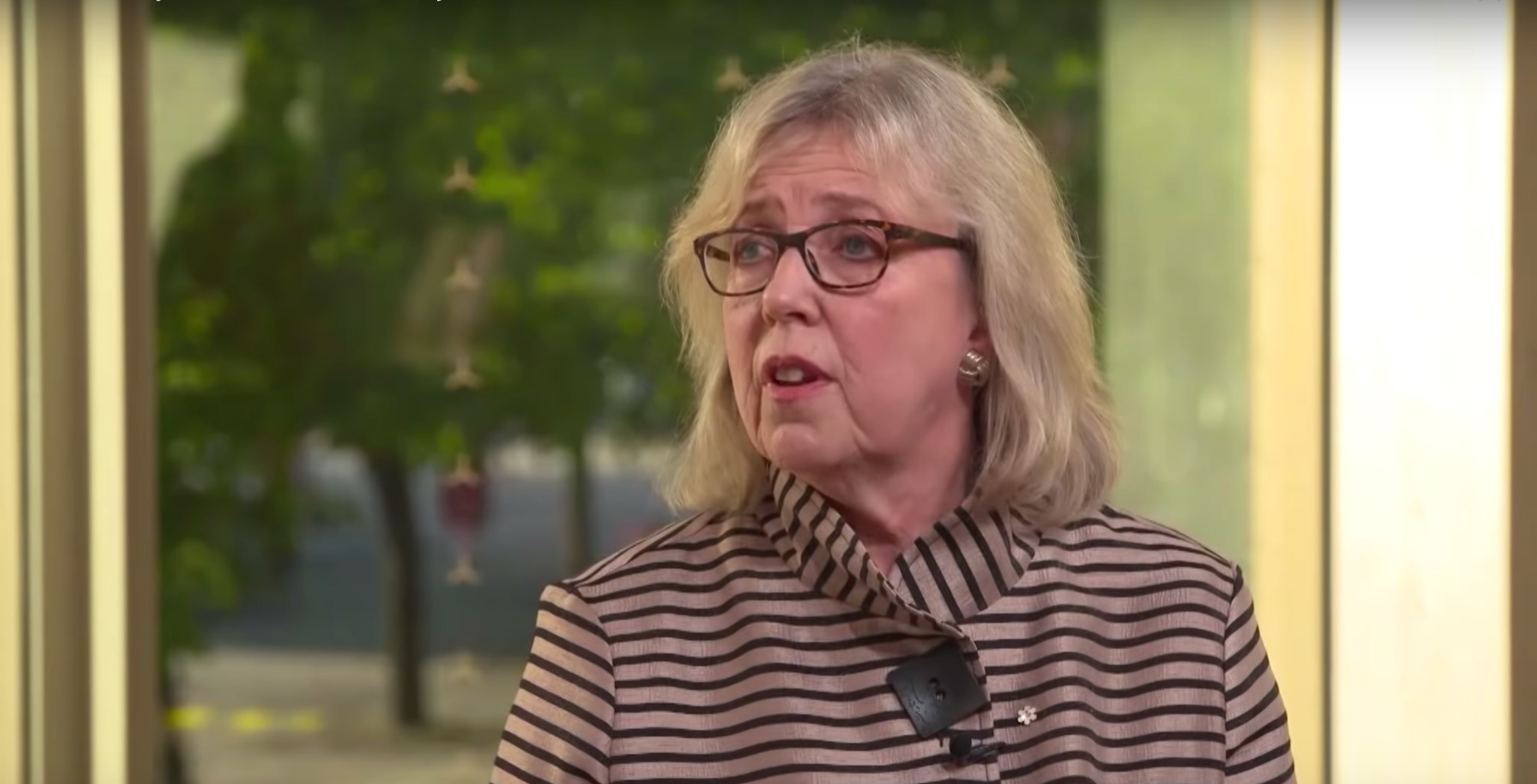 The Green Party of Canada wants to mandate affordable cellphone plans and is asking Canadians to sign a pledge to make this happen.

Green Party Leader Elizabeth May and Green Party MP Paul Manly intend to hear Canadians from across the country on this issue, the pledge page read.

The party’s plan for affordable cellphone and internet services include ensuring that rates are affordable, that new companies are able to provide services to “push through reforms to Canadian laws and fees which make it easier for new companies to take on Bell and Rogers,” and to help build the next generation of high-speed internet.

The plan aims to also create a Universal Broadband Strategy that will ensure “high-speed internet across the country.”

It’s worth adding that the Liberal Party of Canada introduced new funding in Budget 2019 to ensure all Canadians have access to high-speed internet by 2030. Rural Economic Development Minister Bernadette Jordan’s Connectivity Strategy details how the party intends to make this happen.

At the same time, Innovation, Science and Economic Development Minister Navdeep Bains has issued a policy directive that requires the Canadian Radio-television and Telecommunications Commission (CRTC) to make decisions with affordability and fairness for Canadians in mind. This includes having affordable and fair cellphone and internet prices.

The Conservative Party of Canada has not announced any wireless plan related strategies as of yet.