More OnePlus 7 features are coming to the 6 and 6T 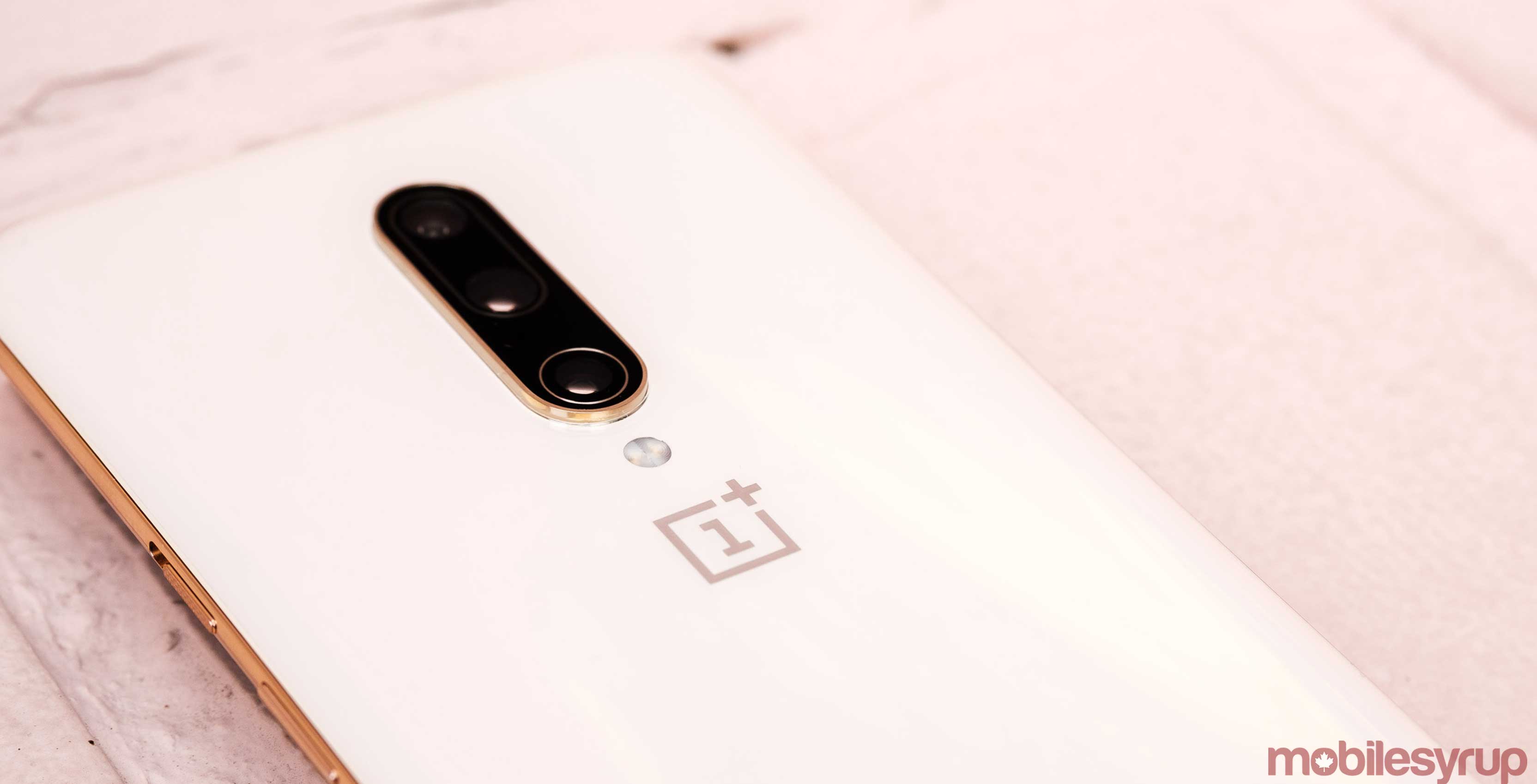 To those who are not familiar with the term, DC dimming technology allows a display to change its brightness based on the amount of power it gets.

As a result, it reduces the chances for a display to cause eye fatigue, but at the cost of a slight degradation in image quality.

Many smartphones from Chinese OEMs have adopted various forms of DC dimming since the beginning of 2019. With the latest updates, the OnePlus 6 lineup has finally caught up with the trend.

The Fnatic Mode debuted on the OnePlus 7 Pro now also serves as the dedicated gaming mode for the OnePlus 6 and 6T. On top of that, OnePlus introduced Quick reply in landscape mode, making it easier for gamers to respond to urgent messages in the heat of battle.

Here is the complete changelog:

Again, OnePlus says the updates will reach a small percentage of users first before a broader roll-out in the coming days.