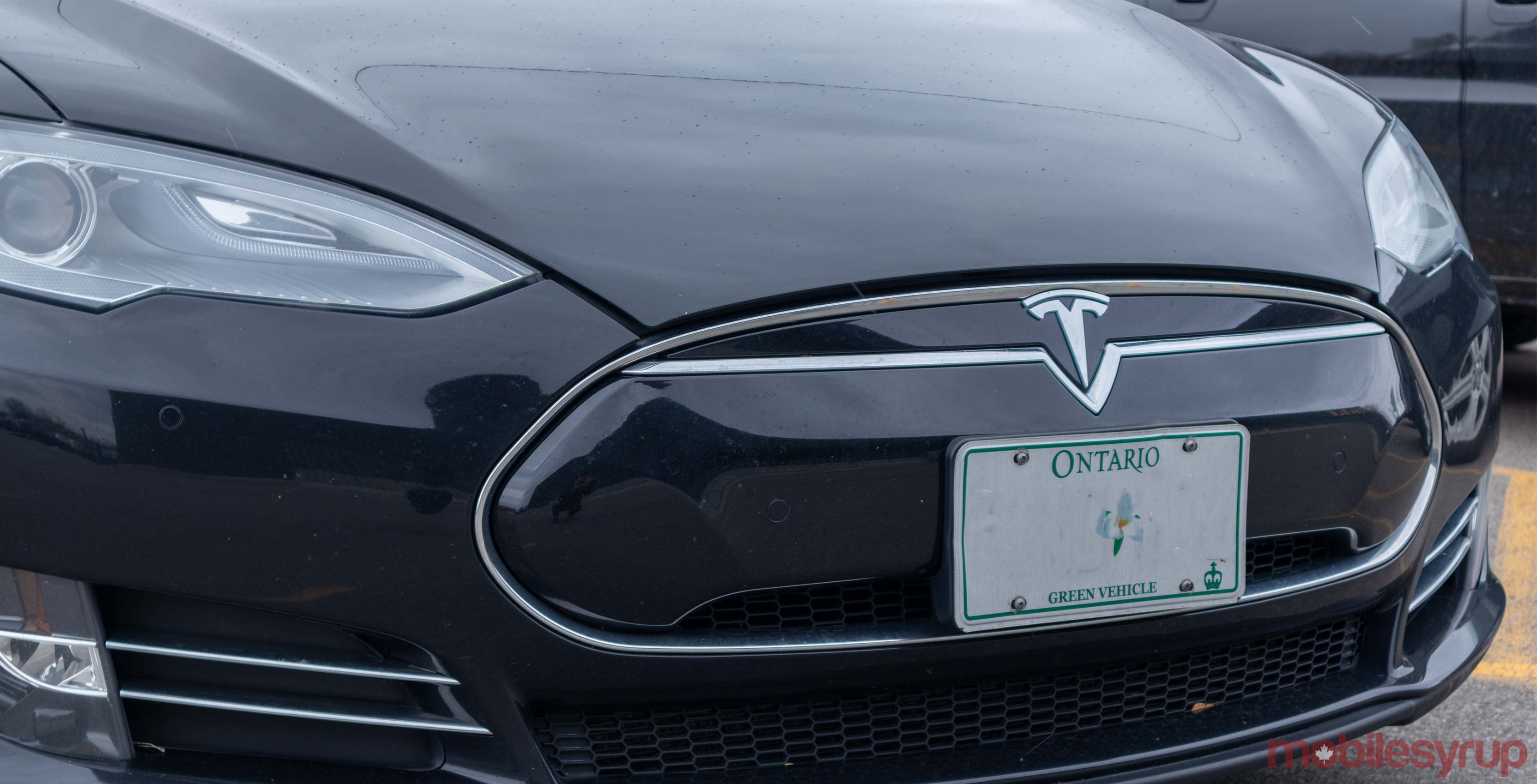 Another day another vague tweet from Tesla CEO Elon Musk.

This time he responded to a user who said that they’d love Spotify Premium support in their vehicle, by saying “Coming.”

This isn’t the first time the outspoken CEO has teased North American Tesla owners with Spotify support’s arrival. On July 10th he also tweeted a response to a Tesla owner who asked if Spotify was coming to the car’s OS.

Still, both these tweets are very vague, so it doesn’t seem like the update is going to arrive anytime soon. Since Musk has been teasing quite a few of the upcoming Software Version 10 features and hasn’t mentioned Spotify, it seems like that it’s not close to release — at least not yet.