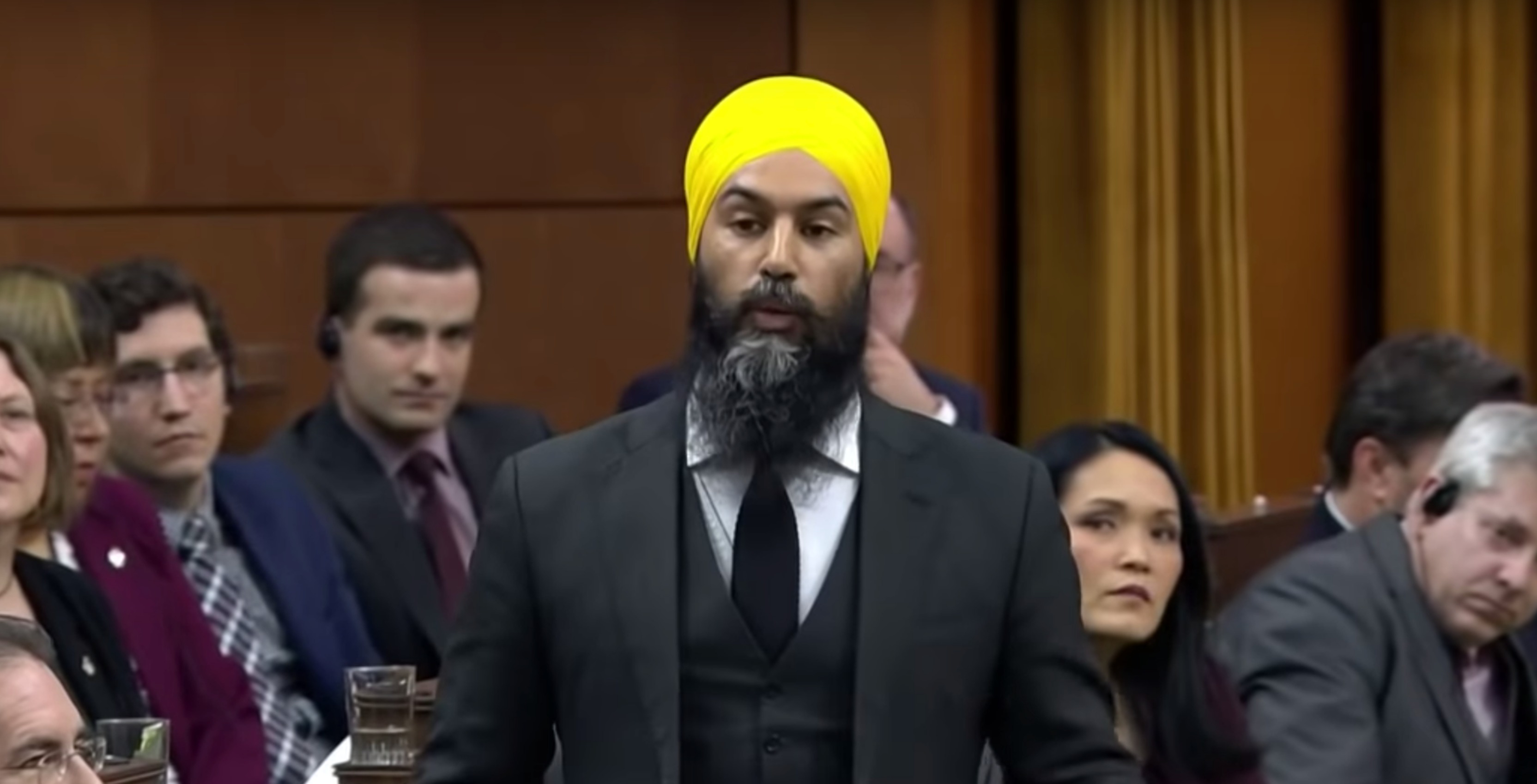 The New Democrat Party has unveiled its plan for cheaper cellphone and internet bills in Canada.

“We know that Canadians rely on cellphones and access to the internet in their day to day lives. But these essential services are becoming more expensive and less reliable,” NDP’s leader Jagmeet Singh said. “Canadians pay some of the highest prices for mobile wireless and broadband subscriptions. Telecom companies are making billions of dollars on the backs of Canadian families. It doesn’t have to be this way.”

According to an emailed copy of the press release, the new plan will include a price cap to ensure all Canadians save money on their bill, and will “establish a Telecoms Consumers’ Bill of Rights” that intends to “put an end to the egregious and outrageous sales and services practices of the telecom companies to protect Canadians.”

In an interview on CTV, Singh noted that this cap would be matched to rates to the Organisation for Economic Co-operation and Development (OECD) average. The OECD is an intergovernmental economic organization with 36 member countries that stimulate economic progress and world trade.

Singh said the current average in the OECD is $38 CAD a month for a plan that is 25Mbps download speed and 200GB of data. Singh proposes that a plan like this would be priced at $43 per month.

An average cellphone plan with 300 calls and 1GB of data in the OECD is currently $29 a month. Singh said the NDP is proposing for it to be shifted to a $39 monthly cap.

It is worth noting though that this is just a plan that will be looked at based on various factors. An NDP spokesperson said that there will be a consultation with stakeholders to determine the exact amount.

He also wants to change the way spectrum auctions are handled.

“We need access to internet, to data for work, for school, we need it to stay in touch with people, it’s a way of communication, it’s become a necessity and it’s so incredibly expensive,” Singh said to reporters on Monday in Ottawa. “Our plan today is to change that, we’re saying ‘you know what? Enough.'”

On the Liberals side of things, Budget 2019 pledged to invest $1.7 billion for high-speed internet access by 2030. The goal is to have 100 percent of homes to have access to at least 50Mbps download speeds and 10Mbps upload speeds by that year.

The CRTC subsequently launched a review on the mobile wireless market that will examine choices and affordability.

MobileSyrup has reached out to Rogers and Telus and will update this article with more comment.

The Canadian Wireless Telecommunications Association (CWTA) did not welcome the news.

A CWTA spokesperson said in an email that Singh’s idea would “hurt, not help, Canadians; especially Canadians in small towns and rural communities who are depending on ongoing investment in wireless networks to ensure they have access to world-class wireless services.”

The CWTA said the focus should be more on “quality, coverage and reasonable prices.” It added that the current regulatory framework put in place addresses those concerns.

“While we welcome debate on wireless telecom policy, let’s ensure the debate is based on facts and not ideology. The facts show a tremendous amount of positive momentum when it comes to bringing customers quality services, better coverage and reasonable prices,” the spokesperson said. “The regulatory proposals seen in this motion would stop this momentum and set Canada back.

“Getting online has never been more important to Canadian companies and users, who rely on a free and open internet to do business, get educated, and stay in touch with friends and family,” Holland said.

CIRA said there are still major gaps and the best way to bridge the digital divide gap is “through greater competition in Canada’s telecommunications sector.”

“We are heartened to see political leaders of all stripes step up to the plate and help solve these connectivity challenges,” CIRA said.

OpenMedia also welcomed Singh’s announcement noting that this is a “critical issue, which is a significant barrier to connectivity in today’s digital economy.”

The group’s executive director Laura Tribe said it was ” encouraging to see the issues that people in Canada have been talking about for decades are finally mainstream enough that parties are leaning in to stand up to Big Telecom, and standing up for their constituents.”

Update 10/06/19: The article was updated with additional reporting