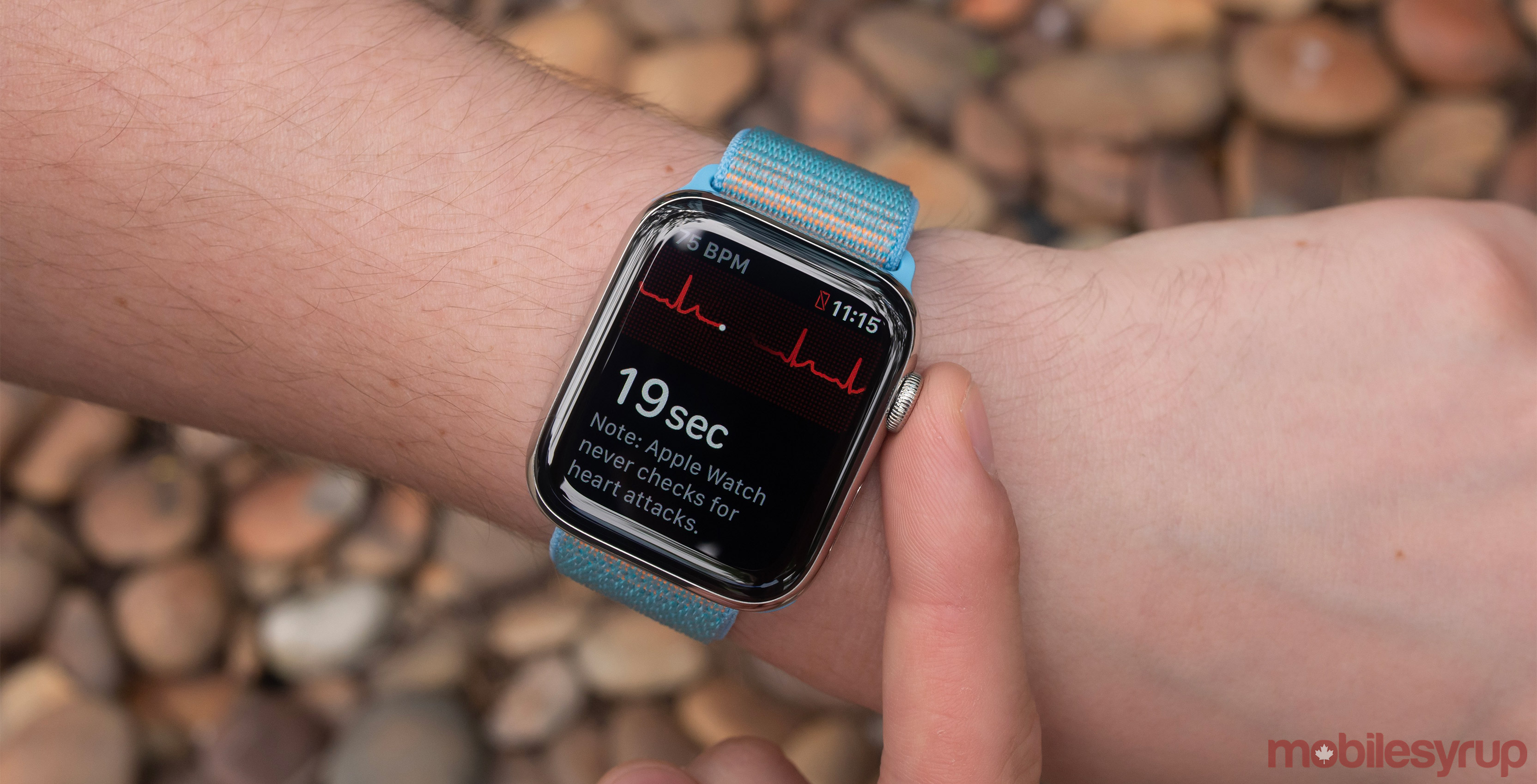 Apple continues to dominate its competition in the smartwatch space, according to a new report from technology market analyst Canalys.

In the second quarter of 2019 (Apple’s Q3), the tech giant held a 37.9 percent smartphone market share, notes Canalys. In terms of specific figures, this works out to 2.9 million Apple Watches shipped in North America during the second quarter, marking a 32 percent growth from the same period last year. Altogether, North America accounted for 60 percent of Apple’s total of 4.7 million wearable shipments in Q2 2019.

In second place in Q2 was Fitbit with a 24.1 percent market share, while Samsung placed third with 10.6 percent. It’s important to note that Canalys is factoring in all wearable shipments, which includes fitness trackers from Fitbit and Samsung. Therefore, Apple’s market share would likely be even higher when strictly comparing smartwatch shipments.

In the report, Canalys’ Jason Low wrote about other companies’ struggles to catch up to Apple.

“Vendors are racing to announce LTE connectivity for their smartwatches and it is becoming increasingly difficult to challenge Apple, which has been laying robust groundwork for cellular-connected devices,” said Low. “Apple is poised to reinforce its leading position by including aggregated health data, which can reveal new trends and insights, both for consumers and the broader healthcare ecosystem.”

Apple doesn’t announce smartwatch sales in its quarterly earnings reports, leaving it to firms like Canalys to reveal this kind of market data.