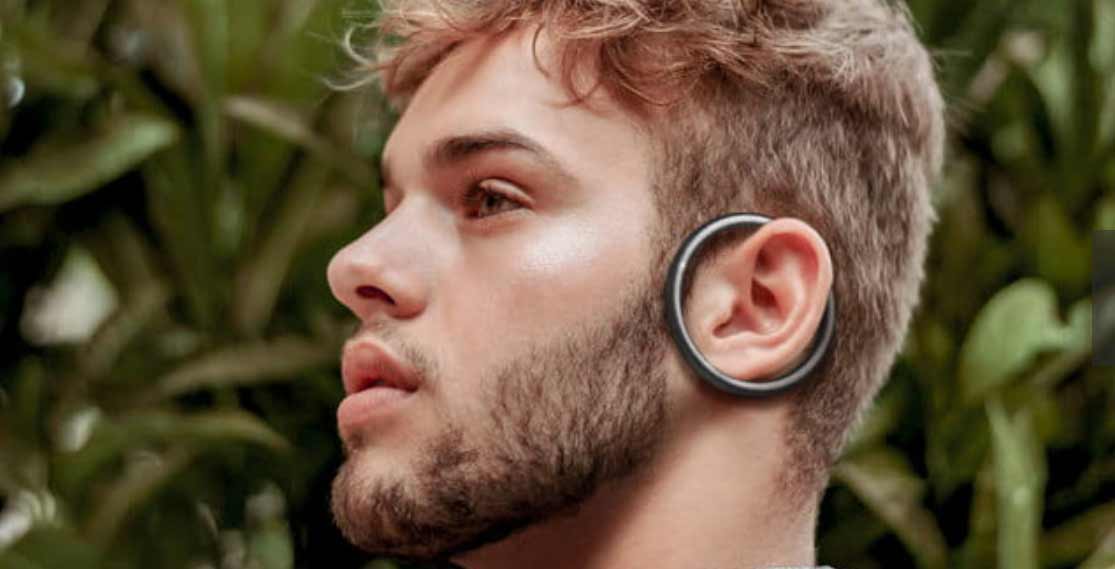 Now, the original Mac design team has tried its hand at a modern Apple product — the AirPods.

While Apple’s in-ear buds have become popular, Frog Design has opted for an open-hoop concept called “Unum.” The reasoning behind this, according to the company, is that in-ear buds can take you too far out from the world around you.

“In the future, voice assistants will become so ubiquitous that the constant connection to our personal headphones will be too isolating of a social experience,” a Frog Design spokesperson told Digital Trends. “Consumers will need headphones that support long augmented audio experiences without disrupting their real-world communications.”

With its open ring design, the Unum can channel sound into your ear while still leaving your ears exposed. Part of the reason for doing so is because it “signals a new social etiquette for the future,” says Frog Design. As the firm notes, having headphones in can sometimes be construed as a non-verbal cue for people to not speak to you. The design of the Unum is intended to eliminate this communication barrier.

As it stands, the Unum is only a concept. Therefore, there’s no guarantee it will ever be produced and sold commercially. Still, it’s an interesting look at how headphones — Apple’s AirPods or otherwise — could evolve over time.