It looks like Apple's services bet is paying off 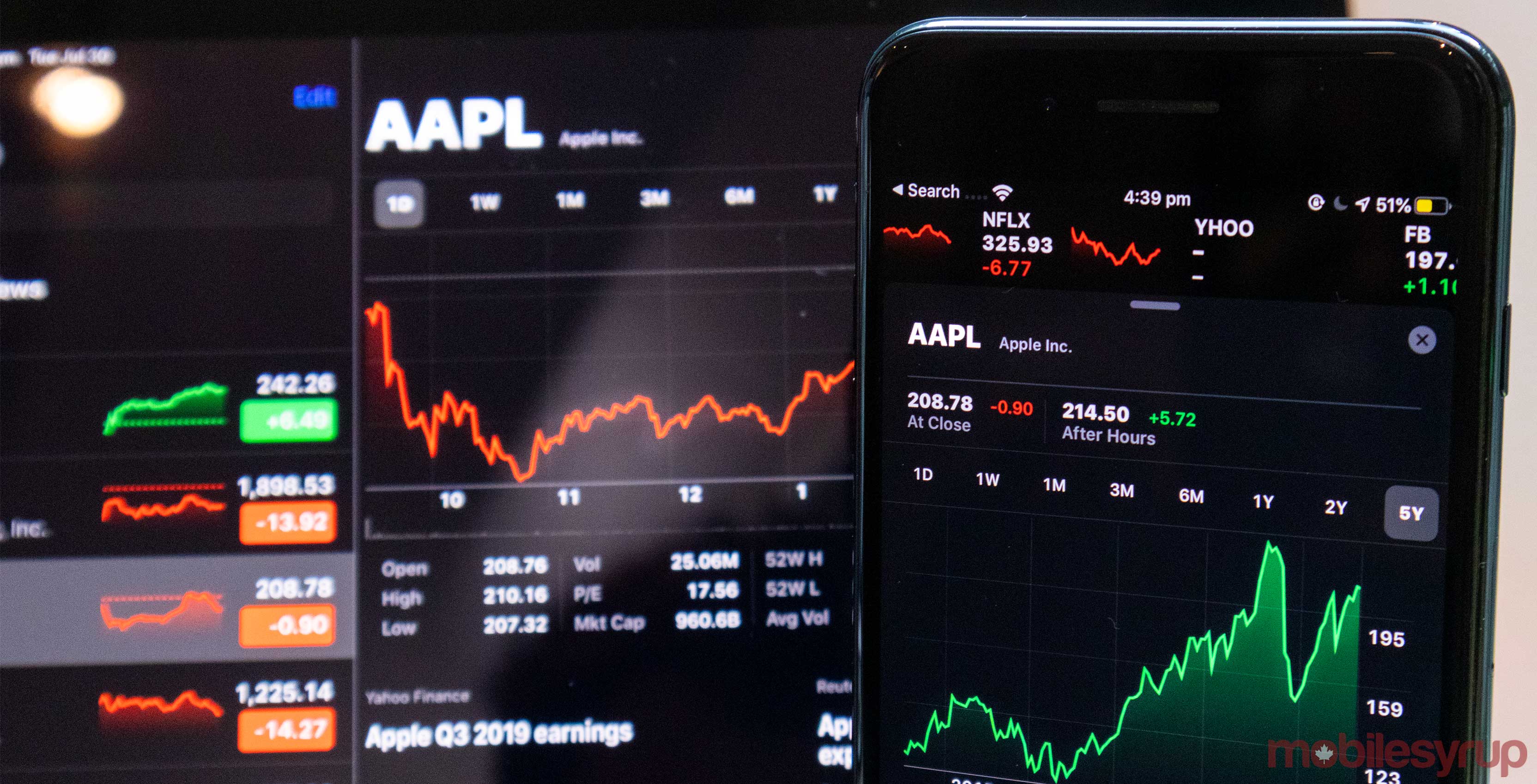 The company’s continued efforts to transform into a services-focused company seems to be paying off, with the category increasing to $11.46 billion (about $15 billion CAD) from $10.17 billion (roughly $13 billion CAD) a year earlier.

“This was our biggest June quarter ever — driven by all-time record revenue from Services, accelerating growth from Wearables, strong performance from iPad and Mac and significant improvement in iPhone trends,” said Tim Cook, Apple’s CEO, in a recent press release.

“These results are promising across all our geographic segments, and we’re confident about what’s ahead. The balance of calendar 2019 will be an exciting period, with major launches on all of our platforms, new services and several new products,” said Cook.