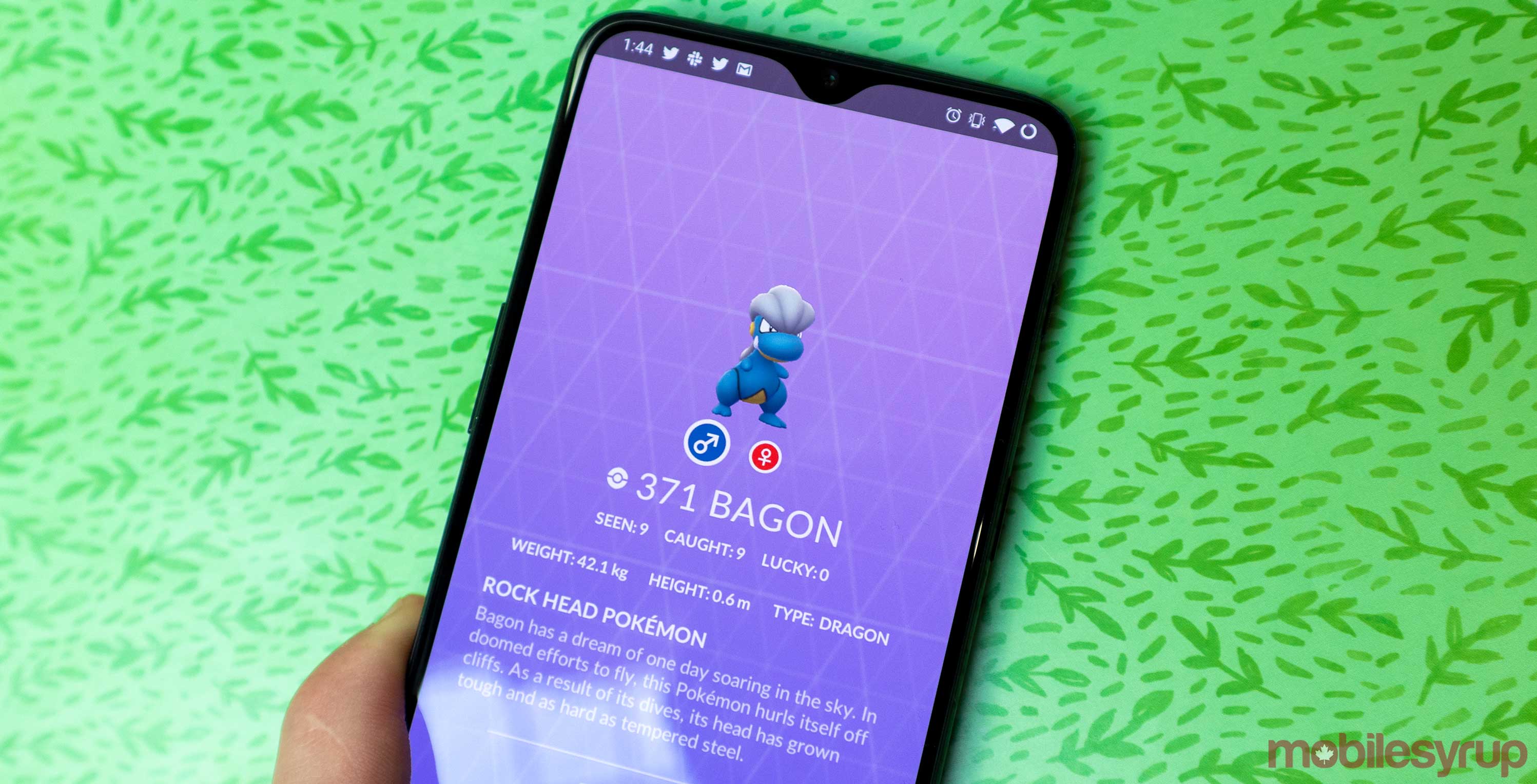 Chinese internet giant Tencent and Nintendo-backed The Pokémon Company have partnered up to create mobile games.

Tencent says in a recent Weibo post that the development of upcoming Pokémon titles will be lead by its TiMi Studio Group. This Tencent-affiliated studio is responsible for developing acclaimed mobile titles such as Arena of Valor, Call of Duty Mobile, and PlayerUnknown’s Battlegrounds Mobile on the Chinese servers.

“While Tencent has focused mostly on China in the past, we are now looking at the gaming sector with a much more global perspective,” said Vincent Gao of Timi Games in an interview with Bloomberg from June. “This will make the company pay better attention to IP protection.”

In April 2019, Tencent received approval to a sell the Nintendo Switch and games such as Mario Kart 8 Deluxe, Super Mario Odyssey and the Legends of Zelda: Breath of the Wild in China.