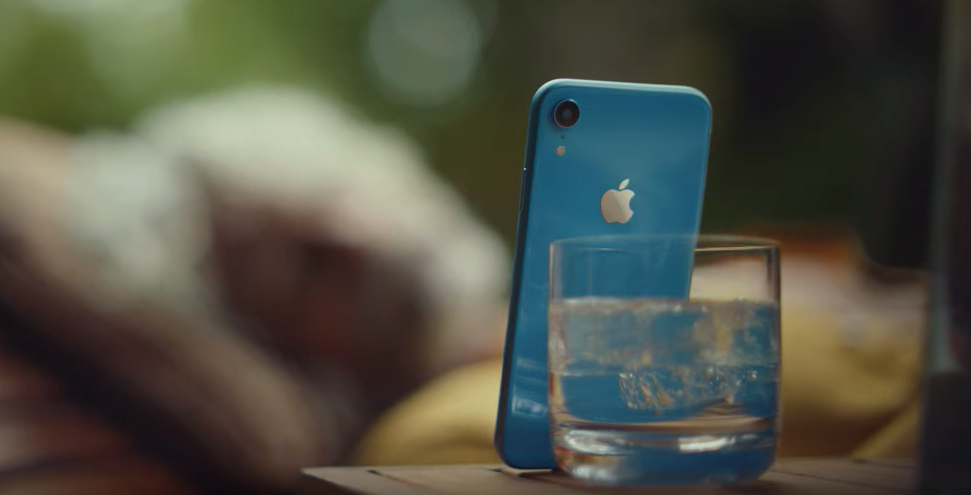 The brief commercial features a man sleeping on a deckchair while his blue iPhone XR receives multiple notifications. The man opens his eyes and glances at his phone to unlock it via Face ID to see the notifications. The ad then ends with a line that says “Face ID. Even easier and more secure than Touch ID.”

This is one of the first times Apple has publically poked fun at a controversial feature included in one of its own devices. While Face ID is generally excellent, there are some instances where it doesn’t work accurately. For example, when I’m laying on my side in bed Face ID often doesn’t recognize my face.

Apple first introduced Face ID with the iPhone X back in 2017. The iPhone 8 and iPhone 8 Plus still feature Apple’s Touch ID fingerprint scanner.

Though Apple claims the iPad Pro (2018) features the same Face ID module as the iPhone XS and iPhone XS Max, the tablet seems to more consistently biometrically authenticate when compared to even the iPhone XS/XS Max.

It’s unclear if Apple plans to give this amusing Face ID-focused iPhone XR ad a wider release in the future.