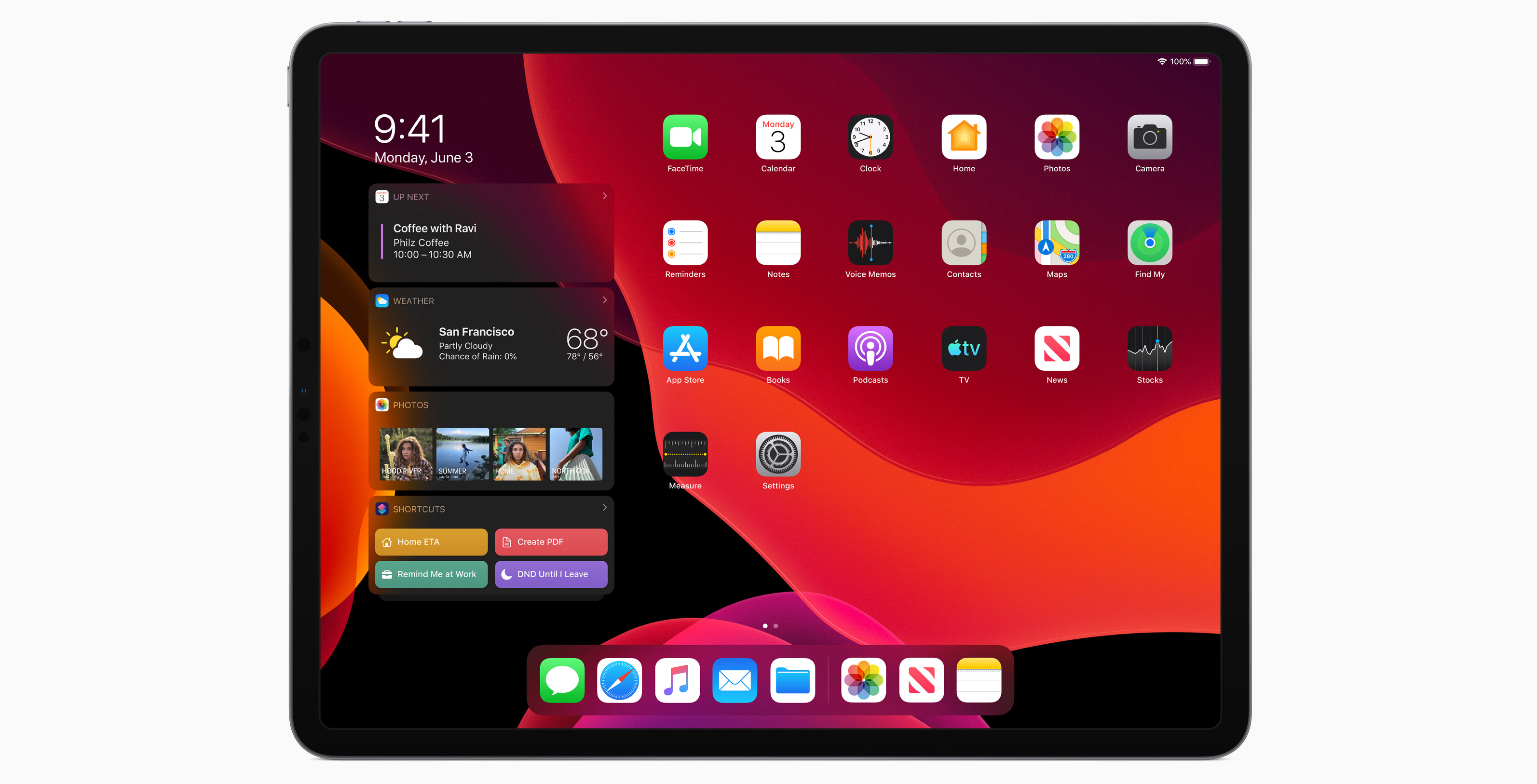 Each time I review a new iPad I come to the same conclusion, particularly with the iPad Pro.

Apple’s tablet is steadily becoming increasingly capable but is still held back by iOS’ limitations as an operating system.

With iPadOS launching this fall, Apple’s strategy of incremental, desktop-inspired improvements to the iPad seems set to continue. The now official offshoot of iOS is by far the most capable tablet operating system Apple has ever released.

iPadOS also does a great job, at least on paper, of solving many issues users have had with the iPad and iPad Pro for the last few years, especially last year’s 11.5-inch and 12.9-inch iPad Pro (2018).

While iPadOS in a sense is just a branding change, in a way Apple finally has the freedom to adapt its mobile operating system to the iPad’s larger display.

Multiple apps can now be open at once in ‘Slide Over,’ giving users quick access to the apps they use the most through a new carousel interface.

When you drag and drop one of these apps from the carousel to the middle of the display, it instantly switches to full screen. 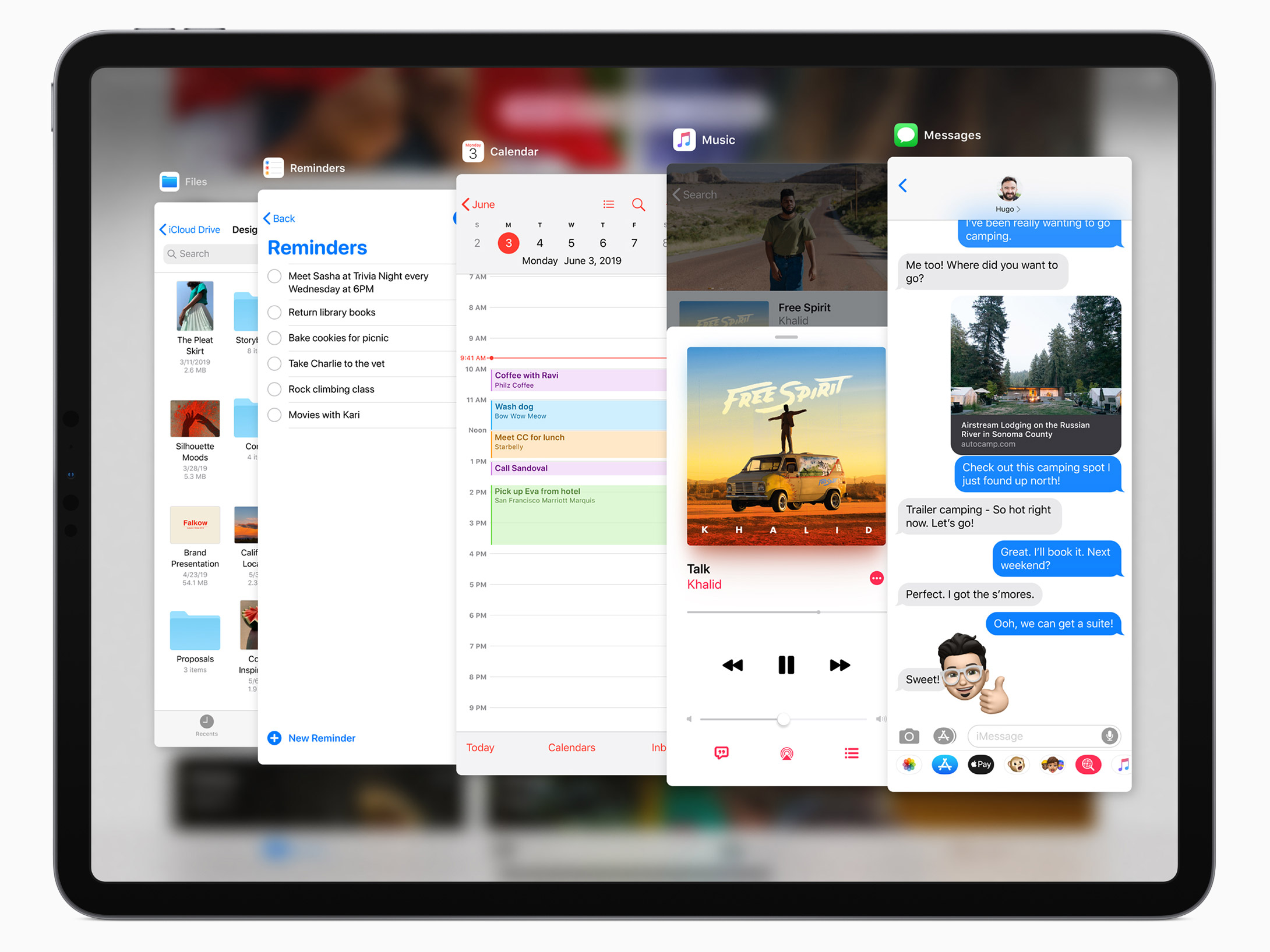 Apple says all iPadOS multitasking features are compatible with the iPad Air 2 and above, including even the iPad Mini 4.

Widgets on the home screen

The most obvious change with iPadOS is that Widgets are now expanded and located alongside app icons on the iPad’s main home screen. This means Widgets are no longer confined to the Notification Center like they are with iOS 13 and previous versions of Apple’s mobile operating system.

While this shift would crowd the iPhone’s home screen, it looks great on the iPad Pro’s larger display. Further, having easy access to Widgets breathes new life into the often ignored feature. Moreover, now possible to feature more apps on the iPad’s home screen given that icons are smaller.

While Apple should have added this feature to the iPad years ago, official second-screen support for the iPad with macOS has finally arrived with iPadOS and macOS Catalina. 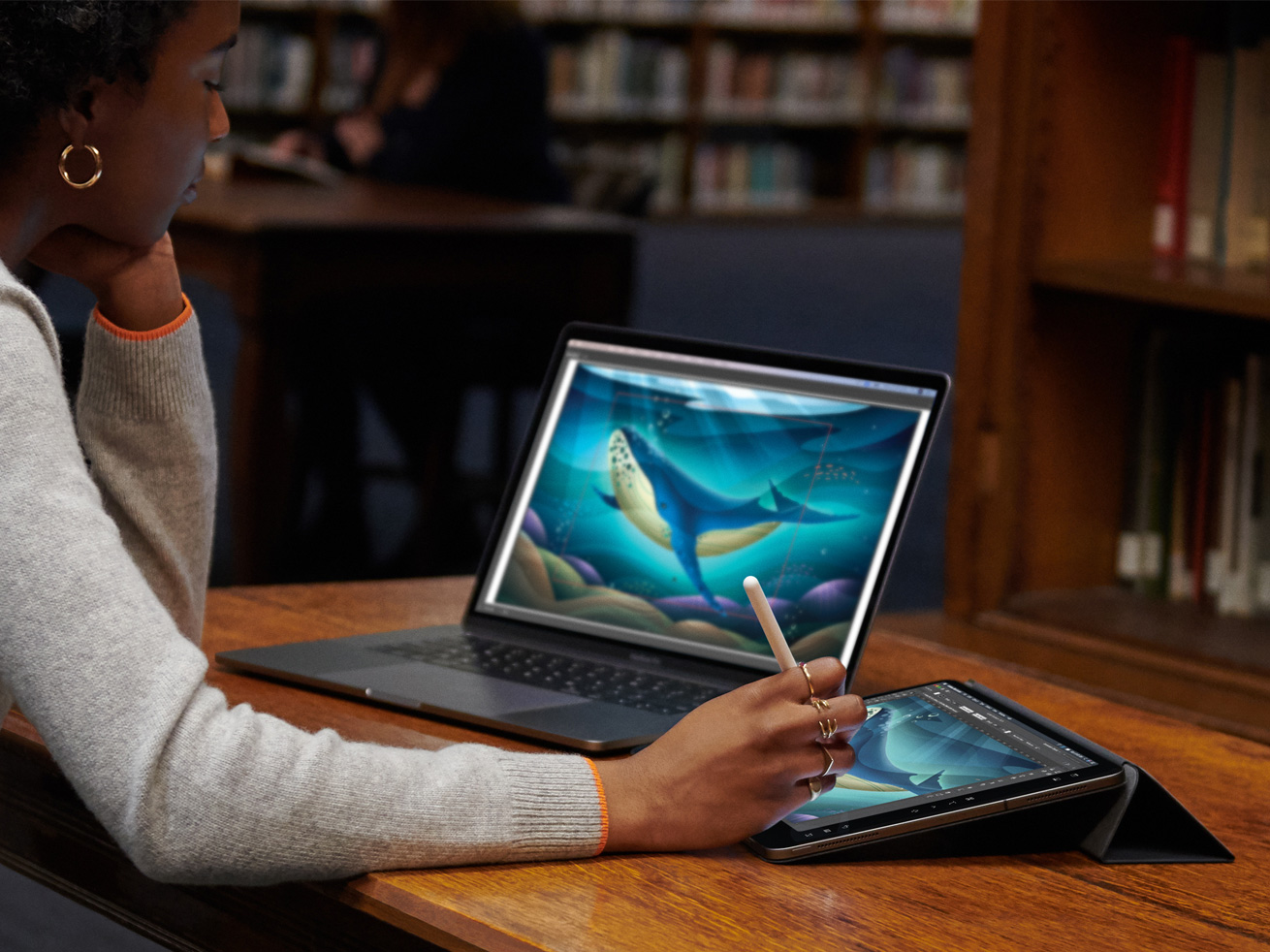 Along with mirroring and extending macOS, Sidecar also allows users to draw on the tablet with specific Mac apps via the Apple Pencil with an iPad. It’s also now possible to capture screenshots and mark them up on the iPad with Sidecar.

For more on macOS Catalina and iPadOS’ second-screen feature, check out this story.

Editing text with iOS has always been a finicky process. Thanks to changes to iPadOS and iOS 13, that is no longer the case.

You can now tap precisely where you want to edit text, with the cursor moving around smoothly. Selecting a more extensive section of text is accomplished just by dragging your finger.

A double tap highlights one word, while a triple tap selects an entire sentence, with four taps grabbing a full paragraph. Text can also be copied with a three-finger pinch and an un-pinch to paste.

With iPadOs, swiping to the left with three fingers now works as an undo gesture across all apps.

It’s important to note the new text editing functionality is included in iOS 13 as well iPadOS, according to Apple.

The most exciting iPadOS feature coming this fall is that the tablet is now capable of connecting to external hard drives and USB drives across both Lightning iPads and the USB-C iPad Pro. 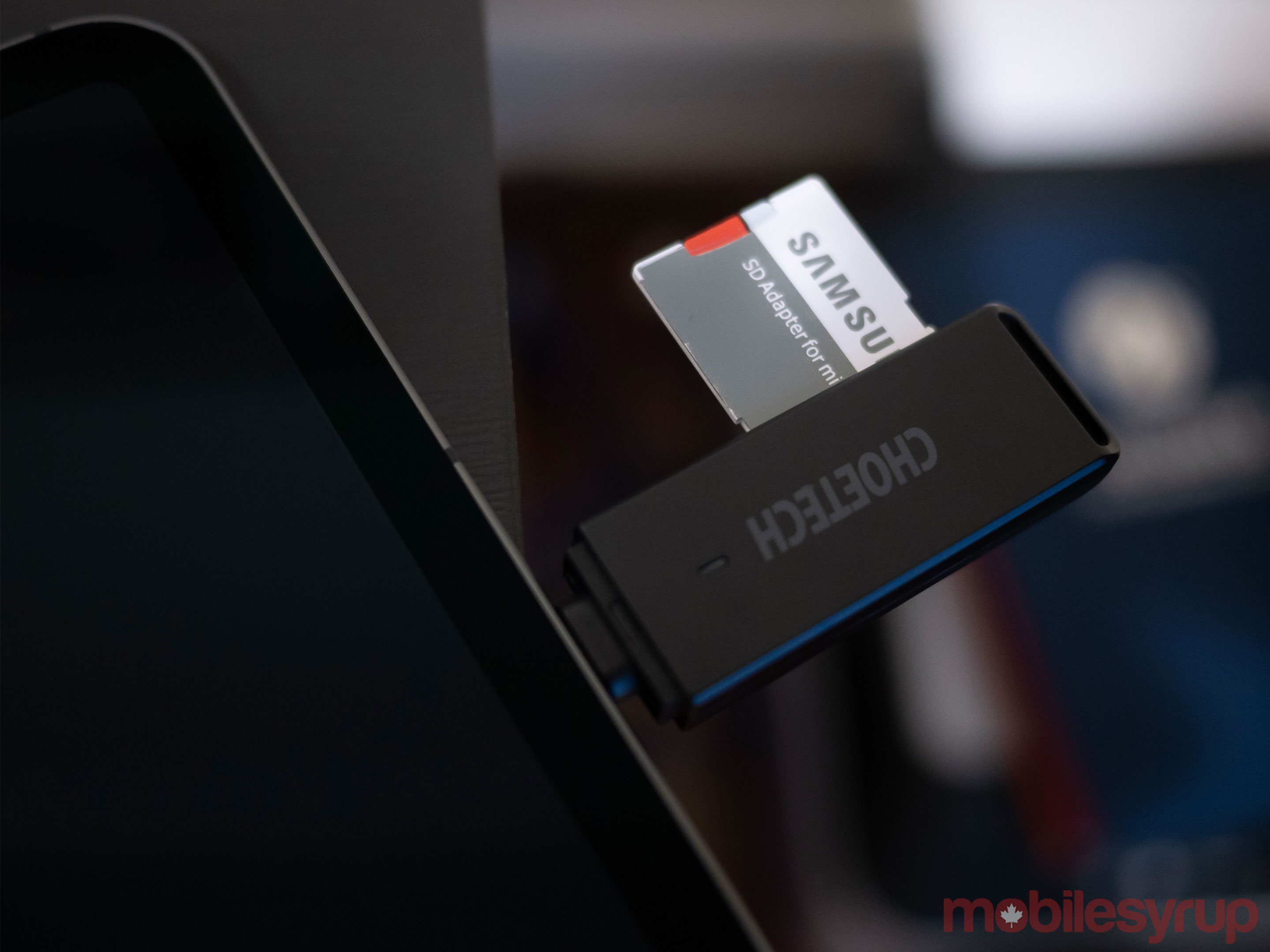 As a result, third-party apps like Adobe Lightroom CC can finally import files directly to the app instead of from only Apple’s Photos app.

For someone like myself that does most of their photo editing with the 12.9-inch iPad Pro whenever possible, this makes the photo uploading process far more straightforward.

The Files app is finally useful

Apple’s Files app is getting a downloads folder with ipadOS. The app now supports shared folders with iCloud, allowing users to share specific Files folders with multiple users via the cloud.

Anything downloaded through Safari will also show up in the new Files downloads folder. Apple says that other browsers, like Chrome for example, could potentially include this feature as well if developers opt to allow users to change the app’s downloads location.

Taking Screenshots with iPadOS is accomplished by swiping across the screen from the bottom left corner of the display, rather than awkwardly pressing the Sleep/Wake button on the top of the iPad Pro and the volume up on bottom simultaneously.

If you take a screenshot of a website in Safari, the app gives you a paginated PDF file of the entire page that you can then be marked up, extending beyond what is present on the iPad’s display when you snap the screenshot.

Apple says this feature works in Safari, Mail, Maps and third-party apps if developers include support for it.