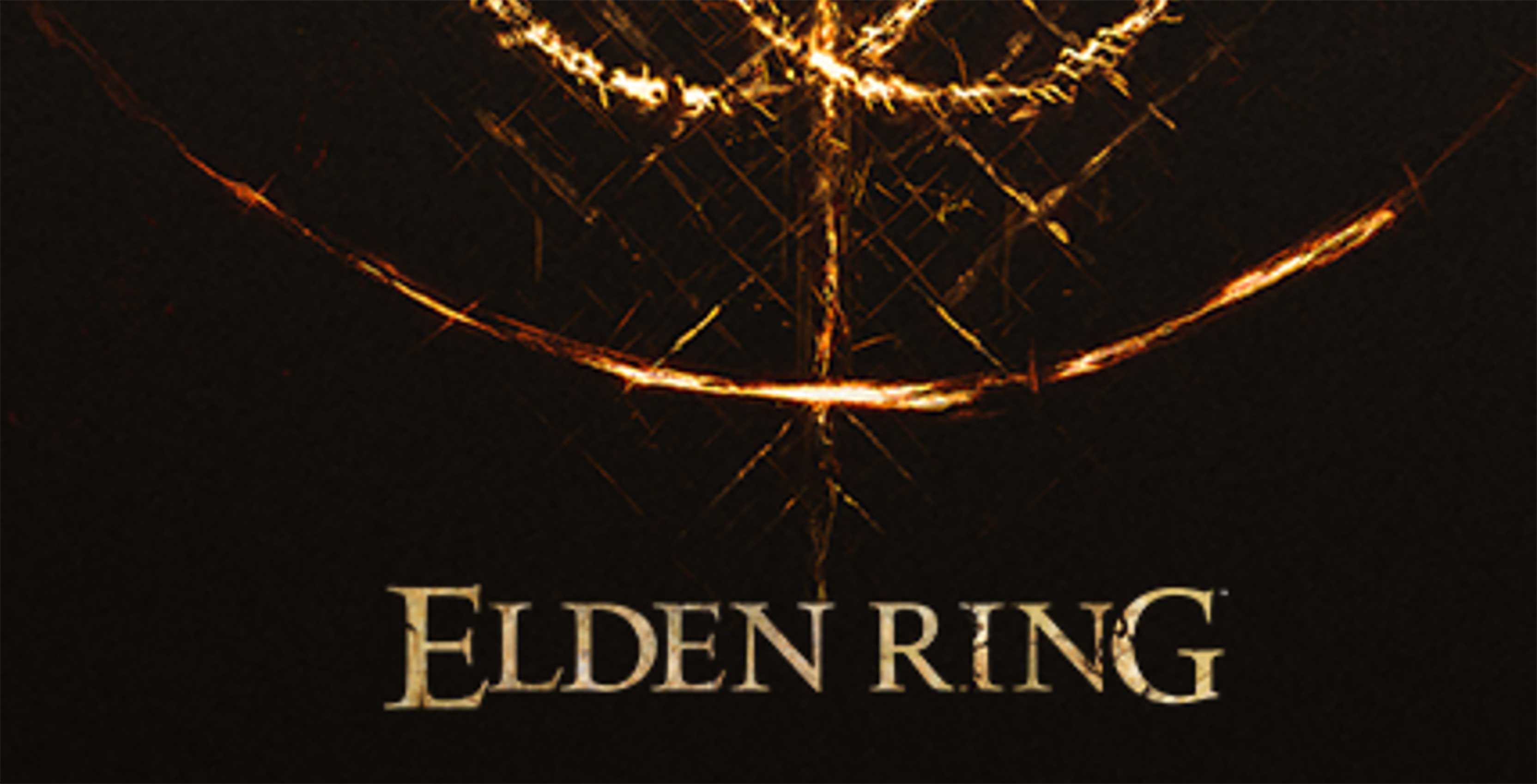 From the creators Game of Thrones and Dark Souls comes a new game called Elden Ring. The trailer was revealed at Microsoft’s E3 2019 keynote.

FromSoftware’s Hideo Miyazaki, the brain behind Dark Souls and Bloodborne, and George R. R. Martin, the creator of Game of Thrones, are working on this title together.

The cinematic game trailer didn’t show a lot beyond the creation of what is assumed to be the ‘Eldin Ring.’ It also revealed a battlefield filled with dead soldiers, and a character putting on their prosthetic arm.

This new title is an action role-playing game that might be the spiritual successor to Dark Souls set in another fantastical land.

A release date for Elden Ring was not announced during Microsoft’s Xbox E3 keynote.