Halo Infinite will launch alongside Microsoft’s Project Scarlett in 2020 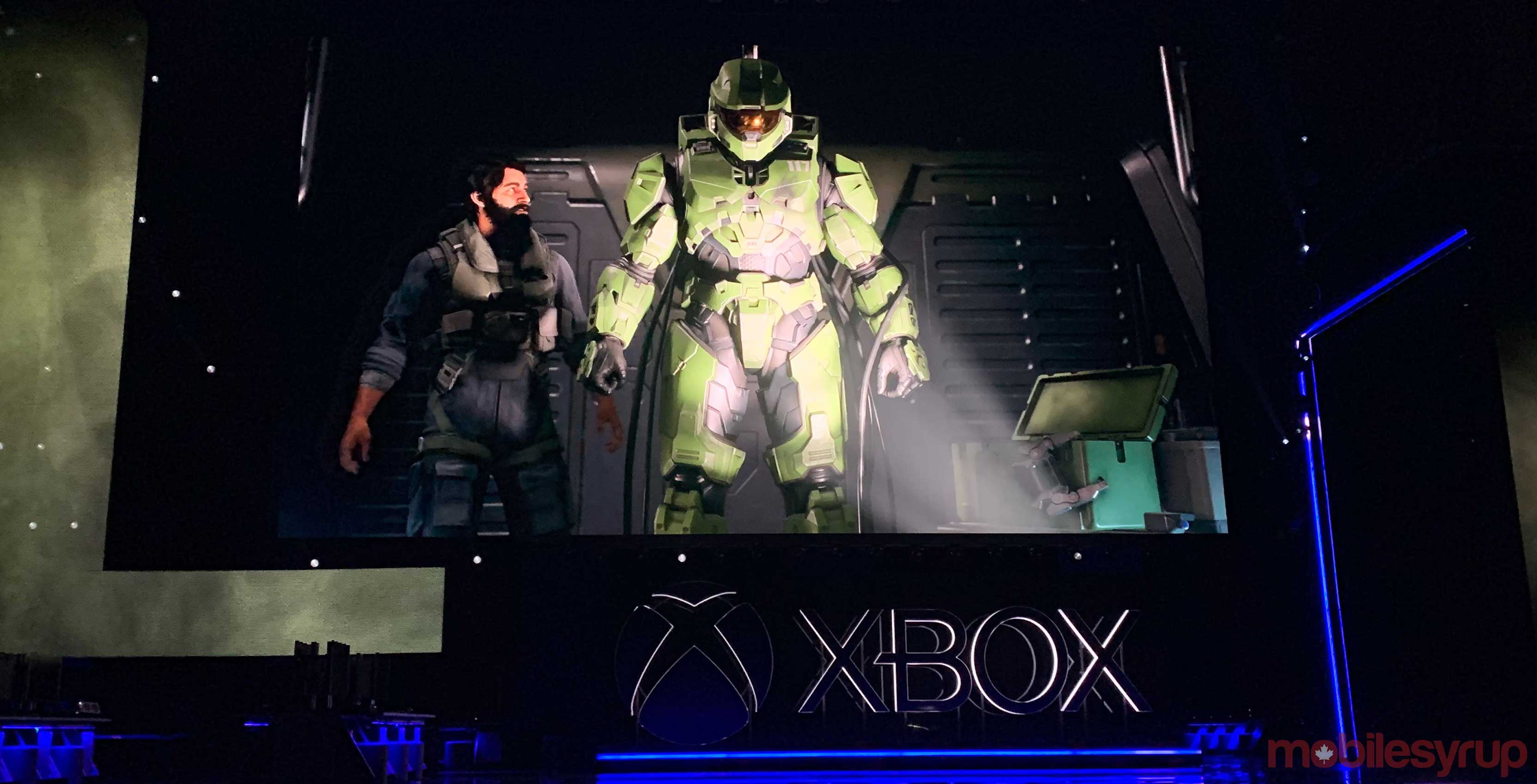 At the Microsoft E3 2019 keynote, the tech giant showed off in-game footage of Halo Infinite.

The gaming giant also confirmed that the game is set to launch alongside its next-generation video game console, currently codenamed Project Scarlet, in 2020. It’s also expected that Halo Infinite will release on Microsoft’s current generation of video game consoles as well, including the Xbox One, Xbox One S and Xbox One S.

The trailer features a man stranded on a space ship that revives the Master Chief, the Halo series’ main protagonist. Familiar characters like Cortana also make a brief appearance during the trailer, which seems to be inspired by the plot and the aesthetic of Halo: Combat Evolved for the original Xbox.

343 Industries’ studio head Bonnie Ross has stated in the past during an interview with IGN that Halo Infinite is a “spiritual reboot” of the Halo series.

It’s worth noting that the trailer shown off during Microsoft’s E3 keynote featured in-game footage.