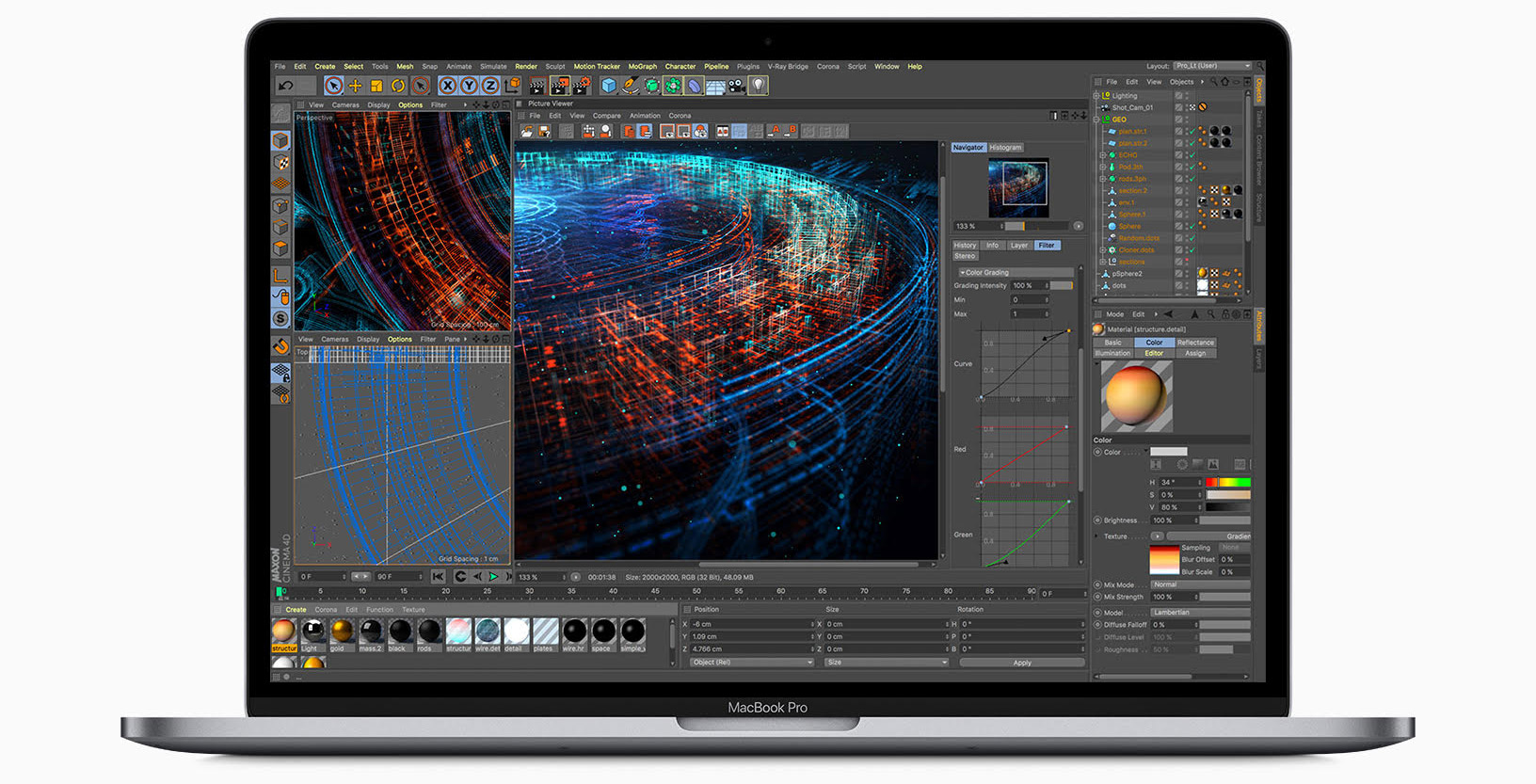 Apple has announced a refresh to its top-tier MacBook Pro across both the 15-inch and 13-inch version, bringing faster Intel processors and changes to Pro’s keyboard design.

The top level 15-inch MacBook Pro features an 8-core i9 2.4GHz processor, with turbo boost up to 5.0GHz. Apple claims that this is the fastest MacBook the tech giant has ever released, according to a recent press release.

The tech giant isn’t upgrading any other MacBook Pro models, including the popular 13-inch MacBook Pro that doesn’t feature a Touch Bar — sometimes called the ‘MacBook Escape’) — just like the MacBook Pro (2018) refresh from last year.

This means that the MacBook Pro without a Touchbar is unfortunately still equipped with a rapidly ageing dual-core 7th-generation Intel processor. Apple has also confirmed that it hasn’t changed how the company’s laptops handle thermals, which proved to be at least initially be an issue last year with the highest-end, i9 15-inch MacBook Pro (2018).

Regarding design, the biggest change to these upgraded laptops is that Apple claims to have updated the Pro’s keyboard components to solve reliable issues many users have experienced with the first, second and even third-generation Butterfly keyboards. Apple says that part of the Butterfly mechanism is now manufactured with a new material that should solve this problem.

That said, the company also states that beyond than this subtle design shift, the keyboard features the same as the third-generation Butterfly keyboard included in the 2018 MacBook Pro. As it stands right now it remains unclear if this new Butterfly mechanism design actually solves the Pro’s keyboard reliability issues.

Third, it is improving repair times at stores and replacing 3rd gen membrane keyboards with the new keyboards. pic.twitter.com/0khzQ0rHVP

Further, The Wall Street Journal reports that Apple has expanded its keyboard repair program to include the MacBook Pro (2018) and MacBook Air (2018).

While this is a good move on the tech giant’s part, TechCrunch editor-in-chief Matthew Panzarino (@panzer) recently tweeted that all first and second-generation keyboard repairs are replaced with third-generation keyboards. This means that the keyboard reliability problem won’t actually be completely solved following the repair.