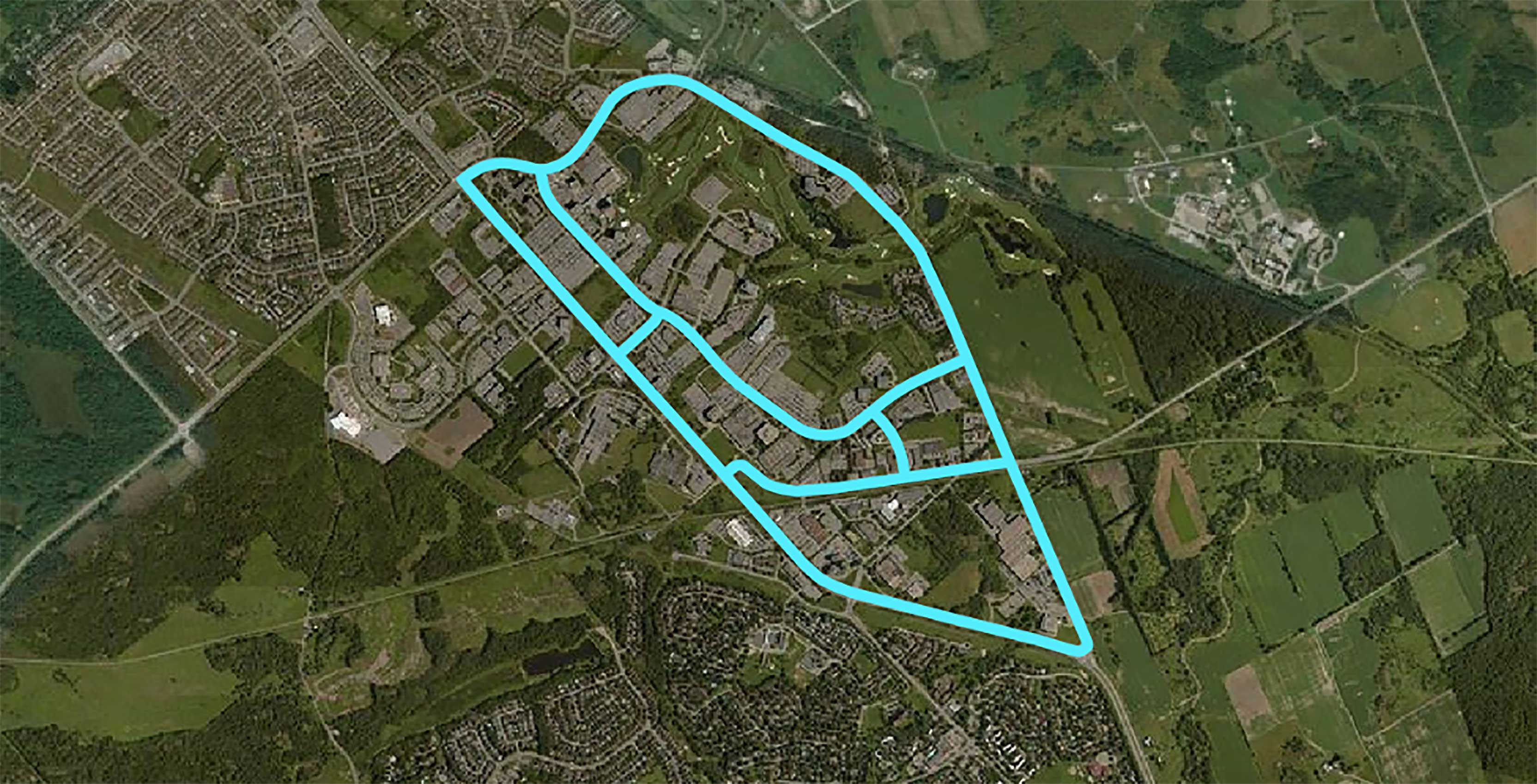 Invest Ottawa and the Government of Ontario have partnered to launch the Ottawa L5 Connected and Autonomous Vehicle (CAV) Test Facilities, an innovation network focused on self-driving vehicles.

The government says the move — which is valued at more than $11 million CAD — will help further Ottawa’s contribution to the economy while also expanding Ontario’s global CAV presence through the development of CAV solutions, firms and jobs.

The facilities are located in Kanata North, Ottawa, which is home to Canada’s largest technology park. In total, they provide nine kilometres of public roads and 16 kilometres of private tracks for testing. These testing grounds have been built to endure weather in all four seasons, including heavy snow, sleet and ice.

Further, these facilities are equipped with communications technology like 5G, 4G/LTE, GPS (RTK) and Wi-Fi. According to the government, this makes the Ottawa L5 the first integrated CAV test environment of its kind in North America.

So far, more than three dozen small- and medium-sized enterprises (SMEs) and firms are using the tracks to support CAV R&D, commercialization and testing.

The Government of Ontario’s Autonomous Vehicle Innovation Network (AVIN) invested $5 million into the initiative, while public and private partners like BlackBerry, the City of Ottawa, Microsoft, Ericsson and Nokia have contributed more than $6 million.