Details about Google’s often-rumoured mid-range Pixel 3a have leaked yet again.

This time Brandon Lee from ‘This is Tech Today‘ received a couple of packaging photos of the handset, along with information regarding technical specifications and U.S. pricing. 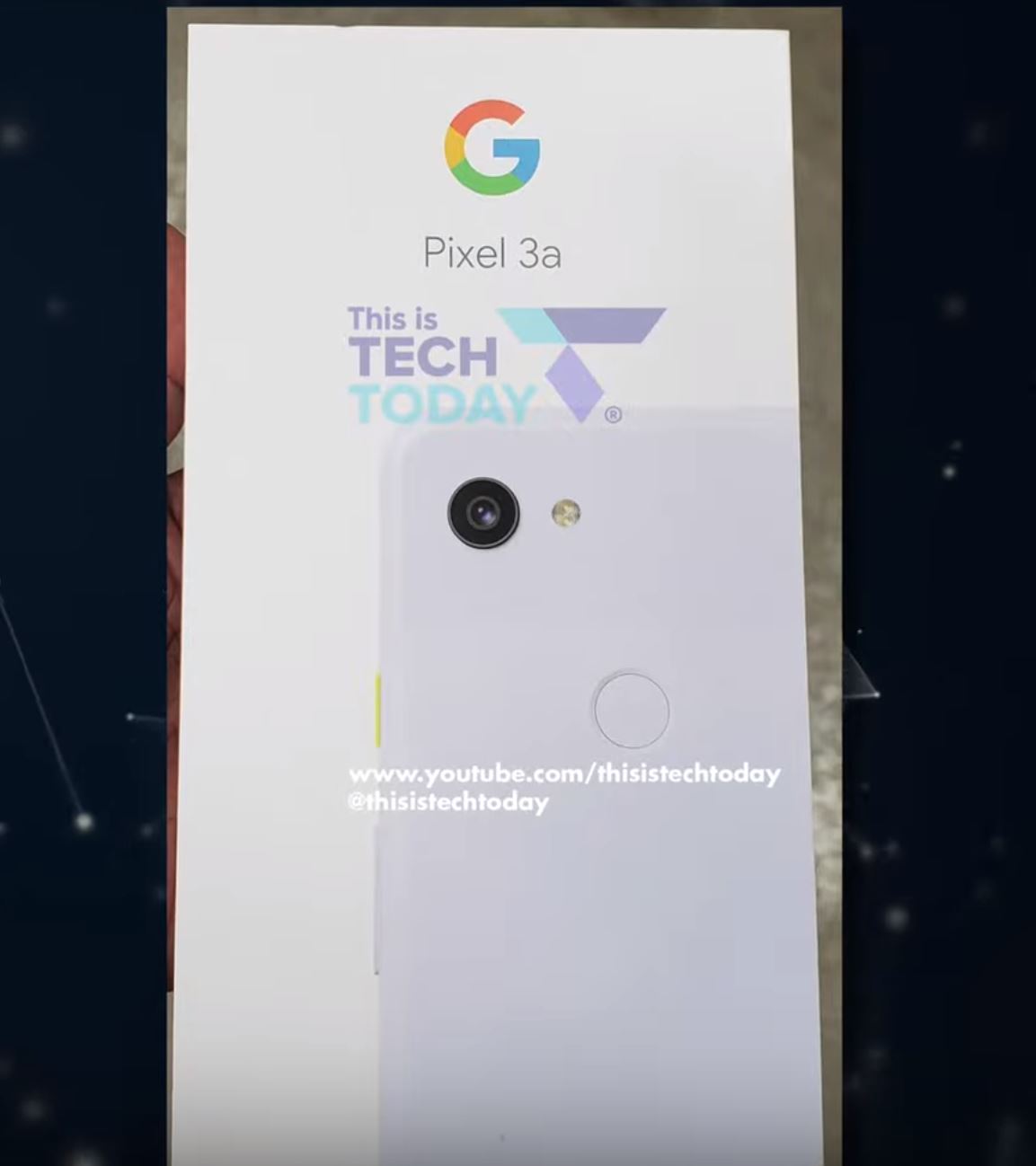 According to Lee, the device will release in two storage options, 64GB and 128GB. The phone is set to reportedly feature a 5.6-inch screen size with ‘Purple-ish’ colour variant, though the box shows that the smartphone in a light shade of purple.

Additionally, the Pixel 3a will reportedly feature a 1920 x 1080 resolution, downward facing speakers and no headphone jack. Lee also states that this source says Google will launch the phone on May 7th during Google I/O.

Source: This is Tech Today

Winner announced in our Google Pixel 3a XL contest