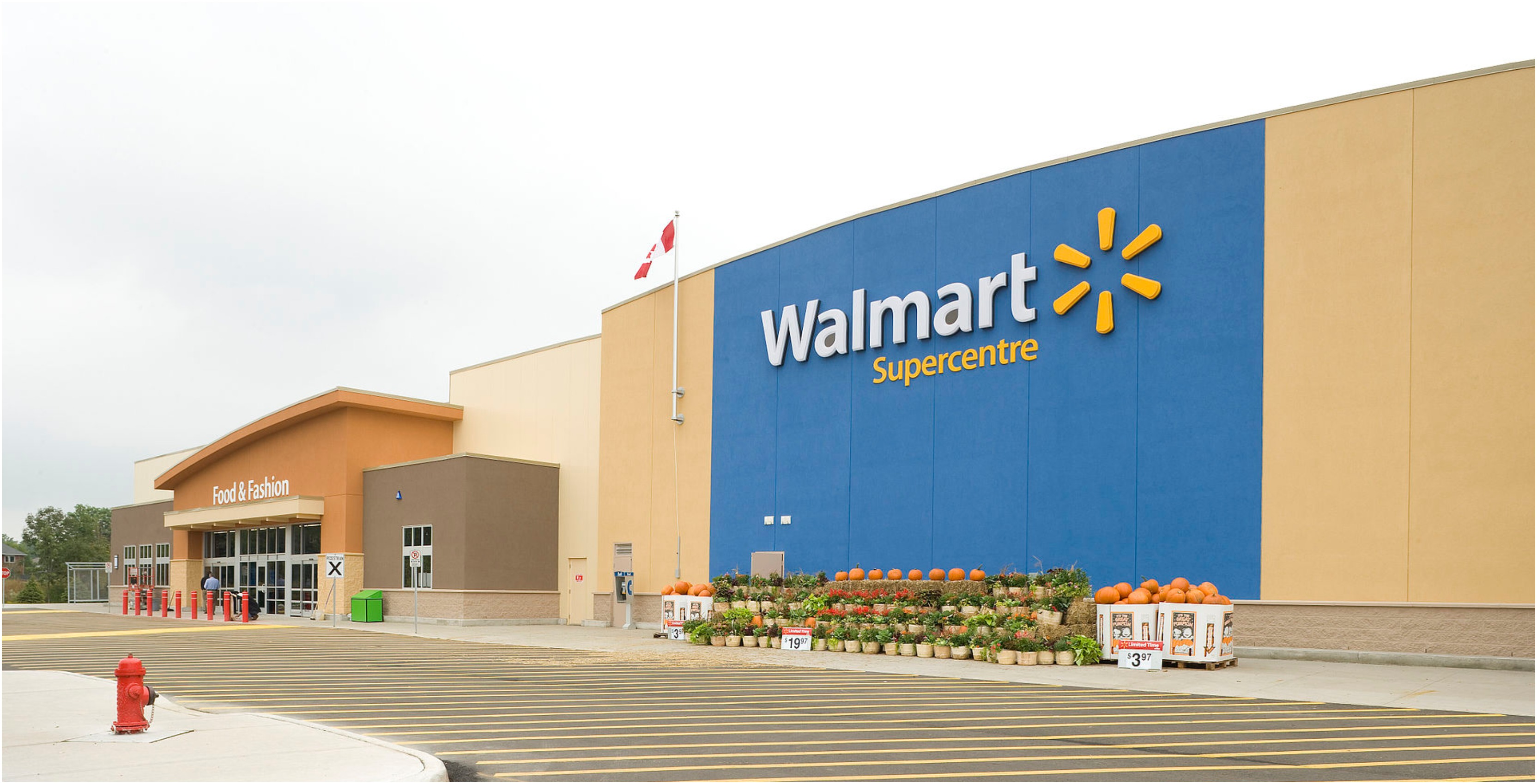 Mobile Klinik, a third-party phone repair company, has struck a deal to open stores inside select Walmart locations across Canada.

The deal will begin when Mobile Klinik opens its 50th store at the Scarborough West Walmart in Toronto, according to a May 1st press release. The store is expected to open in mid-May, the release noted.

The repair company established itself as a phone and tech repair shop in 2015 and since then has opened over 40 locations in eight provinces. The company told MobileSyrup it expects to open 80 stores across Canada by the end of the year.

The shop operates on two types of repairs, those that are under warranty and that are out of warranty. The company says it is committed to trying to repair the phone while you wait.

“We are committed to bringing convenient, professional, customer-focused smartphone repair, care and services to every market in Canada, and in many markets Walmart is the centre of retail for the company,” Tim McGuire, Mobile Klinik’s CEO, said in a recent press release.

The release added that other locations are scheduled for Airdrie, Alberta, London, Ontario, Oshawa, Ontario and Fredericton, New Brunswick.