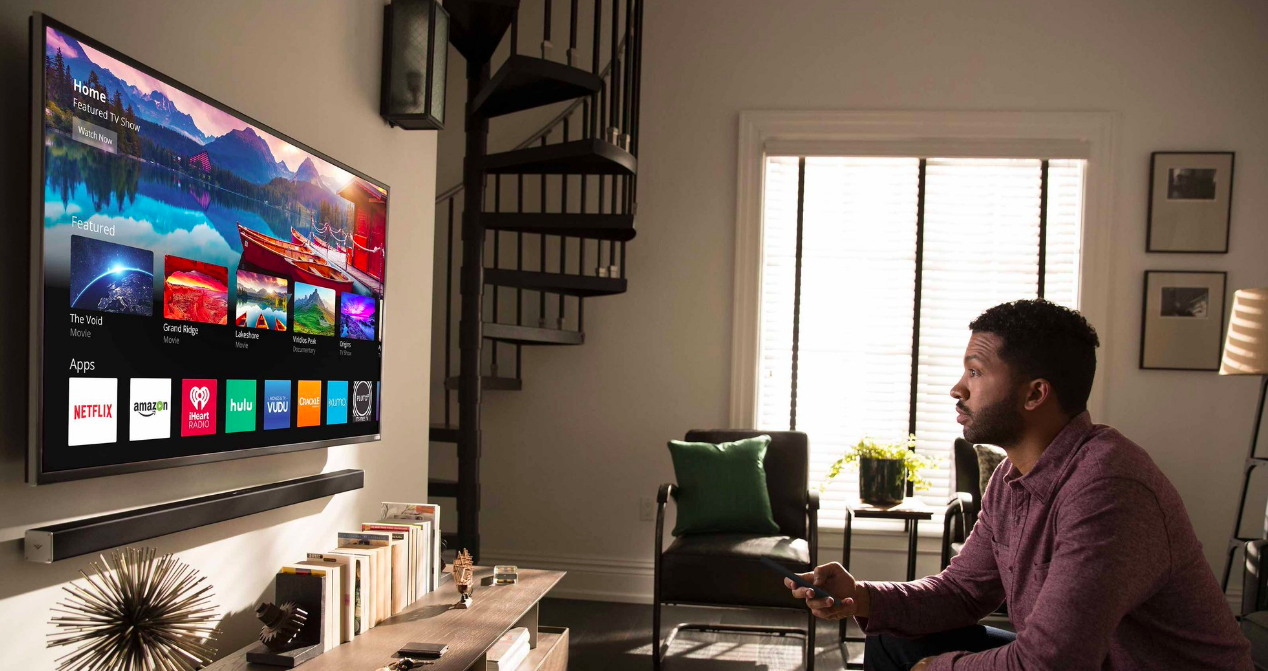 Vizio has updated its SmartCast Mobile app on iOS to prepare it for AirPlay and HomeKit support.

According to the app notes, the update adds “setup flow to bring AirPlay 2 beta support to VIZIO SmartCast Displays and TVs.” Vizio notes that this flow will be accessible from the side menu at a later date

AirPlay and HomeKit support will be included in SmartCast 3.0, which may come sooner rather than later given this new update. Specifically, Vizio is expected to bring this support to its TVs in the second quarter of 2019.

Altogether, Vizio is planning to bring AirPlay 2 and HomeKit support to all of its SmartCast TVs that have been released since 2016.

The SmartCast Mobile app can be downloaded from the App Store here.