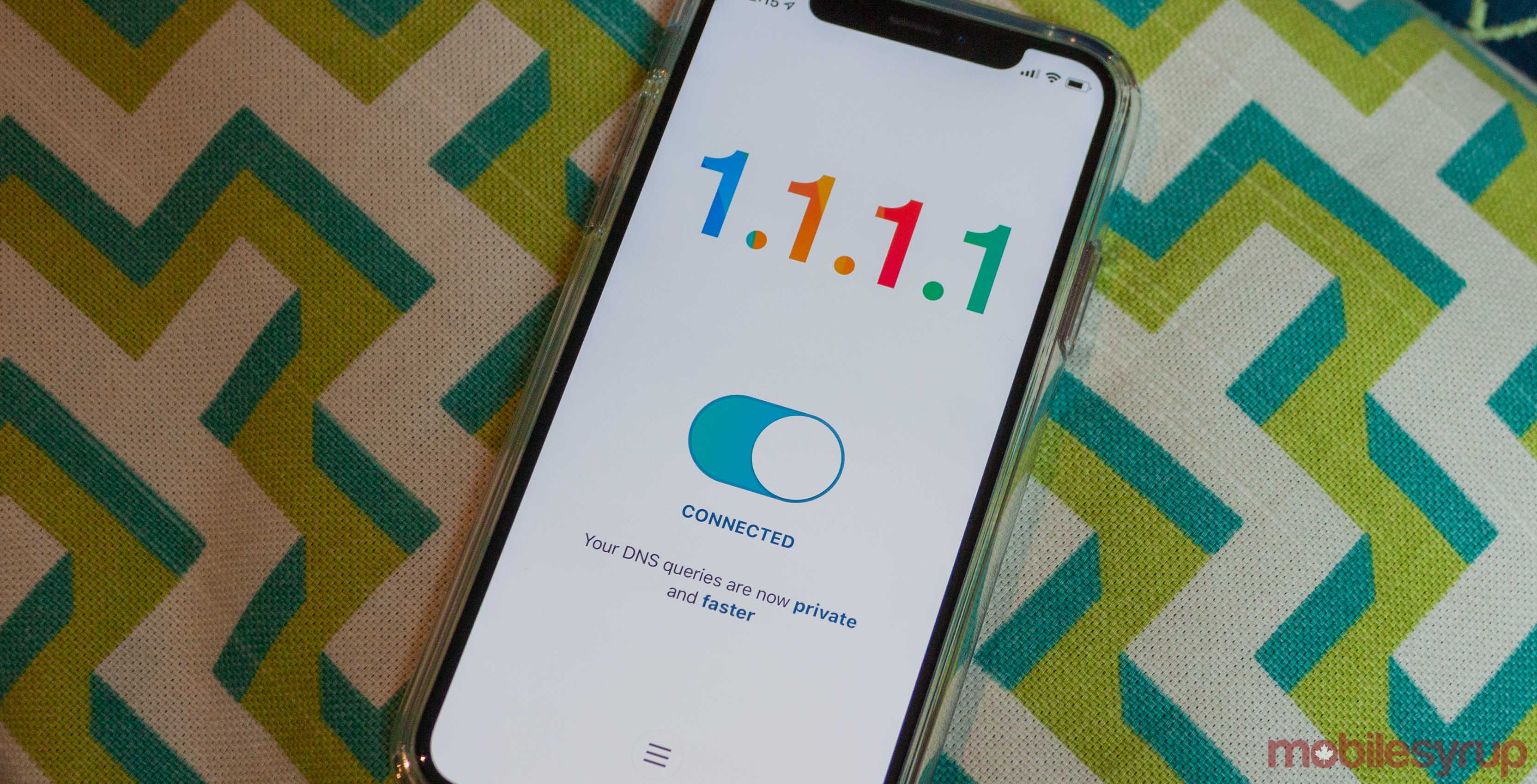 Instead of making an April Fools Day joke, Cloudflare announced that it’s adding a VPN to its 1.1.1.1 DNS resolver app.

1.1.1.1 launched on mobile in November last year, promising to speed up data speeds by using Cloudflare’s network to resolve DNS queries. I’ve used 1.1.1.1 on my phone since it’s release, and while I haven’t noticed a significant increase in speed, the privacy associated with the app does offer some peace of mind.

Typically, your network provider — your carrier on mobile, or ISP for a wired network — will handle DNS service. DNS, for the unfamiliar, is essentially the internet’s directory. When you click a link, open an app or send an email, your device needs to ask the index where to find the thing you’re doing.

Using the 1.1.1.1 mobile app, or reconfiguring your PC to use the 1.1.1.1 DNS, should yield a small bump to speed as its directory is probably faster than your ISP or carrier. But it will also give you some privacy, as your carrier or ISP won’t see the things your device looks up in the internet’s directory.

However, that privacy isn’t full proof as it only protects the DNS interaction and not the rest of your web traffic. As such, Cloudfare’s new VPN service promises to fill in what’s missing.

However, Warp won’t offer a service VPNs are often known for: tricking websites into thinking you’re in a different location. Instead, Cloudflare positions Warp as a VPN for those who don’t know what a VPN is. Warp works behind-the-scenes to increase speed and privacy.

Cloudflare also says it doesn’t write user-identifying data to disk and it also won’t use data to target you with ads. Instead, Warp relies on a freemium model to make money.

In other words, you can use Warp for free, or upgrade to Warp+ for a small monthly fee. Warp+ relies on Cloudflare’s Argo technology to increase speeds and network reliability even more.

Cloudflare hasn’t provided pricing for the service yet, although it did say it wanted to price Warp+ in a way that may it affordable to most people. You also can’t use Warp yet. If you have the 1.1.1.1 app, you can join the waiting list and get notified when Warp is available to use.

You can learn more about Warp and Cloudflare’s plans for the VPN here.