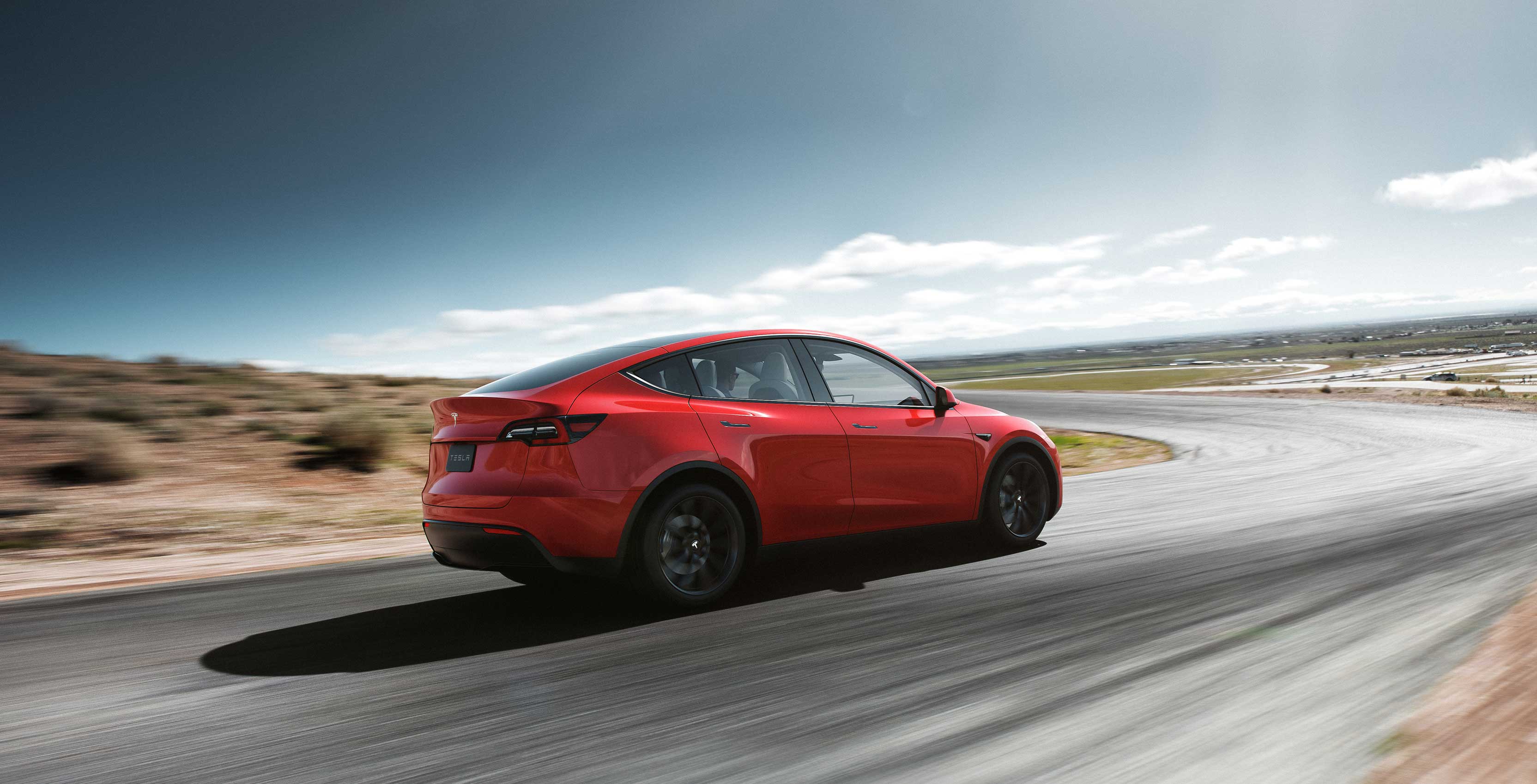 Tesla has yet to ship a single Model Y, but the company has quietly raised the price of the crossover by up to $2,000 CAD.

Tesla’s website says that these options will enter production “late next year.”

What’s unclear is if the automaker is going to raise the price of the mass market ‘Standard Range’ when it gets released in early 2021. Elon Musk announced the vehicle with a price of $39,000 USD (roughly, 51,915 CAD).

Customers who placed a $3,200 CAD deposit on a vehicle when its price was lower will have their orders honoured at that original price, according to InsideEVs.

To find out more about the Model Y, check out MobileSyrup’s announcement post detailing the upcoming vehicle.