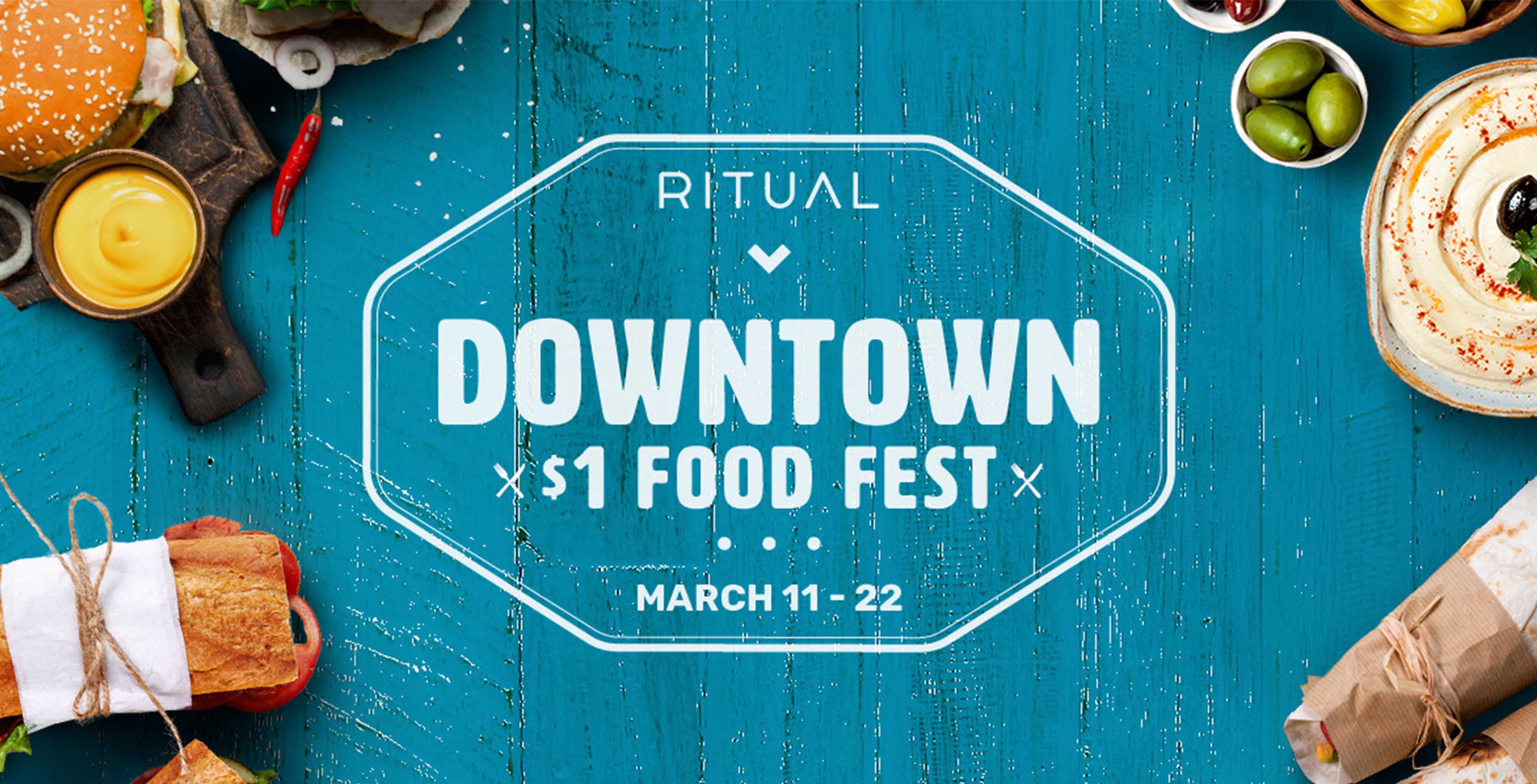 The service is coming to both Vancouver and Ottawa on March 11th with the promo. While Ritual has had some activity in these cities already, these are the first major Canadian cities Ritual will officially come to after Toronto.

From March 11th until March 22nd, Ritual users in these two cities can order $1 meals from participating restaurants.

Below is a short list of participating restaurants in each city. The list isn’t comprehensive, so make sure you check the Ritual app to see more details.

This expansion follows Ritual’s recent move into some U.S. cities, including Atlanta and Philadelphia, earlier this year.

You can download Ritual for free from the App Store and Google Play.