Huawei might launch its P30 series next month in Paris, France 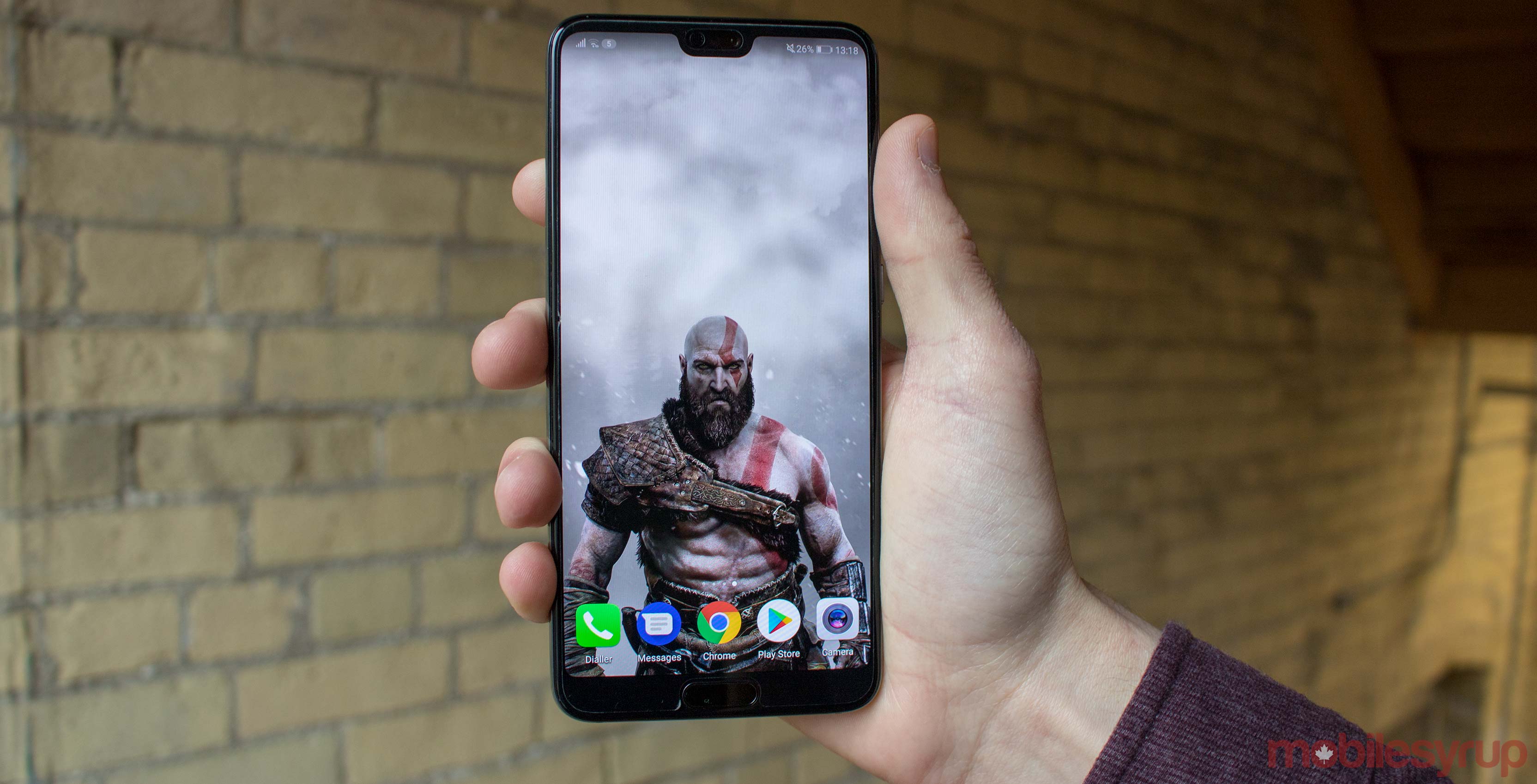 Huawei might be going back to Paris, France next month for its P30 series launch.

At the bottom of a Polish press release, Huawei confirmed its plans to reveal its latest P-series devices at a Parisian event in March. This new was spotted by Polish website Telix.

Huawei has yet to officially announce this reveal date or location, however.

However, it’s likely that the China-based company will announce its plans following what it shows off at Mobile World Congress. Rumours suggest that Huawei will unveil its 5G foldable phone concept at the conference.

Huawei’s conference will take place on February 24th at 8am ET/5am PT.