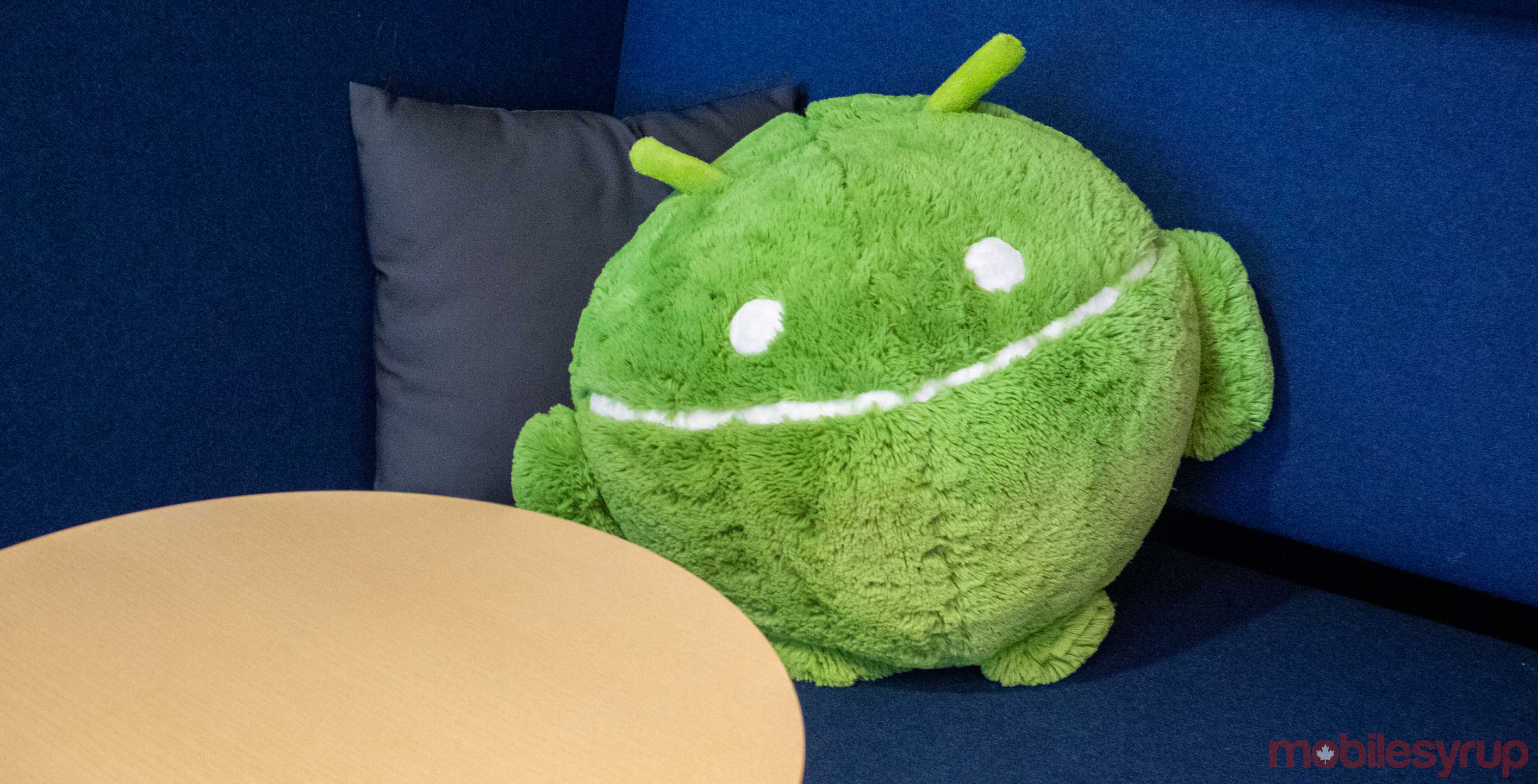 Currently, Google encrypts most of its Android devices through Advanced Encryption Standard (AES) tech, which has been a requirement since Android 6.0.

However, some lower-end Android devices can’t properly run AES and, therefore, miss out on the AES encryption.

To help with that, Google is now introducing ‘Adiantum,’ which has been built to run on phones and other smart devices that lack the necessary hardware to encrypt locally stored data.

Now, Android device manufacturers can enable Adiantum for either full-disk or file-based encryption on devices with poor AES performance.

Google says it will bring Adiantum to the Android platform as part of the upcoming Android Q OS.