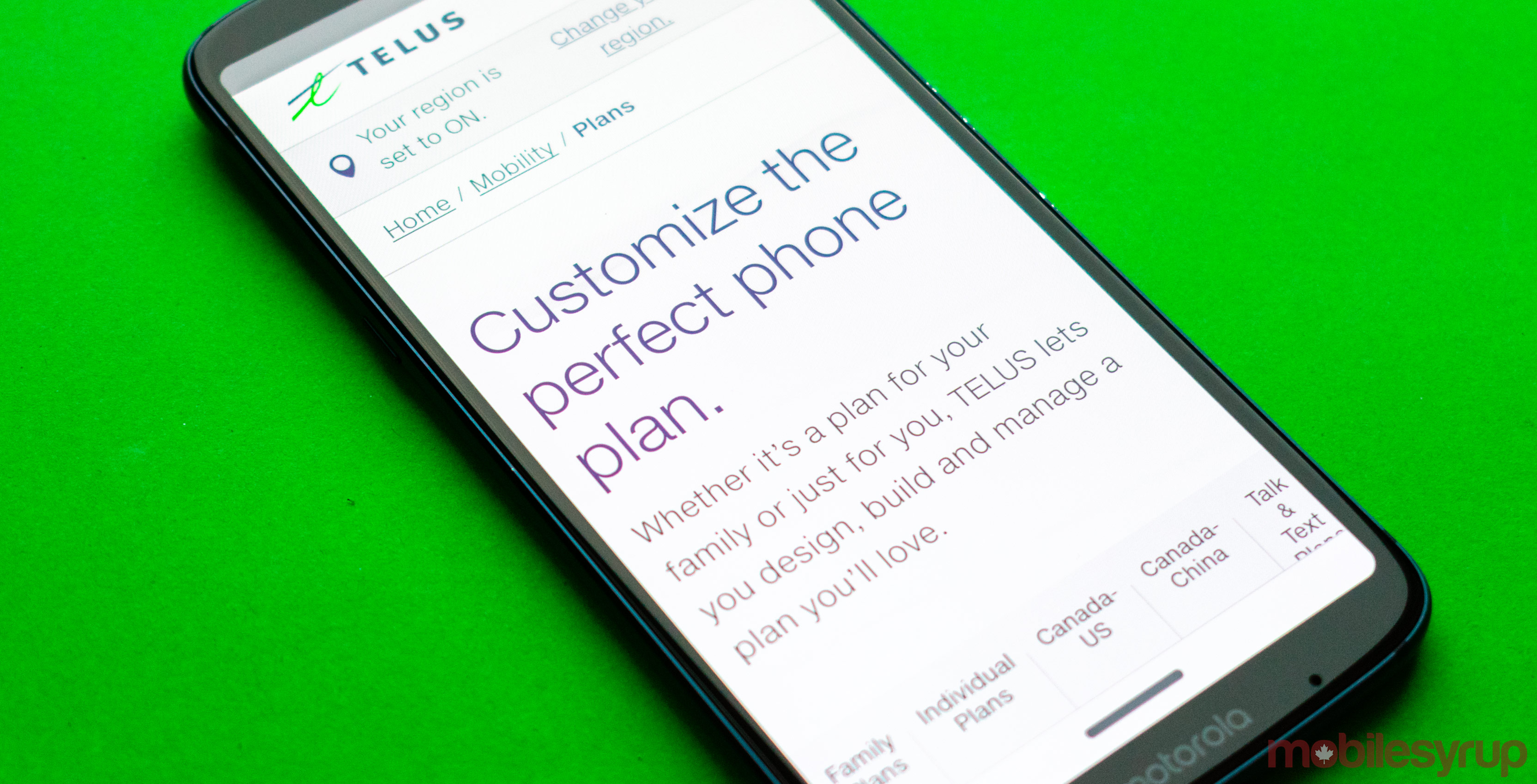 Telus is following Bell’s and Rogers‘ lead by increasing the price of its popular 10GB/$60 promo plan starting next month.

Notably, Bell and Rogers raised their plans by $5 CAD, while Telus is going big with a $10 increase.

In a note detailing the changes, Telus cites improving its network’s speed, reliability and coverage as reasons for increasing the cost of the plans. The note continues to state that Telus is “confident that your current plan will continue to provide you with great value. If you would like to explore other rate plan options, we invite you to visit Telus.com/plans.”

In a statement to MobileSyrup, Telus confirmed the increase, noting “Confirming what you’ve outlined however increases will roll out in March and April depending on billing cycle.”

We have also inquired to see if this increase will impact Koodo Mobile customers.

Telus was recently named the fasted mobile network in Canada by Open Signal.