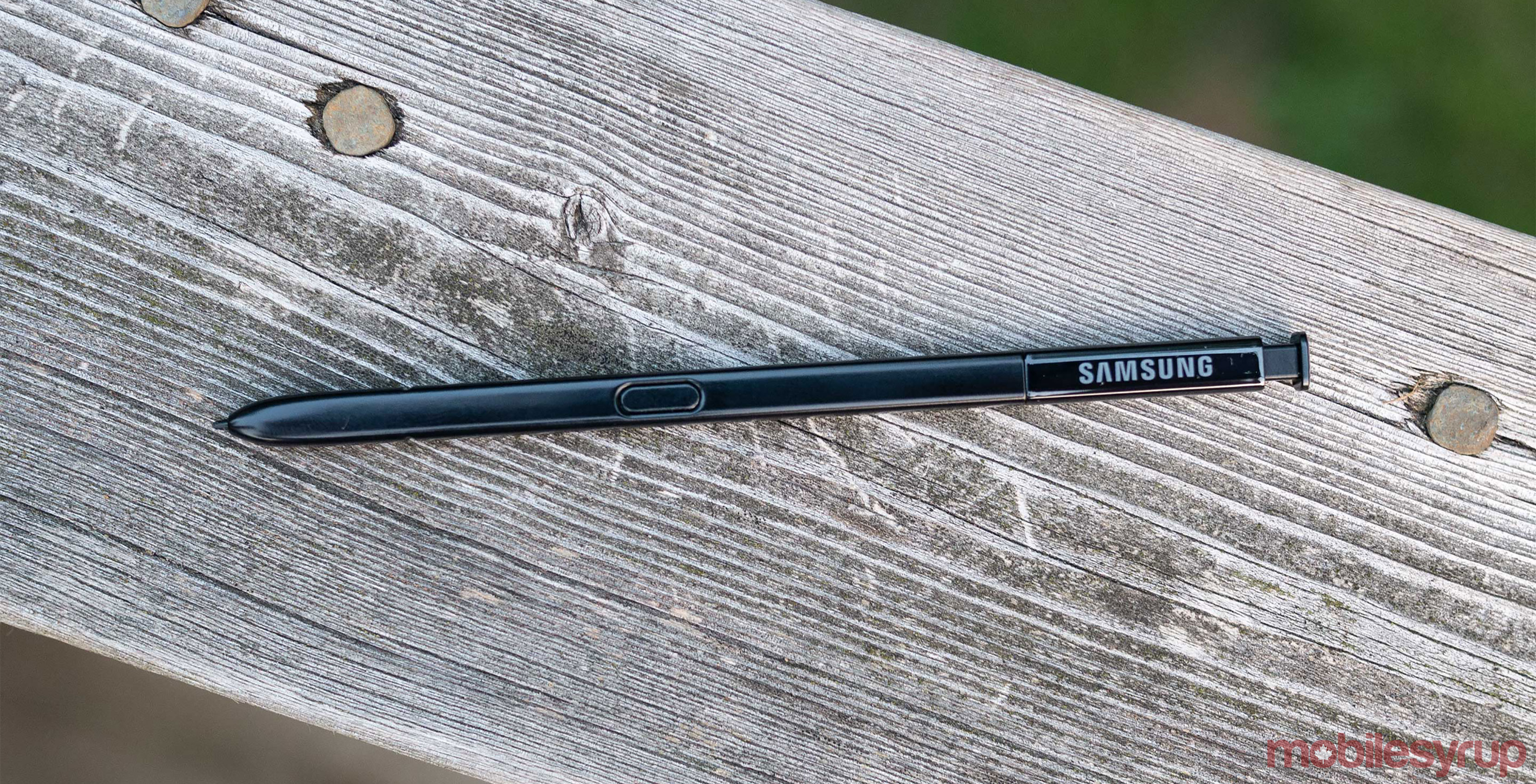 A recently uncovered patent indicates Samsung could have plans to add a camera to the Note line’s S Pen stylus.

In the patent filing, Samsung describes a method of embedding a single lens and an optical image sensor inside the S Pen. The patent then goes on to outline how an external button controls the built-in camera included in the stylus.

Given how tiny the S Pen is, it’s difficult to imagine that there is enough room inside the pint-sized stylus to fit a capable shooter. That said, the patent does state that the camera would utilize digital rather than optical zoom to keep it thin and squeeze inside the S Pen.

The use case for a camera-equipped S Pen is also questionable given the Note 9, similar to the S9/S9+, already features one of the smartphone industry’s most capable cameras. The technical trade-offs for a feature that doesn’t seem necessary just wouldn’t be worth it. 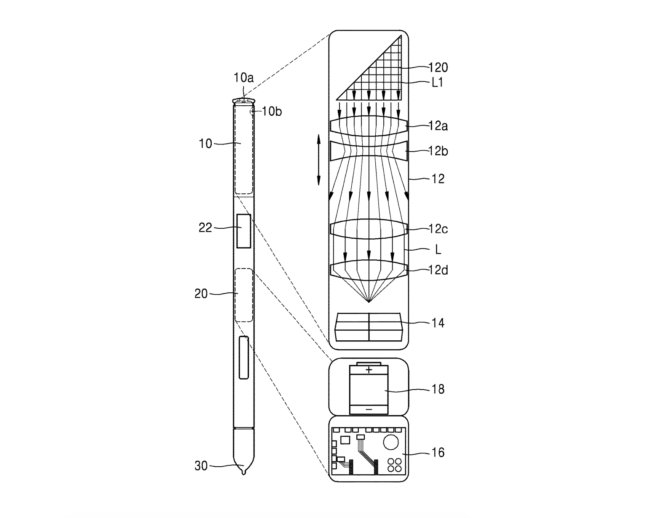 There is a possibility Samsung could have plans to shift the camera to the S Pen to completely take out the selfie shooter from the front of its next Note smartphone.

This would result in a more expansive screen and remove the need for a display notch. The South Korean company’s 2019 smartphones, including the often-rumoured Galaxy S10, are expected to feature a hole-punch style notch around the device’s front-facing camera.

It’s worth noting that the S Pen camera patent was filed way back in February 2017. As a result, there’s a possibility the technology may never actually be released, similar to most patent filings.

The Note 9’s S Pen acted as a remote shutter for the smartphone’s camera and could be programmed to launch other apps. Samsung also added Bluetooth connectivity and a supercapacitor that charges the stylus to 30 minutes of battery life in under one minute.