Ontarians can now drive and own Level 3 autonomous vehicles

Ontario is embracing the future of self-driving technology 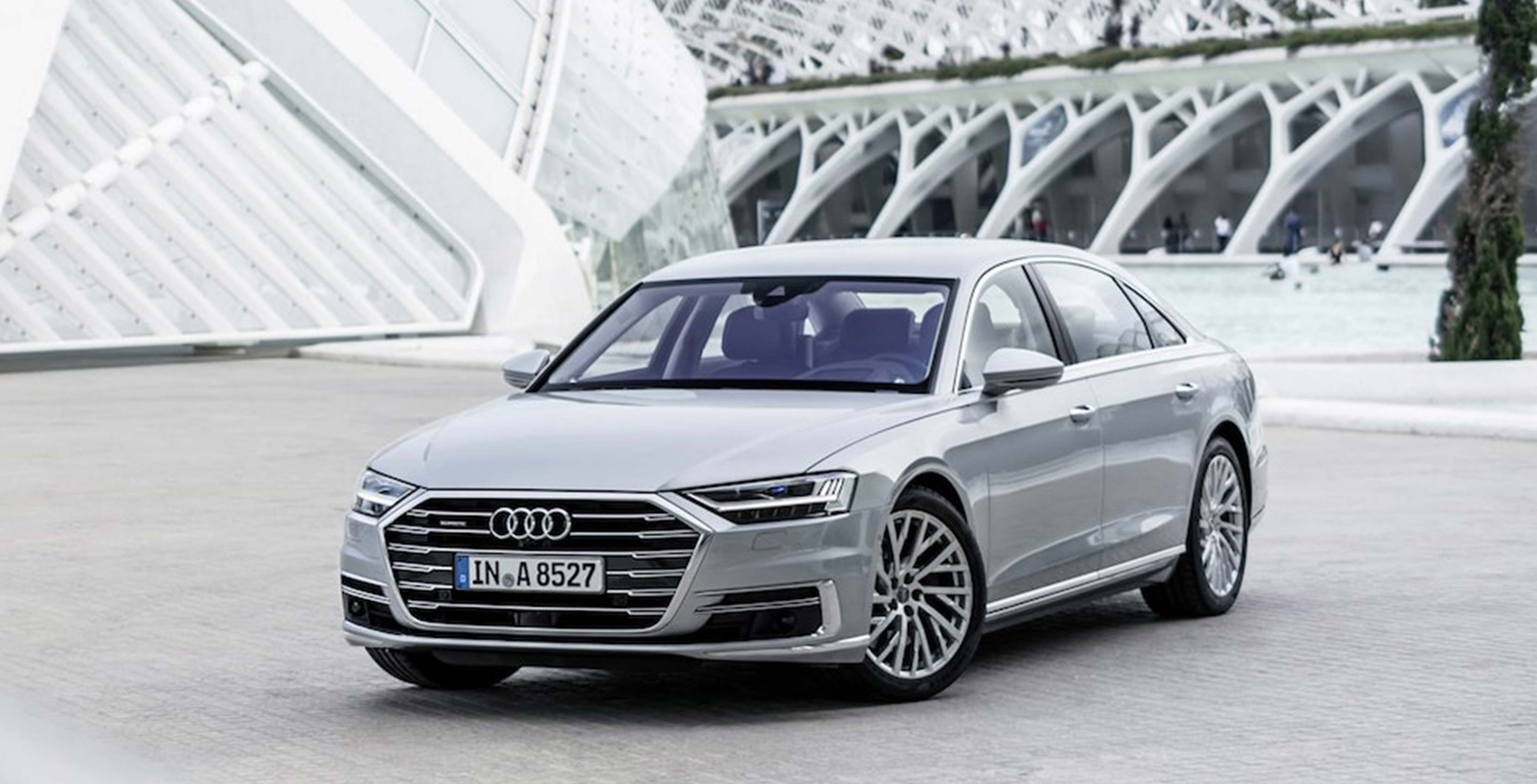 Transportation Minister Jeff Yurek announced the change at the University of Waterloo on Tuesday.

Level 3 autonomy means that the car has ‘conditional automation.’ That is, the vehicle acts like a co-pilot and can manage most safety-critical driving functions, but a driver needs to be ready at all times. Basically, a level three autonomous vehicle is capable of completing tasks like overtaking other vehicles on the highway and transferring onto an off-ramp.

Most self-driving systems, including GM’s Super Cruise and Nissan’s ProPiot Assist, are classified as Level 2 autonomous systems, meaning they can keep a car inside of a lane and control its speed but not much else.

Currently, there aren’t any Level 3 autonomous vehicles that Canadian consumers can buy. However, Audi has said that its upcoming A8 sedan will be one of the first cars to feature the technology. Additionally, Tesla recently added some Level 3-like features via its ‘Navigate on Autopilot’ software update.

The province says it will continue to allow road tests of self-driving vehicles and connected truck platoons as long as there’s a licensed driver behind the wheel at all times.

Source: The Government of Ontario