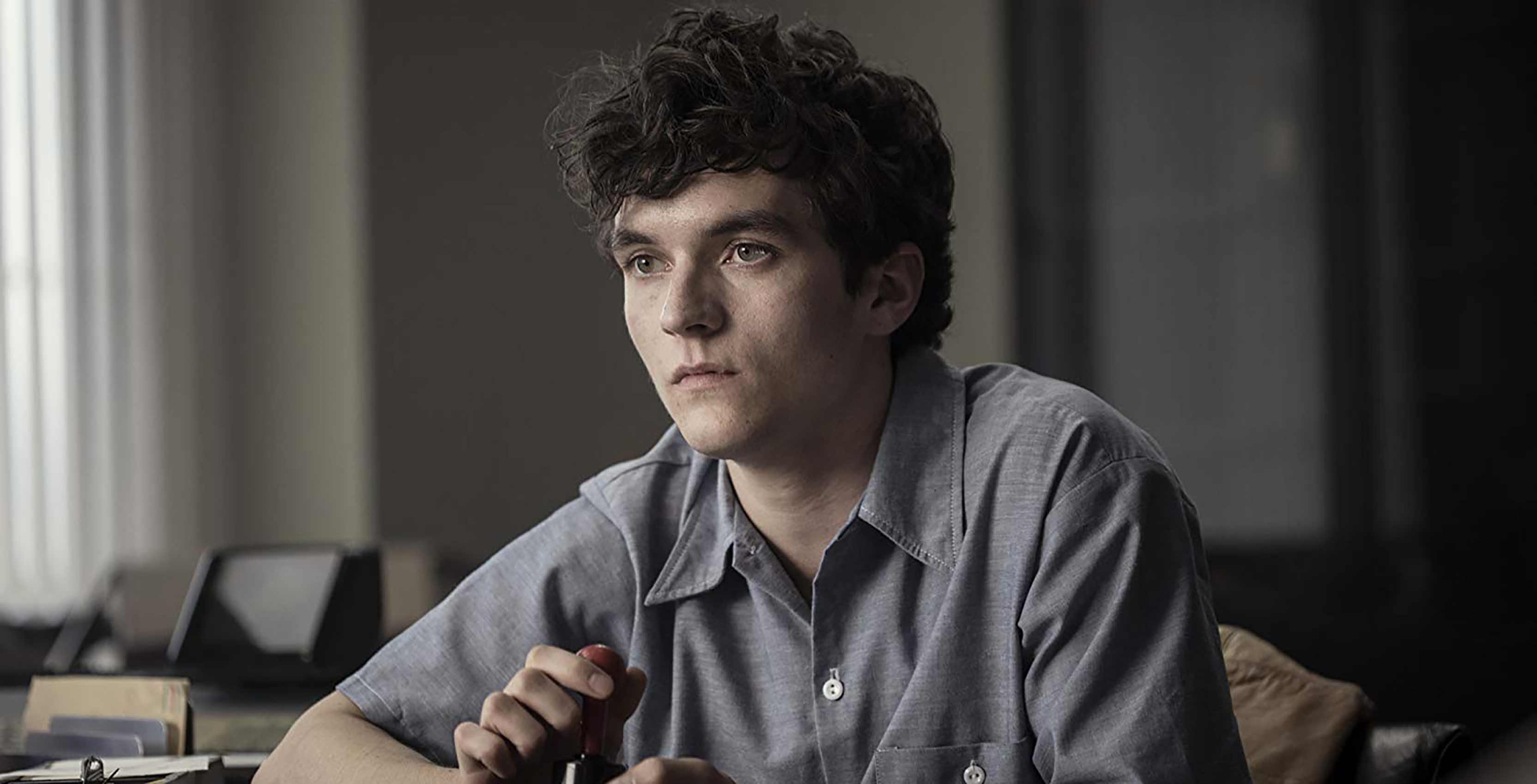 The sci-fi choose-your-own-adventure film follows a young programmer named Stefan, who struggles to adapt a popular novel into a video game. As a result, the filmmakers say Bandersnatch has “millions” of story variations and hundreds of scenes had to be shot accordingly.

To illustrate these challenges, Netflix has released two three-minute behind-the-scenes looks at the making of Bandersnatch.

The first video dives into the conceptualization and production of the film, as told by the likes of Netflix vice president of products Todd Yellin, Black Mirror series creator and writer Charlie Brooker and Black Mirror producer Annabel Jones.

The second video focuses more on the consumer side of the experience and takes a look at some of the choices that viewers can make. Some of the cast members, including Fionn Whitehead (Stefan) and Asim Chaudry (game developer Tuckersoft boss Mohan Thakur), are also interviewed.

For more on Black Mirror: Bandersnatch, check out the latest episode of MobileSyrup‘s pop-culture podcast, Viewer Experience, which dives into some of the film’s branching narratives.

Netflix ‘doubling down’ on interactive content after Black Mirror: Bandersnatch