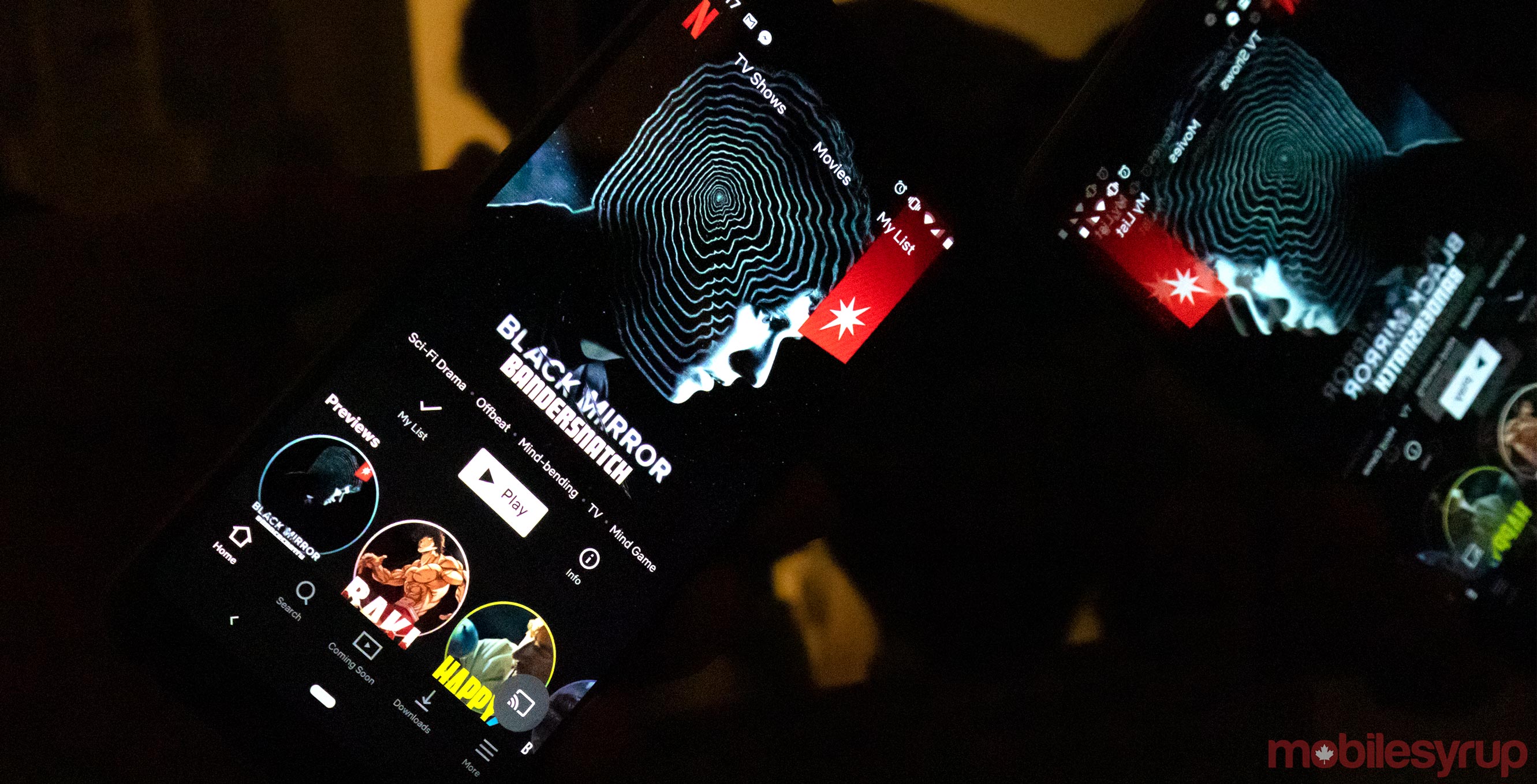 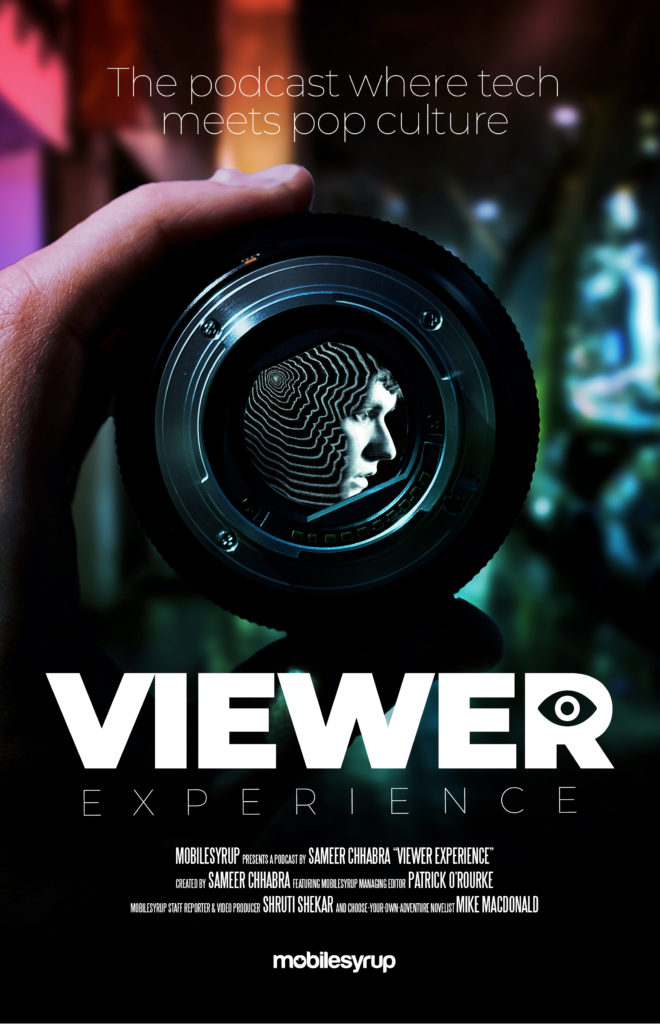 Later in the episode, Mike MacDonald, an author of the Choose Your Own Misery series of choose-your-own-adventure novels (and a former colleague of MobileSyrup‘s own Patrick O’Rourke), speaks about what it’s like writing narratives that depend on continuous reader input.

Do you have questions, comments, thoughts, or anything you would like addressed on the podcast? Do you have any recommendations or suggestions for which movies we should discuss next? Send us an email to sameer@mobilesyrup.com.

If you’re feeling extra adventurous, send us a voice recording of your question or comment and you may end up featured in a future episode! Facebook.