The group wants the CRTC to reduce the number of annual tests from five to two, to bring it in line with the WPA test schedule 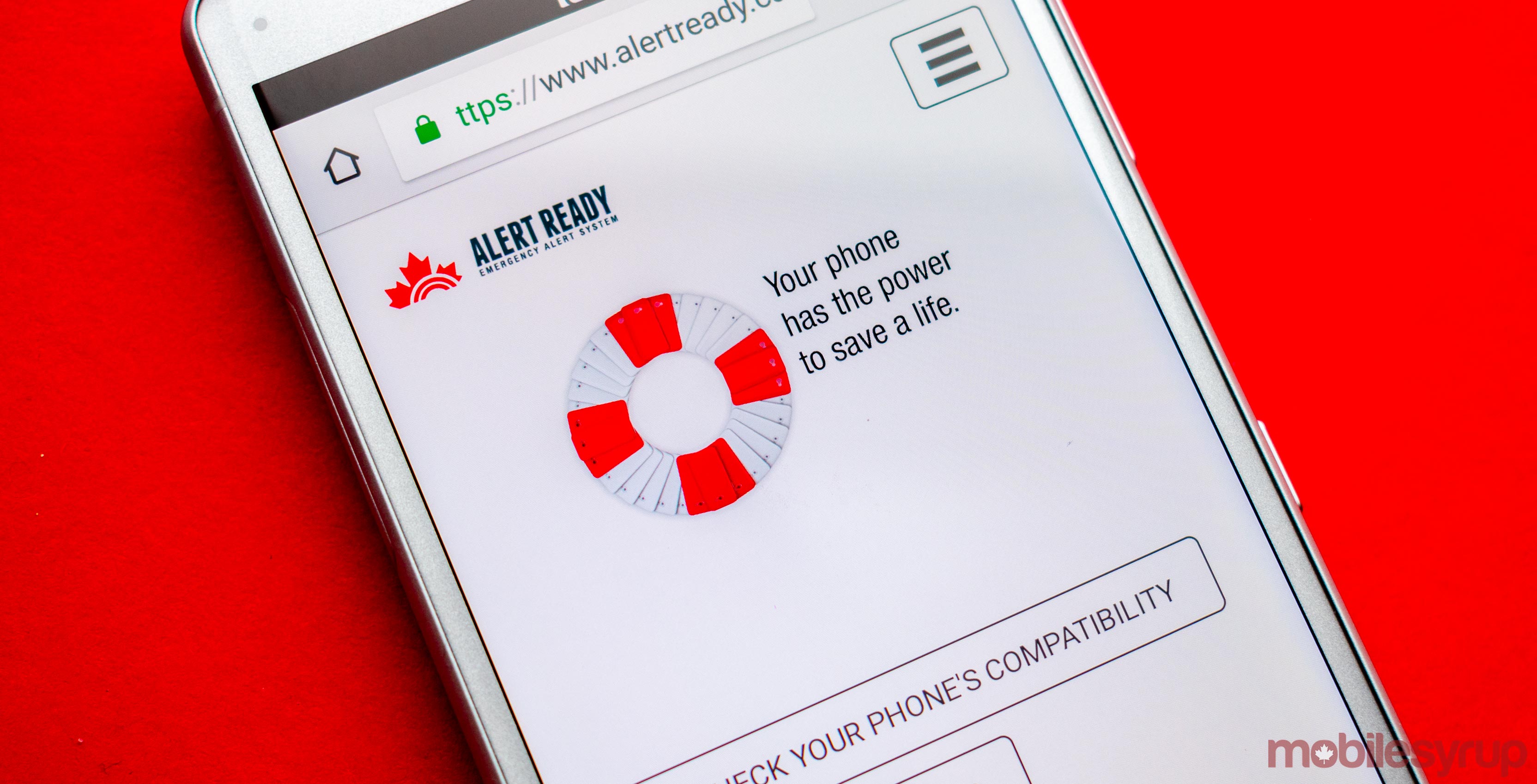 A consortium comprised of Canada’s federal, provincial and territorial Senior Officials Responsible for Emergency Management has filed an application with the country’s telecom regulator to streamline the emergency public alerting test schedule.

According to a December 12th, 2018 application filed to the Canadian Radio-television and Telecommunications Commission (CRTC), the consortium hopes that it can convince the Commission to mandate “a minimum of one and a maximum of two wireless public alerting (WPA) visible public awareness test messages be issued per year.”

The group used its application to argue that cross-country emergency managers would be able to reduce the number of broadcast television and radio emergency test announcements and bring it in line with the current test schedule for WPA messages.

Four of these test messages are broadcast on the third Wednesday of every third month, while one extra test is broadcast during Emergency Preparedness week.

“The broadcast-only tests are very likely to result in Canadians questioning whether the wireless system is out-of-sync with the other alert delivery mechanisms or not working at all,” reads an excerpt from the consortium’s December 12th CRTC application.

“These different test scenarios also reduce the opportunity to increase public awareness of all the alert distribution channels, and the important fact that the [National Public Alerting System] , known to the public as Alert Ready, is one system with many delivery mechanisms.”

Though the consortium’s application is dated December 12th, 2018, the CRTC didn’t post the application until January 2nd, 2019.

Anyone interested in filing a response to the application has until February 12th, 2019.

The first round of WPA tests took place in May 2018. Unfortunately, wireless subscribers across the country reported that they had failed to receive an emergency alert notification.

The second round of WPA tests in November 2018 was reportedly more successful.

“The Applicant and supporters understand that Canadians will need to be well informed of a change to the public awareness test policy that will result in a second live-to-air WPA test,” reads an excerpt from the Consortium’s filing.

“Fortunately, the significant consumer and media interest generated by the May 2018 test demonstrated the newsworthiness of public alerting in Canada, which can be leveraged to create awareness of the changes to the schedule, if approved.”