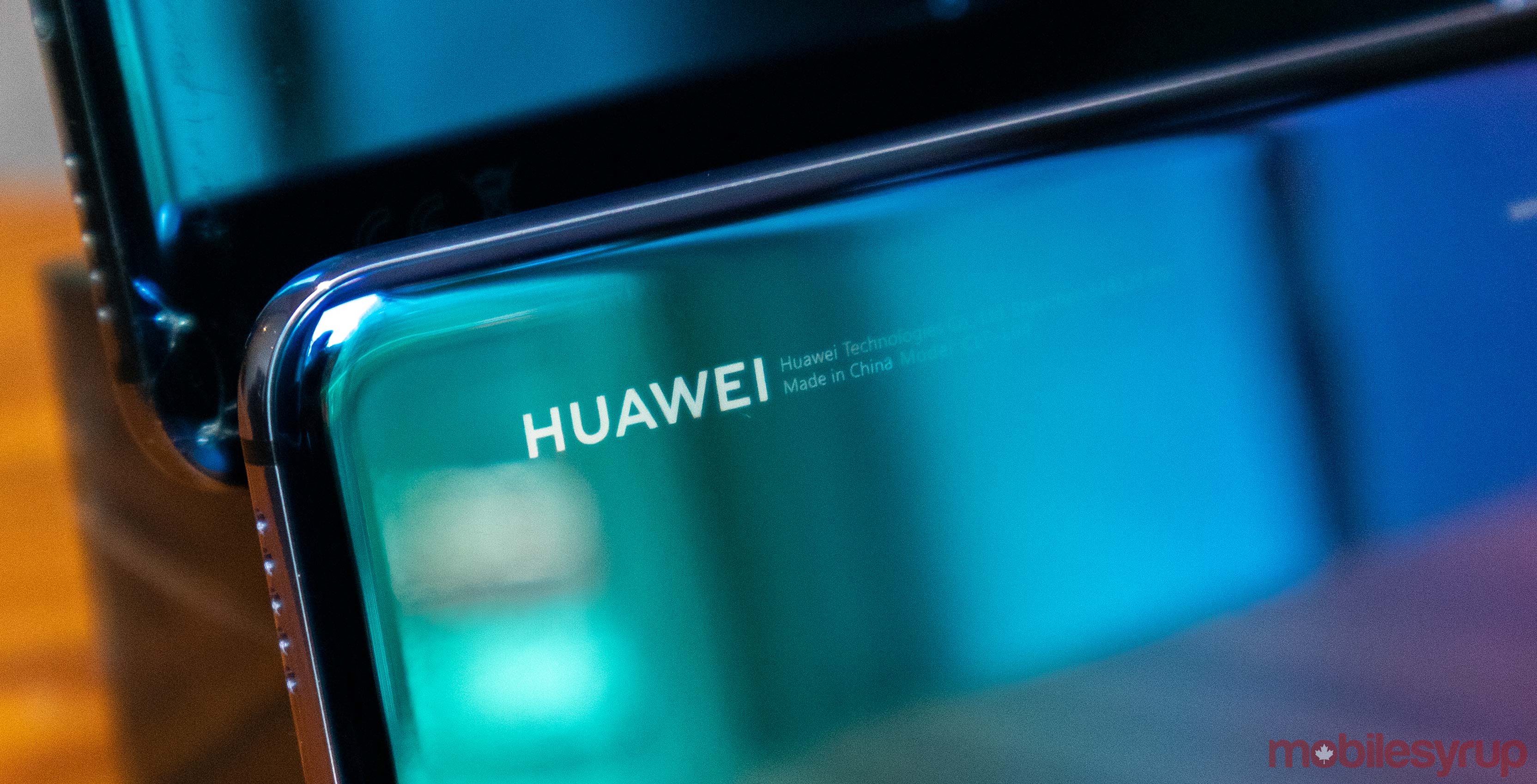 Canadian law enforcement has arrested Meng Wanzhou, Huawei’s global chief financial officer, on the suspicion that she violated U.S. trade sanctions against Iran, according to a Globe and Mail report.

Meng is currently facing extradition to the United States.

“Meng Wanzhou was arrested in Vancouver on December 1st. She is sought for extradition by the United States, and a bail hearing has been set for Friday,” said Canadian Justice department spokesperson Ian McLeod in a statement to The Globe and Mail. “

“As there is a publication ban in effect, we cannot provide any further detail at this time. The ban was sought by Ms. Meng,” continued the statement. 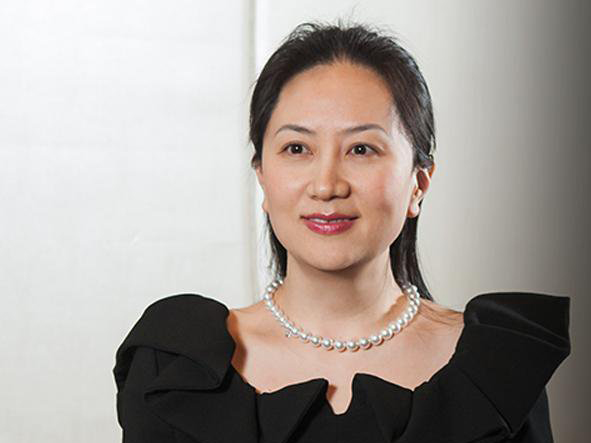 Meng Wanzhou is also a vice-chair on Huawei’s board of directors and the daughter of the China-based company’s founder Ren Zhengfei.

“Huawei Canada will continue to work collaboratively with the Canadian government, carriers and other domestic stakeholders to take whatever steps are needed to ensure and protect the integrity of Canada’s national telecommunications infrastructure, including the rollout of 5G technology. Our highest priority is — and always has been — the security and privacy of the networks that we help to equip here in Canada.”

Telus is currently running 5G wireless-to-the-home trials through a partnership with Huawei. Bell, on the other hand, has also been conducting 5G tests with Huawei over the last few years. Rogers has announced a multi-year 5G plan with trails running in 2019 through an agreement with Ericcson.

Huawei is the second-largest manufacturer of telecommunications equipment in the world. The company recently released the Mate 20 Pro in Canada.

Update 06/12/2018 2:40 pm: Prime Minister Justin Trudeau said to reporters that “appropriate decisions were taken by the appropriate authorities,” when asked about Wanzhou’s arrest in Vancouver. Trudeau was at a press conference before he attended the First Ministers meeting.

Update 07/12/2018 2:05pm: Foreign Affairs Minister Chrystia Freeland told reporters in Ottawa that she has not spoken to Chinese officials and added that Canada’s ambassador in Beijing has provided consular access.

John Gibb-Carsley, the lawyer for the attorney general, at the December 7th, 2018 court hearing in Vancouver says the extradition request for Wanzhou’s arrest is for fraud offences.

Joanna Chiu, the Star Vancouver deputy bureau chief, tweeted from the courtroom that this means “there is an arrest warrant from the US.”

Chiu’s tweet read the lawyers say “U.S. banks became concerned about [the] relationship between Huawei and subsidiary SkyCom. Meng told banks the two were separate when in fact ‘Huawei is SkyCom. This is the alleged fraud.'”

The attorney general’s lawyer said Huawei used an unofficial subsidiary to help with transactions to Iran, saying this is against sanctions and “is the alleged fraud.”

Update 06/12/2018 1:53pm: On December 6th, 2018, Scott Jones, the director of the Canadian Centre for Cyber Security (CCS) part of the Communications Security Establishment, says his agency is ready if there are any Chinese cyberattacks in response to the arrest of Wanzhou’s arrest.

Jones did not comment to The Globe and Mail on her detention but said that cyberauthorities were ready for any attacks.

“We always have to be resilient no matter what the possible trigger could be so we increase our resilience against any form of malicious activity that we could be facing as a nation,” he told a news conference. “We are working very closely with the broader security community.”

Jones recently told Members of Parliaments that the government had safe and adequate testing facilities for Huawei’s technology.

In September 2018, the CSE confirmed that it tests and evaluates “designated equipment and services considered for use on Canadian 3G and 4G/LTE networks, including Huawei.”

“As part of its cybersecurity mandate, CSE works with telecommunications service providers representing over 99 percent of Canadian subscribers,” a CSE spokesperson told MobileSyrup at the time. “In this role, CSE provides advice and guidance to mitigate supply chain risks in telecommunications infrastructures which Canadians rely on.”

He added in a December 6th, 2018 Globe and Mail article that the Chinese government “has made clear our solemn positions to the U.S. and Canada.”

“Recently, our corporate CFO, Ms. Meng Wanzhou, was provisionally detained by the Canadian Authorities on behalf of the United States of America, which seeks the extradition of Ms. Meng Wanzhou to face unspecified charges in the Eastern District of New York, when she was transferring flights in Canada.

The company has been provided very little information regarding the charges and is not aware of any wrongdoing by Meng. Huawei says it believes the Canadian and US legal systems will ultimately reach a just conclusion.