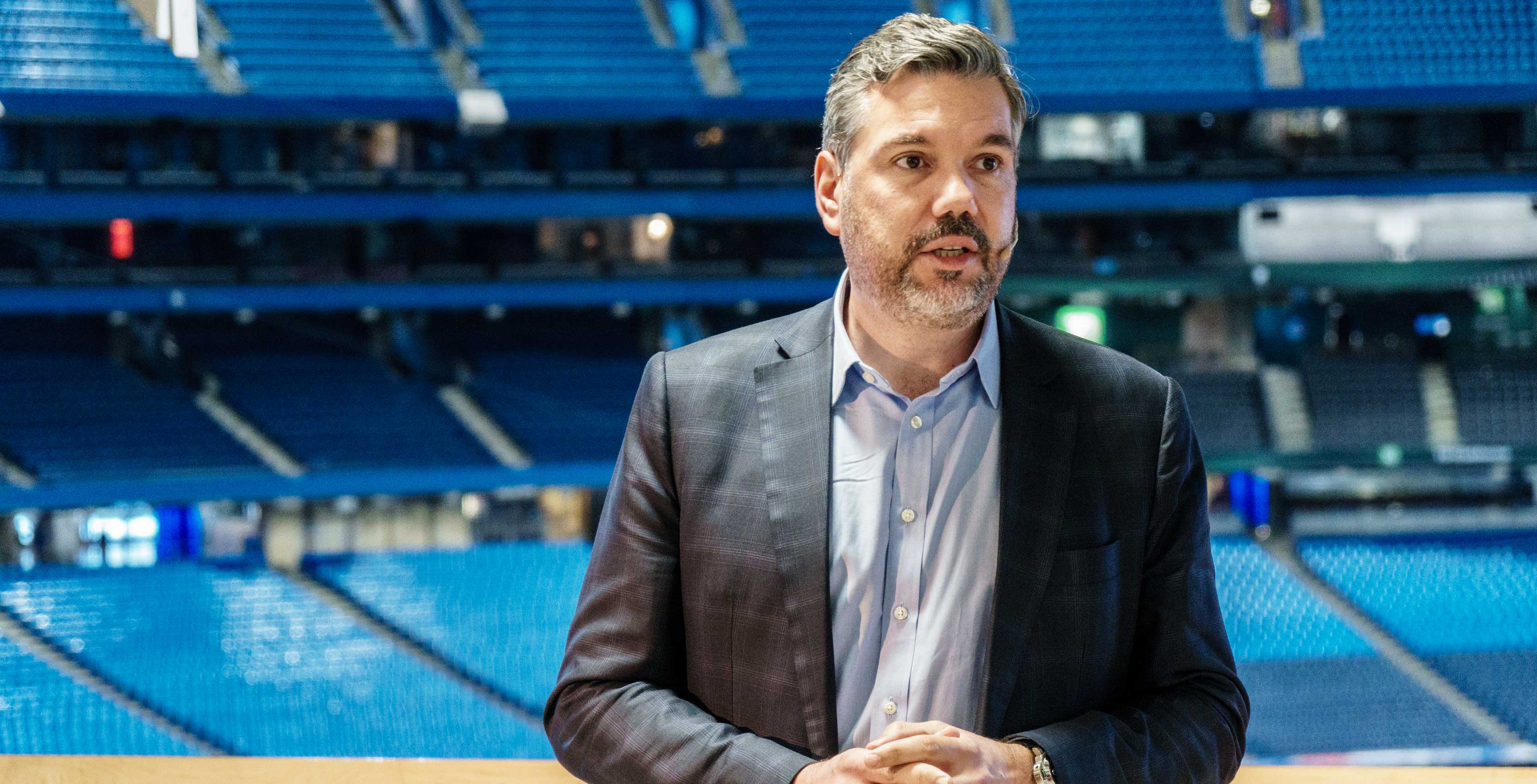 At an event at Toronto’s Rogers Centre, the carrier announced a multi-year 5G plan, including a partnership with Swedish network hardware manufacturer Ericsson.

Rogers said that it will continue to roll out its gigabit LTE network, as well as test 5G in both Toronto and Ottawa — as well as other select cities — over the course of the next year. 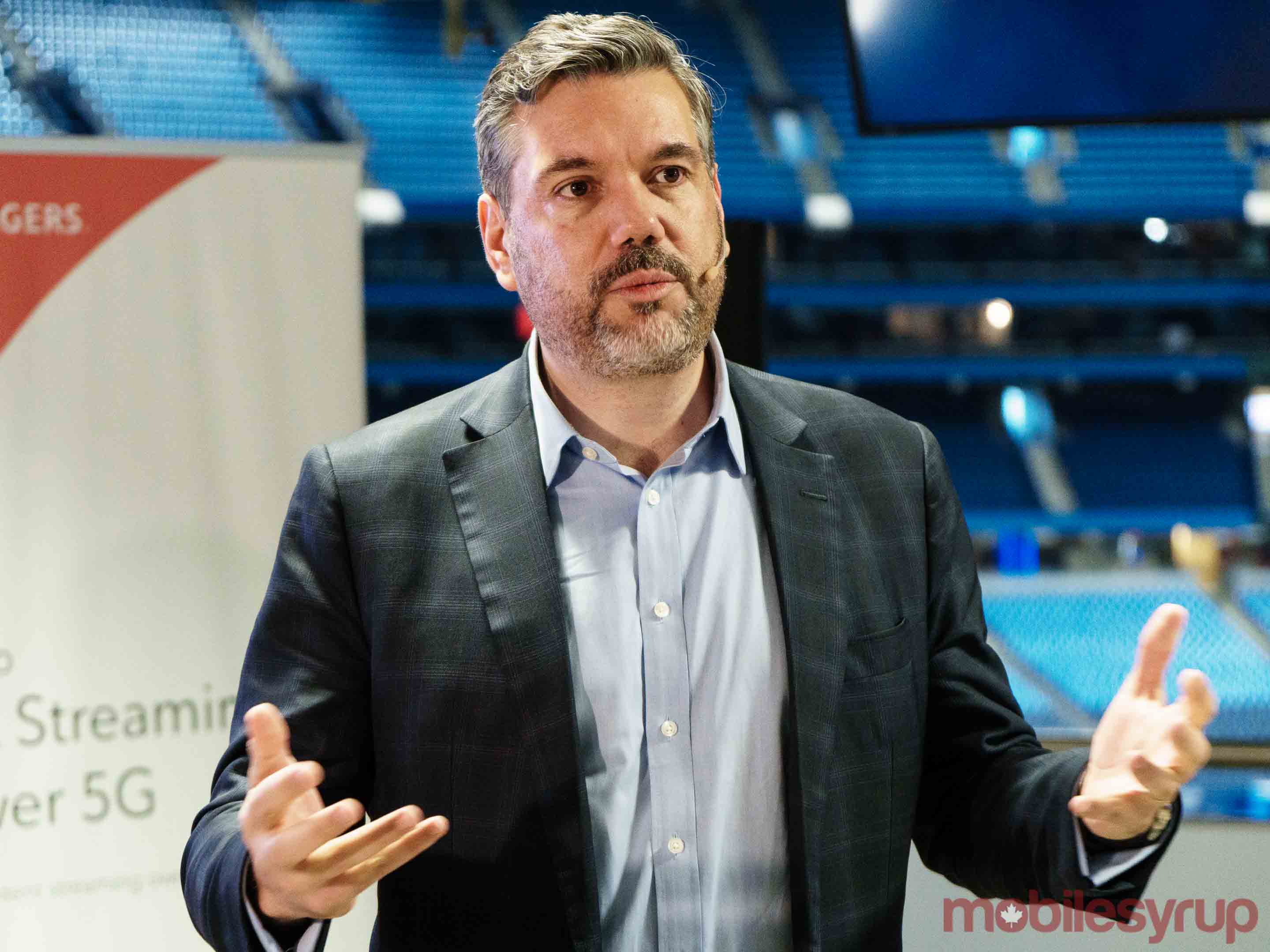 “Similar to how 4G powered the proliferation of the smartphone and on demand economy, 5G will make the mass communication of IoT a reality, changing how we live and work,”said Jorge Fernandes, CTO of Rogers, in an April 12th, 2018 media release. “We’re setting the table to lead on 5G with the right infrastructure, spectrum, partners and investments, so we’re ready when the ecosystem is ready.”

“Ericsson has helped pioneer the 5G infrastructure across North America, so we couldn’t think of a better economy to support the reliable and consistent network that our customers will use today and in the future with the performance and consistency they expect from us.” 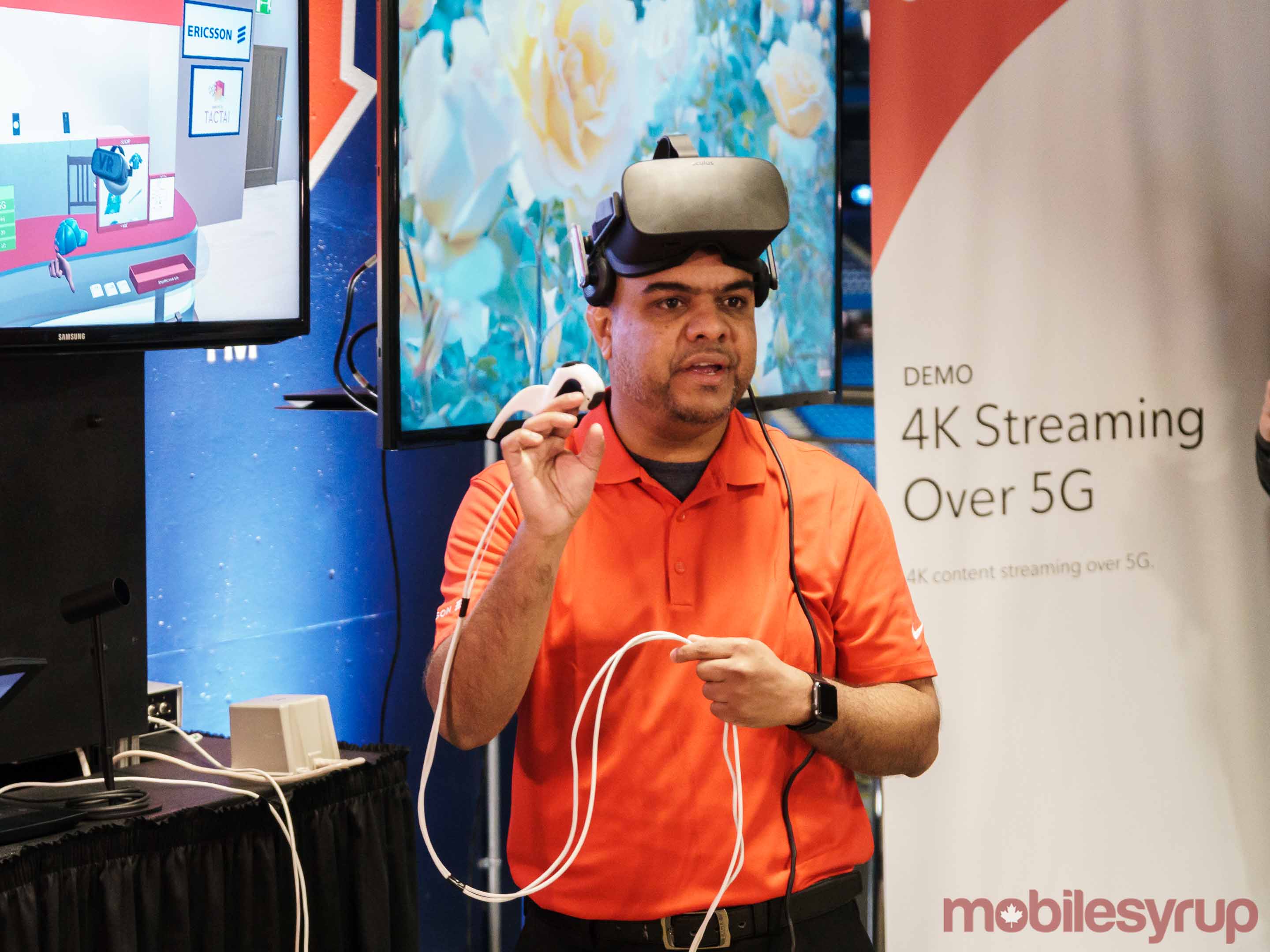 “The future of our businesses, our industries and our daily lives will be impacted by 5G, led by innovative service providers like Rogers,” said Niklas Heuveldop, head of market area North America at Ericsson, in the same April release.

Heuveldop also said that he anticipates one billion 5G subscriptions worldwide by the end of 2023.

Other partners and future plans

As of right now, Rogers has deployed “hundreds” of 5G small cells across the entirety of the Rogers Centre, according to Fernandes.

“Eventually we will be expanding it,” Fernandes told reporters today.

However, Fernandes didn’t expand on a specific timeframe.

“As the ecosystem becomes more available and as we have new use cases to test, then we will start expanding those use cases,” said Fernandes.

On the subject of its partnership with Ericsson, Fernandes said that the equipment manufacturer was “our first choice of partnership to develop the technology.” 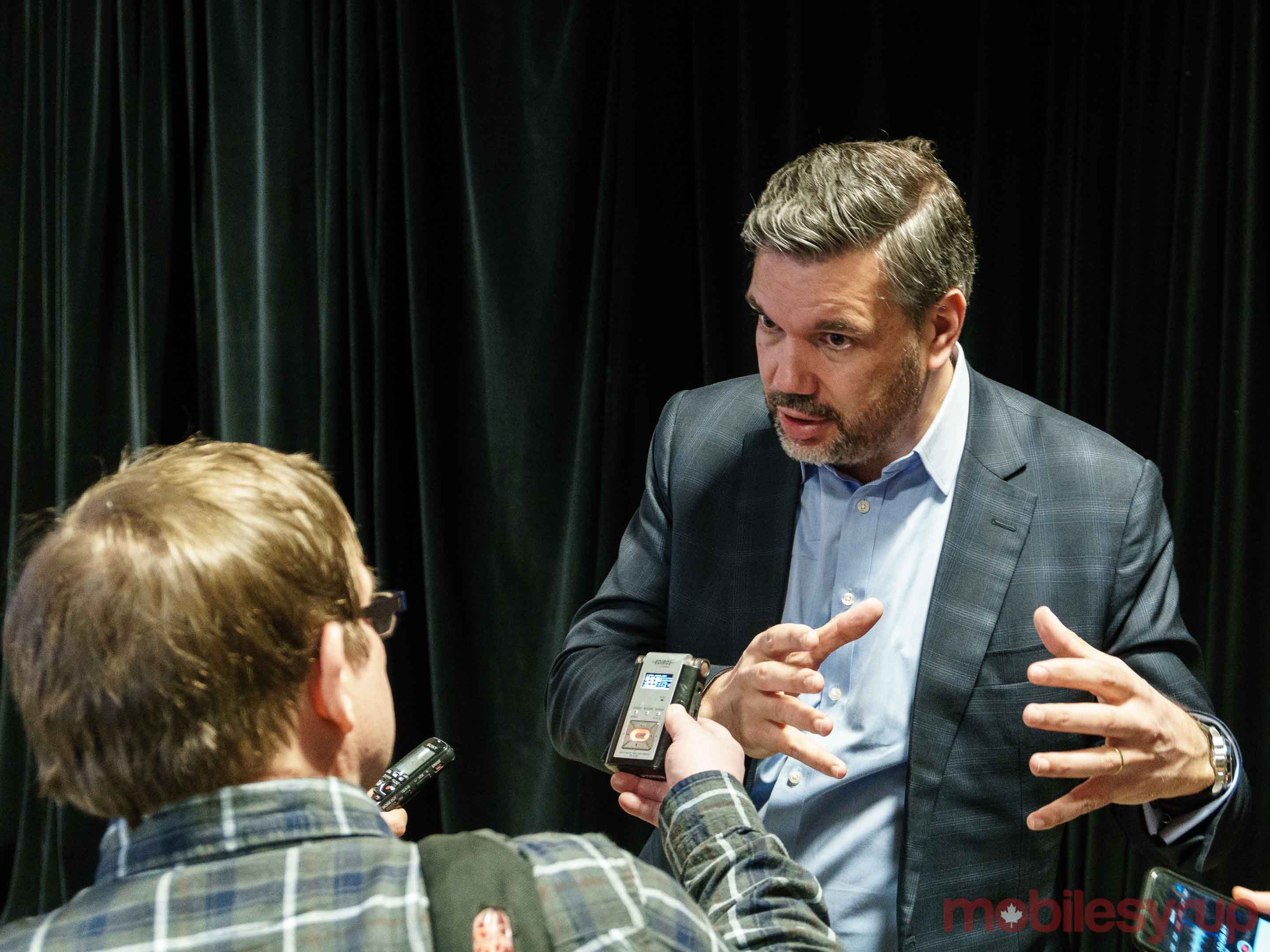 “It’s important to work with one where we can focus our efforts and our energy,” said Fernandes.

“Ericsson has been with us for a long time, we have a well established and a very good relationship and that was the choice that we made.”

Asked about potentially working with Huawei to implement and deploy 5G technology — similar to Telus’s efforts in British Columbia — Fernandes said that “it’s not currently something that I’m thinking about.”

“We have to focus on one partnership to develop the technology, we’re working with Ericsson, it doesn’t mean to say we won’t have other partners further down the line.”

Rogers also hopes to deploy a gigabit LTE network by late 2018 or early 2019, according to Fernandes.