Users are snapping some Lime scooters in half 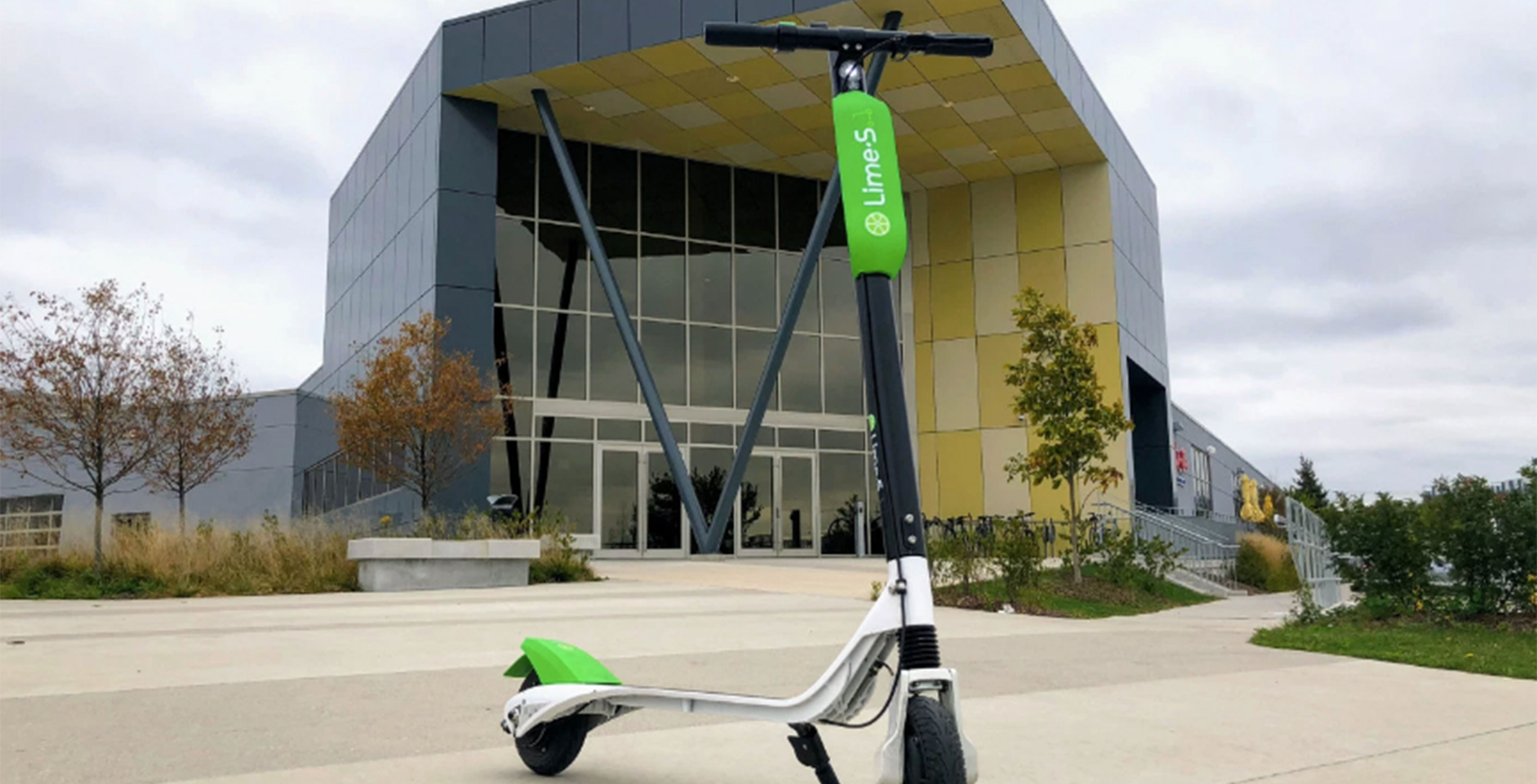 Electric scooter start-up Lime has been testing out its app and scooters in Waterloo, but now it appears that a certain number of scooters aren’t holding up.

The brand Okai built the scooters that are being recalled, but Lime is promising to replace them with more advanced models soon, according to CBC News. There isn’t any information related to if this means newer Okai scooters, or rides from another manufacturer.

Lime typically uses scooters from other manufacturers, so this isn’t usually an issue, according to the report.

There’s no information about how many scooters are affected or how many need to be replaced. That said, this issue isn’t just Canada specific given that Okai scooters used by Lime globally are being recalled.

Even with the spree of issues surrounding Lime scooters lately, the city of Waterloo still plans to move forward with the pilot project, claims the CBC News report.

MobileSyrup has reached out to Lime for more information.