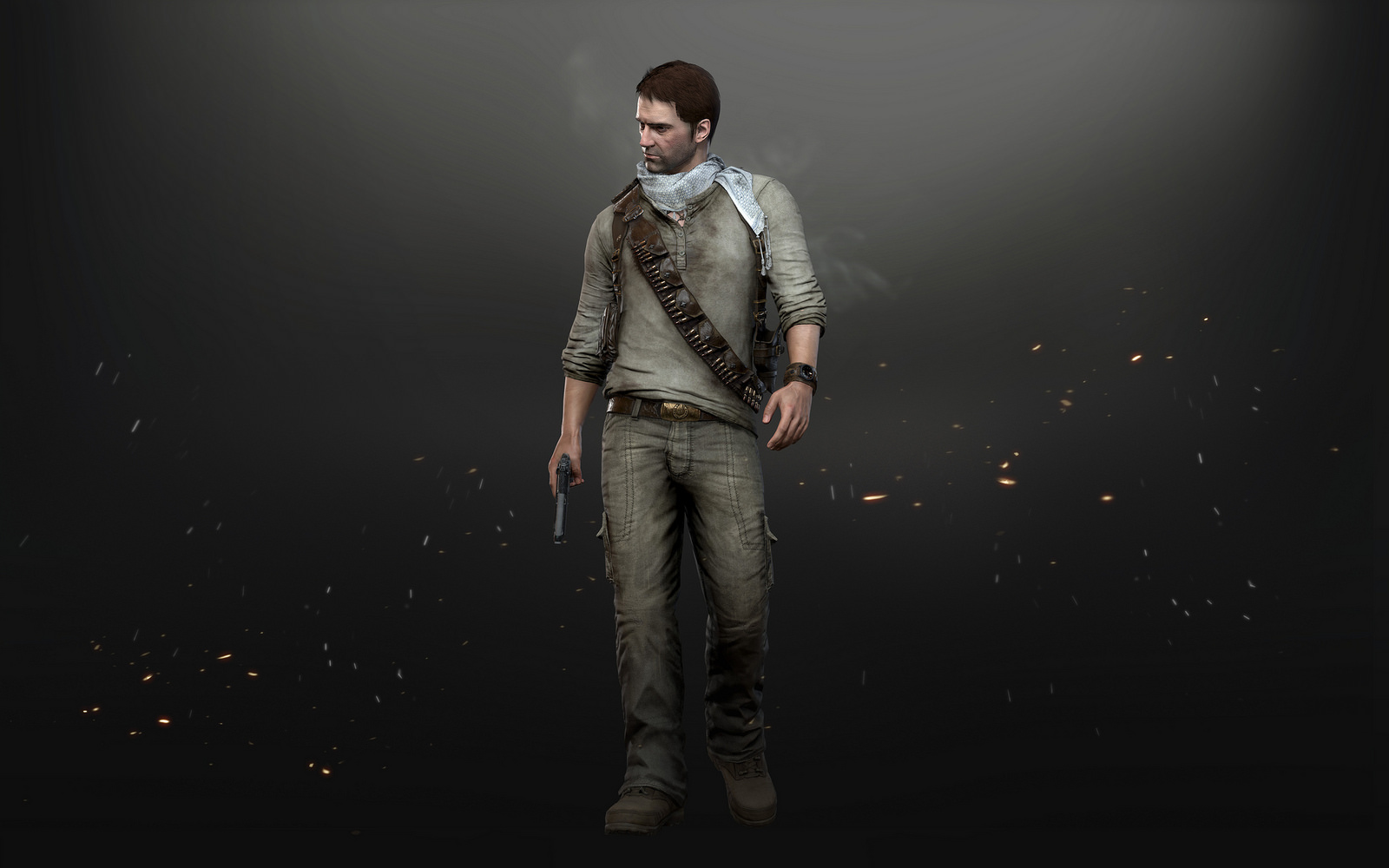 The PUBG Corporation, the developer behind PUBG, has announced that PlayerUnknown’s Battlegrounds is coming to the PlayStation 4 on December 7th.

PUBG making its way to Sony’s console marks the end of the game’s exclusivity to Microsoft’s Xbox One console, which came in at just under a year.

Just like with the Xbox version of the game, PUBG for the PS4 is getting both a digital and a physical release.

Exclusive skins, including the Uncharted franchise’s Nathan Drake and Ellie’s backpack from The Last of Us, are coming to the game as well.

The base level Looter’s Edition of PUBG is priced at $39 CAD, while the Survivor’s Edition, on the other hand, which includes a Vikendi Event Pass, 2,300 G-Coins, 20,000 BP and pre-order PlayStation-exclusive skins, is priced at $66.39. 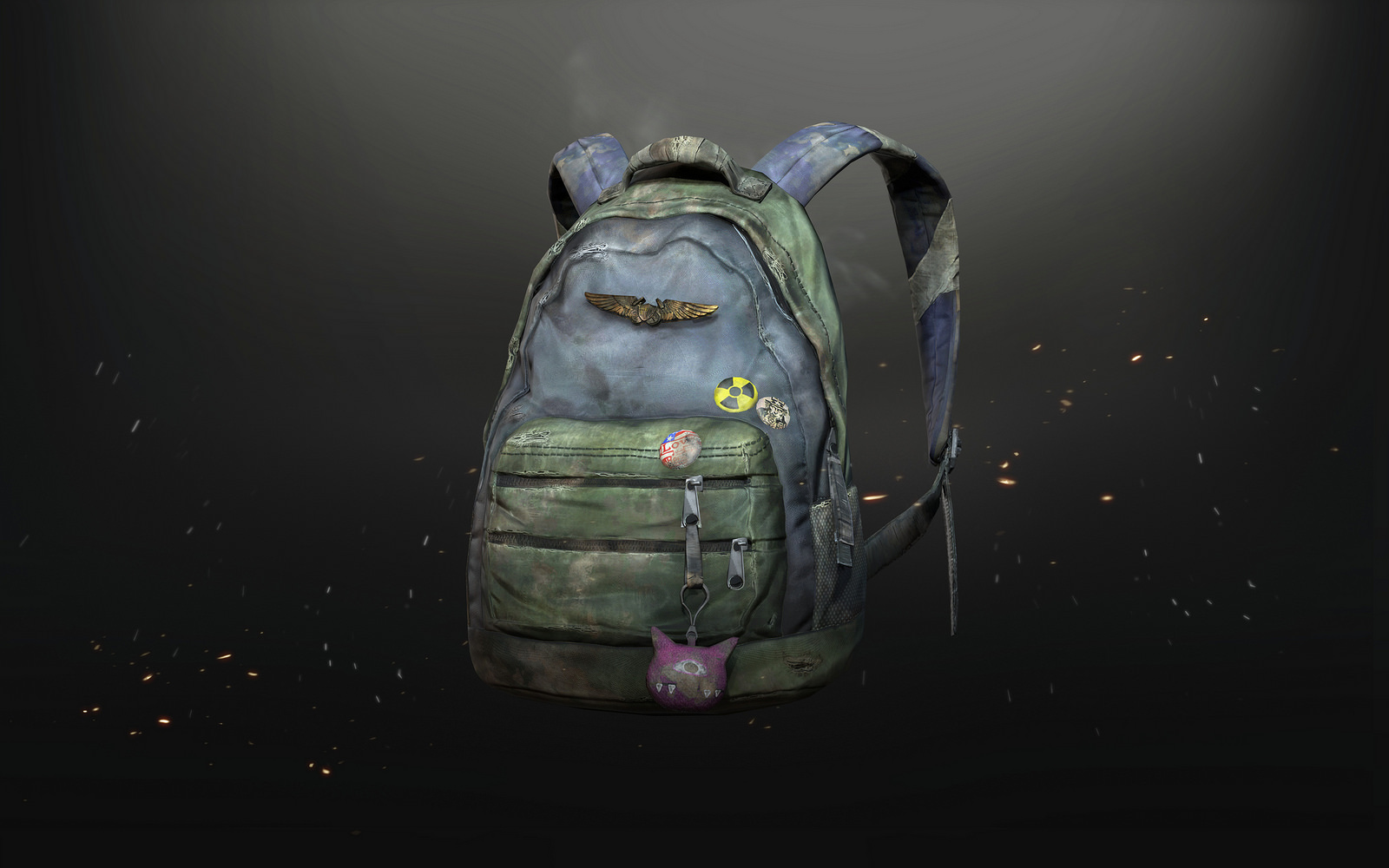