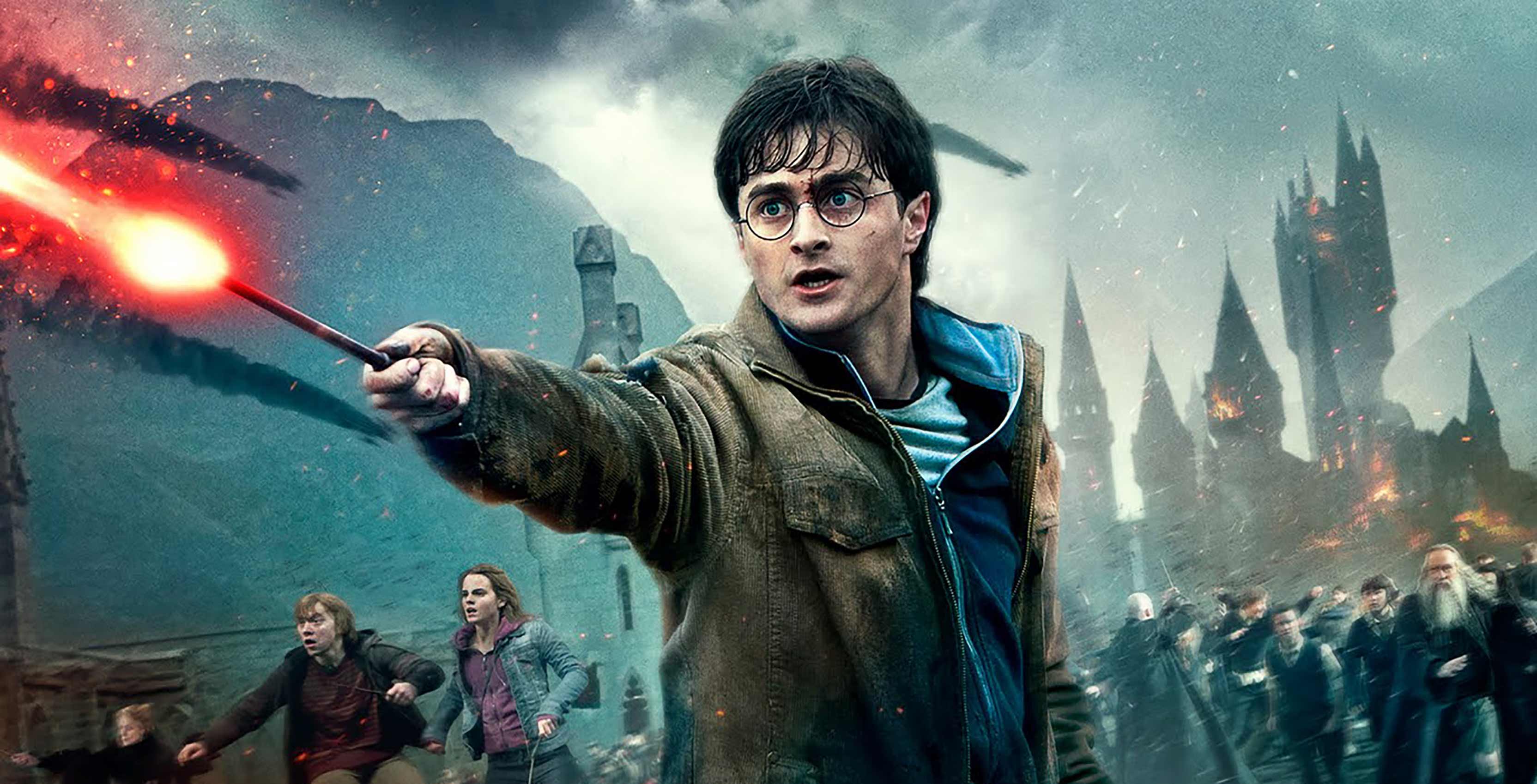 Zynga has announced that it is working on several new games, including casual mobile titles based on the Harry Potter and Game of Thrones franchises.

In an interview with Gamesbeat, the Farmville maker confirmed that it has struck a deal with Warner Bros. Interactive Entertainment to develop a match-3 “mashup” Harry Potter mobile title coming in the second half of 2019.

No other details were revealed, although given the match-3 description, players can expect a Candy Crush-style game with a Harry Potter coat of paint. It’s currently unclear if the game will draw from the story of Harry Potter himself, the prequel Fantastic Beasts series or something different from the Wizard World entirely.

At the same time, Zynga said it is also working with HBO on two new mobile Game of Thrones games. Zynga says these games are being developed by its social slot machine game division. The first Game of Thrones title is described as “a social casino slots game,” which Zynga says will pull from a wide range of characters and territories in the George R. R. Martin-created universe. Zynga says this title will launch in the second half of 2019.

No details were provided about the second game, though it’s unlikely it will come out in the latter half of 2019 if Zynga’s Harry Potter and first Game of Thrones titles are releasing during that period.

These are the latest licensed titles to be announced by Zynga, following the confirmation that the studio is working on a Star Wars game with Disney.