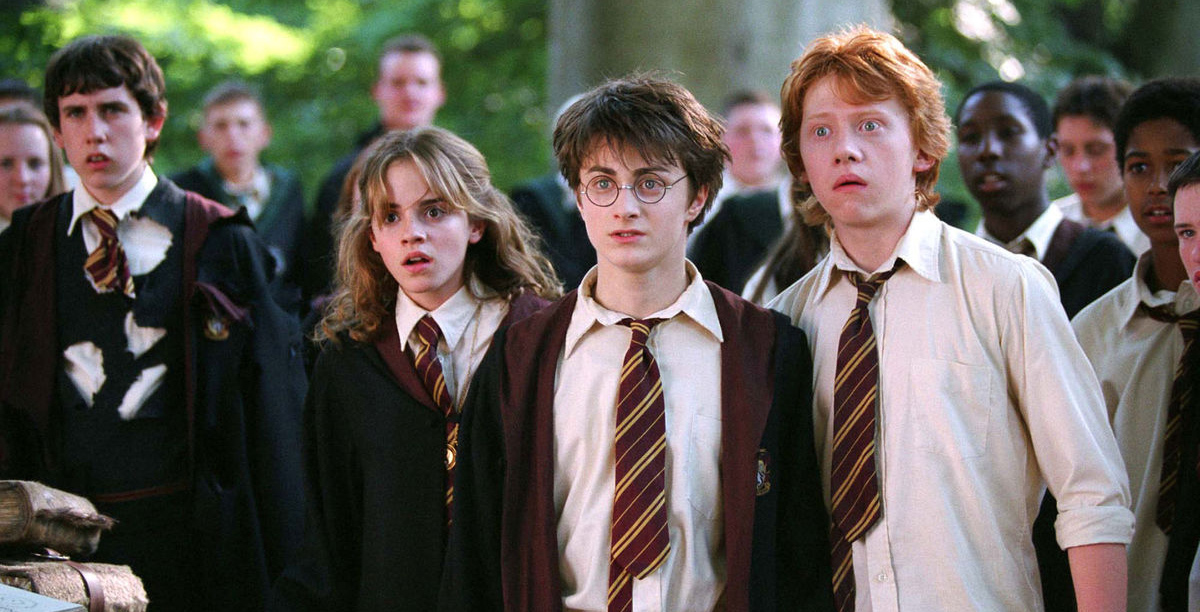 Little is known about the game so far beyond the fact that it sounds like it will play similarly to Pokémon Go. It does, however, look like Harry Potter Wizards Unite will feature some sort of real-world component in the same vein as Niantic’s first AR title, Ingress.

Harry Potter: Wizards Unite is coming to mobile. Sign up at https://t.co/KXacW2ptRX to receive more information about the game. #WizardsUnite pic.twitter.com/L7M2txQ3T0

By exploring real-world neighbourhoods and cities across the globe, players will go on adventures, learn and cast spells, discover mysterious artifacts, and encounter legendary beasts and iconic characters,” reads the title’s press release.

Given how vibrant (and lucrative) the Harry Potter series is, there are tremendous opportunities for a mobile title set in the universe. For example, players could be sent on quests to hunt down virtual Horcruxes or rare spells — some sort of wizard vs. wizard multiplayer spell casting battle system would also be interesting. Also, the mechanics featured in Niantic’s lesser-known AR title Ingress would fit perfectly in the Harry Potter universe.

“At Niantic, our goal is to leverage technology to create real world experiences that help people to discover the wonderful, and often magical parts of the world around them,” said John Hanke, founder and CEO of Niantic in a statement.

The game’s press release states that additional details about Harry Potter Wizards Unite will be released in 2018.

“With this game, we are allowing the passionate, worldwide fan base to experience J.K. Rowling’s deeply powerful and imaginative universe in a new, truly immersive way,” said David Haddad, President, Warner Bros. Interactive Entertainment, in a statement sent to MobileSyrup.

Warner Bros went on to state that Portkey will bring back “familiar characters at different points in their lives,” as well as new characters and locations in the Harry Potter universe, on both console and mobile video game platforms.