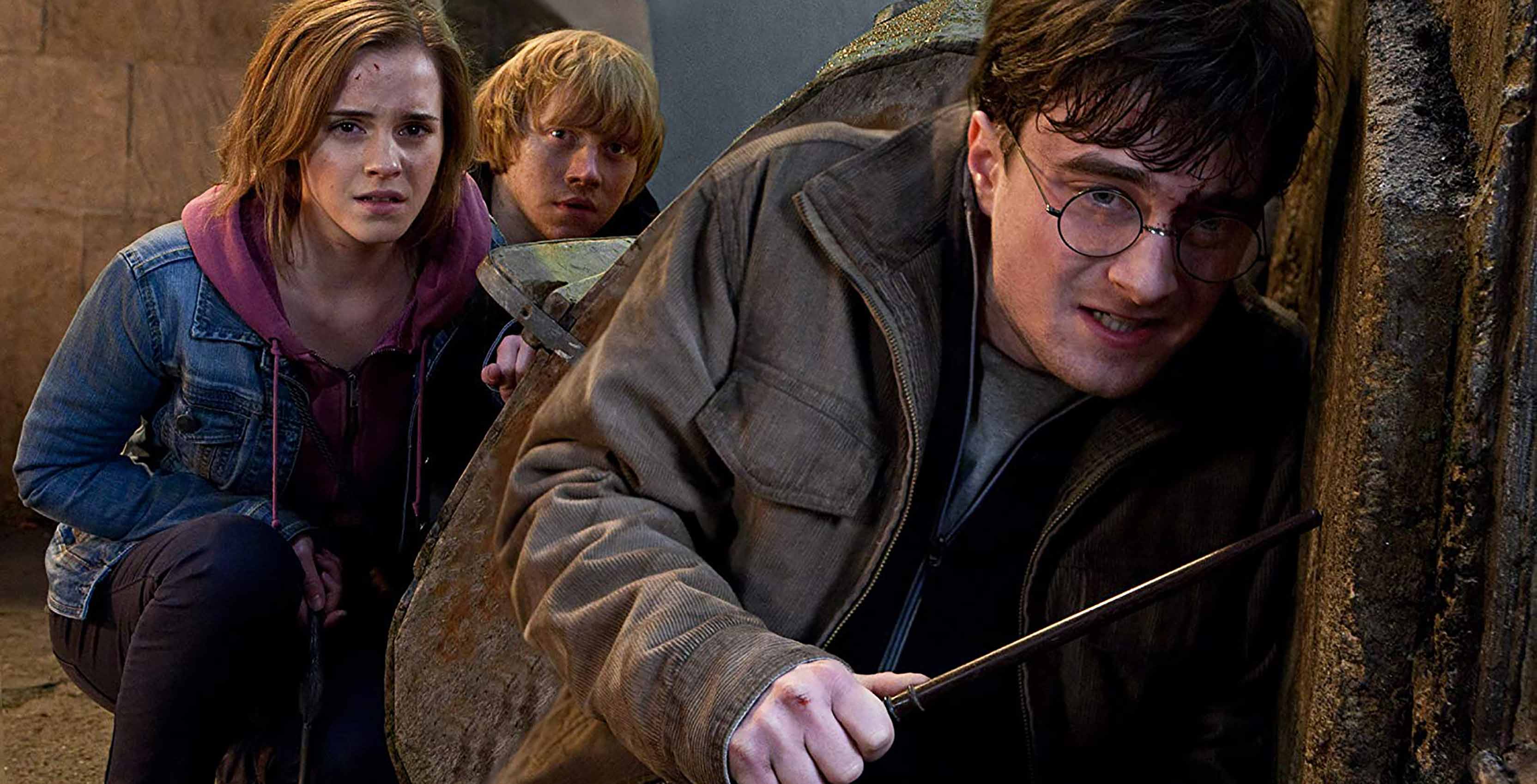 Footage of what appears to be an action-RPG set in the Wizarding World of Harry Potter has reportedly leaked.

In a video that has since been taken down through a Warner Bros. copyright claim, about one-and-a-half minutes of gameplay show a wizard exploring Hogwarts and other areas.

A Reddit user by the name of ‘VapeThisBro‘ claims he discovered the footage as part of a “focus group.” He says that the game is set in the 19th Century and focuses on a fifth-year student with unique abilities who earned a late acceptance to Hogwarts.

VapeThisBro says players will be able to choose between one of eight different wizard types (presumably, RPG-style character classes) and decide which Hogwarts house to be sorted into. VapeThisBro also says the game will feature some sort of good and evil choice-based system.

“Upon arrival, strange events begin to materialize In the Forbidden Forrest [sic] and trouble begins [to] brew within the castle walls,” VapeThisBro wrote on Reddit. “Together with Professor Elezar Fig, you embark on a journey through both familiar and never before seen locations to bring to light the truth behind these mysterious occurrences.”

In the trailer, the wizard can be seen taking part in Potions and Transfiguration classes, as well as roaming around Hogwarts corridors. Combat, meanwhile, featured third-person shooter style aiming of spells like Stupefy and Reducto, the latter of which was used to blast parts of the environment onto enemies. The wizard also used the Lumos spell to lighten up and explore a darkened cave.

Warner Bros. has yet to comment on the validity of the footage, but it appears to be legitimate, given the level of polish. Based on the footage, this would appear to be a AAA game for consoles and/or PC platforms.

Interestingly, as reported by Comicbook.com, some sources point to Warner Bros. subsidiary and Batman: Arkham trilogy developer Rocksteady being the studio behind this leaked Harry Potter game. However, a follow-up Eurogamer report says that Rocksteady is not the developer. Rocksteady is instead still rumoured to be working on another DC Comics game, potentially one based on Superman or the Justice League.

Eurogamer instead points to repeated rumours that Avalanche Software (makers of Disney Infinity) is working on a Harry Potter title. It’s worth noting that Warner Bros. acquired and re-opened the studio after it was closed following the cancellation of Disney Infinity. According to Eurogamer, the Harry Potter game is at least one year away from release.

Following up from Eurogamer‘s report, BBC News reporter Lizo Mzimba tweeted that his sources say the game is currently titled Harry Potter Magic Awakened, although titles like Magic Forever are also being thrown around. Further, Mzimba says other Harry Potter games are “also thought to be on the way.”

It’s also important to note that Warner Bros. has confirmed it is working on Harry Potter games for both consoles and mobile devices under its Portkey Games publishing label. So far, Warner Bros. has released Harry Potter: Hogwarts Mystery for Android and iOS, which also lets players assume the role of a Hogwarts student.

Pokémon Go developer Niantic is also confirmed to be working on the augmented reality-powered Harry Potter: Wizards Unite game, although little is known about the project.

Update 02/10/18 at 4:50pm ET — This story was updated with additional information from Eurogamer and BBC News regarding the game’s reported developer and title.