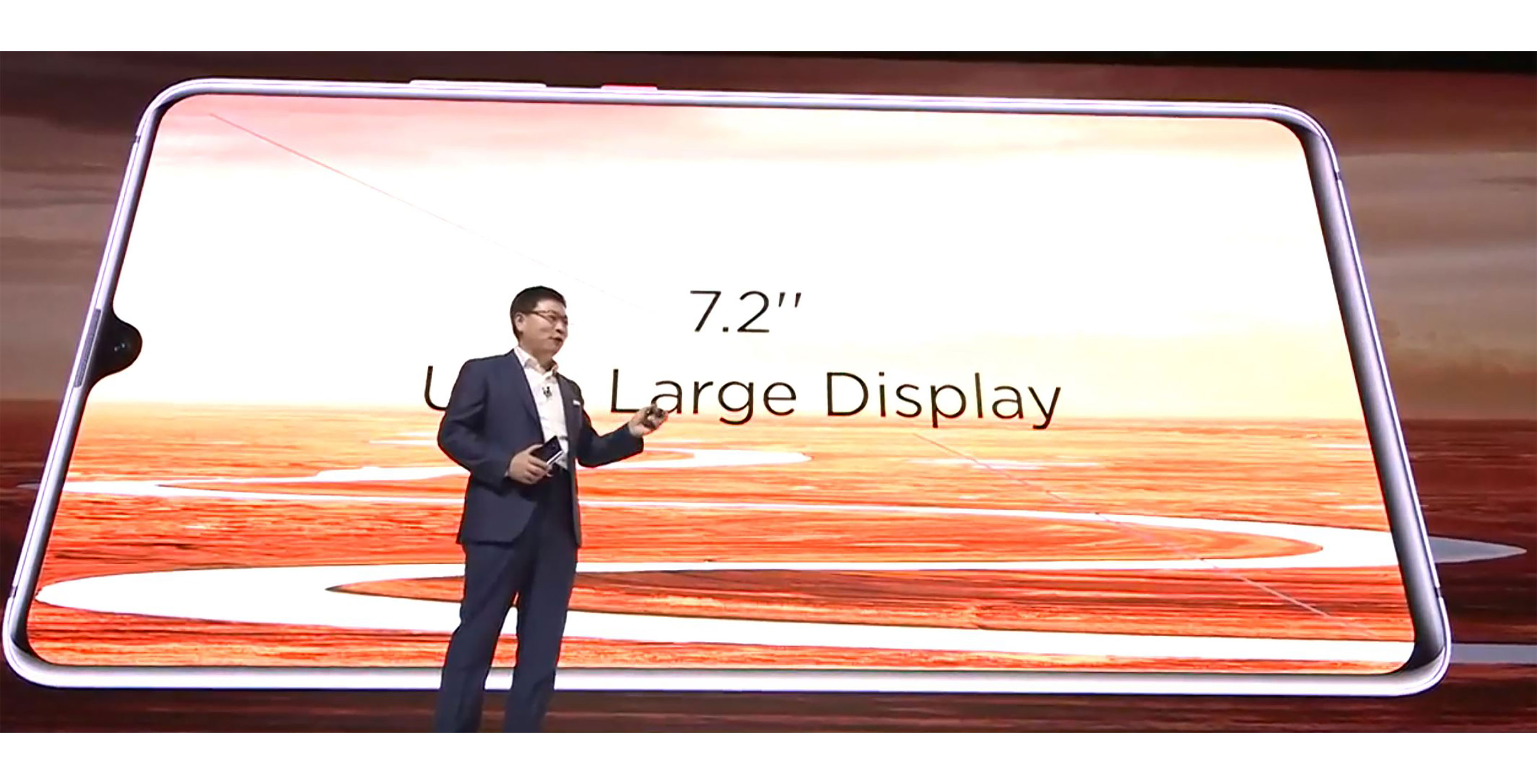 Alongside the announcement of the Huawei Mate 20, Mate 20 Pro and Porsche Design Mate 20 RS, Huawei has also unveiled the Mate 20 X.

Additionally, it includes the company’s Kirin 980 processor, 5,000 mAh battery and IP53-certified water and dust resistance. It also supports a Note 9 S Pen-like stylus Huawei is calling the M Pen. It also has a vapor chamber and graphene film cooling system so that users can play on their phone longer without it heating it up.

Further, the new phablet sports the Mate 20’s triple rear camera setup with 40-megapixel, 20-megapixel and 8-megapixel sensors. Huawei also has a gaming accessory that’ll turn the phone into a gaming device with a D-Pad and analog stick. The device actually has a larger display and battery than the Nintendo Switch as well as a higher pixel resolution.

Other specs include 6GB of RAM and 128GB of internal storage.

The new handset will likely not make its way to Canada, but we’ve reached out to Huawei Canada either way. In Europe, the phone will launch on October 26th at 899 € ($1,346 CAD).