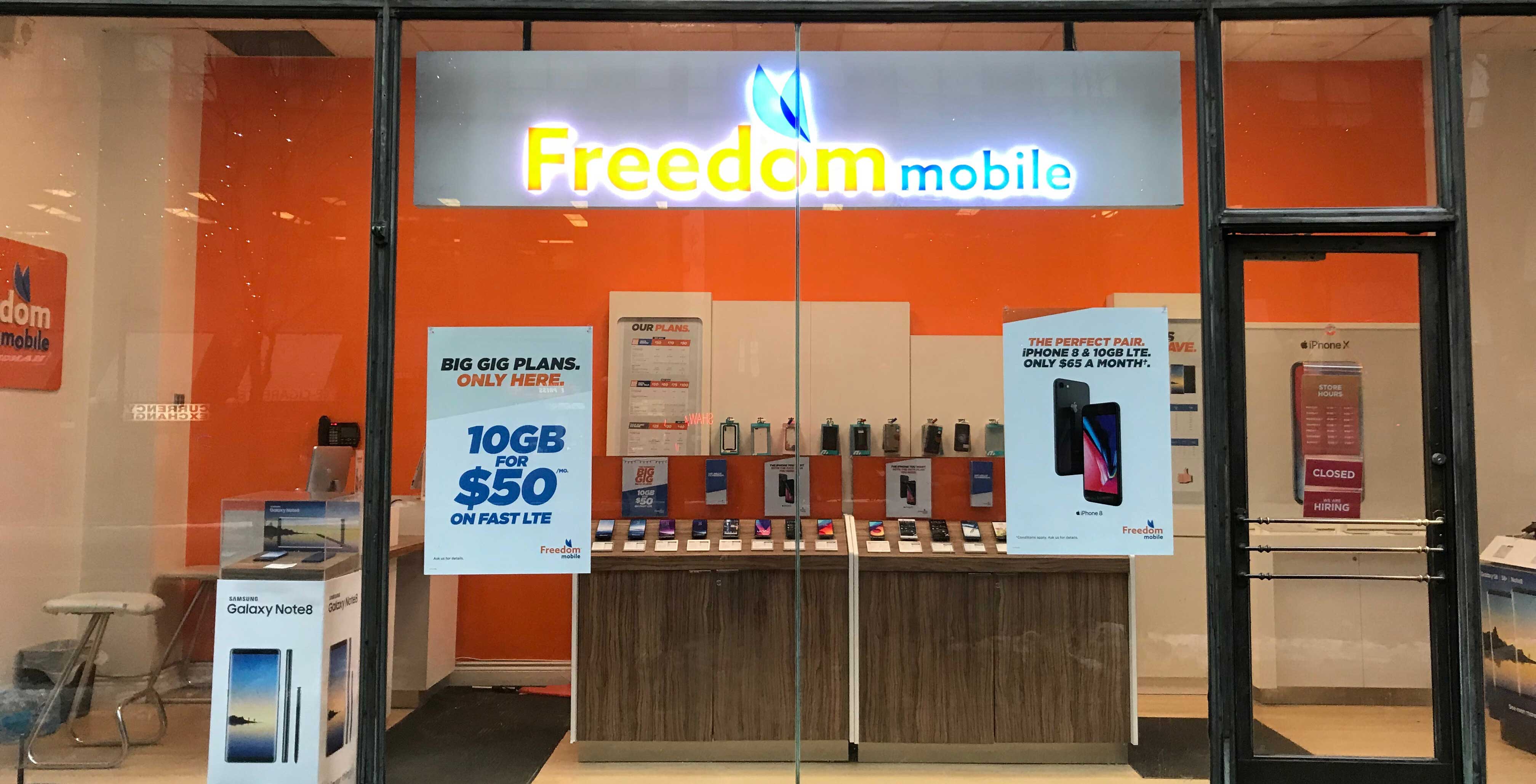 Following up on to its initial rollout last week in Calgary, Freedom Mobile has gone live with its Extended Range LTE network in Edmonton and the Lower Mainland in Vancouver.

“Extended Range LTE is our farthest reaching network coverage ever and represents a major milestone in our strategy to continually enhance your mobile network experience. The addition of Band 13 LTE (700MHZ low-band spectrum) to our network means we can strengthen and expand our coverage to even more places,” says Freedom Mobile on its website.

The carrier also notes that Extended Range LTE will soon come to the Greater Toronto Area and select locations in Southern Ontario.

Update – October 18: Freedom Mobile has updated its site and network coverage that brings Extended Range LTE to those located in Hamilton, Ontario.

Update – October 23rd: Once again, Freedom Mobile has announced another upgrade that brings its “Extended Range LTE” network to the following locations in the GTA: