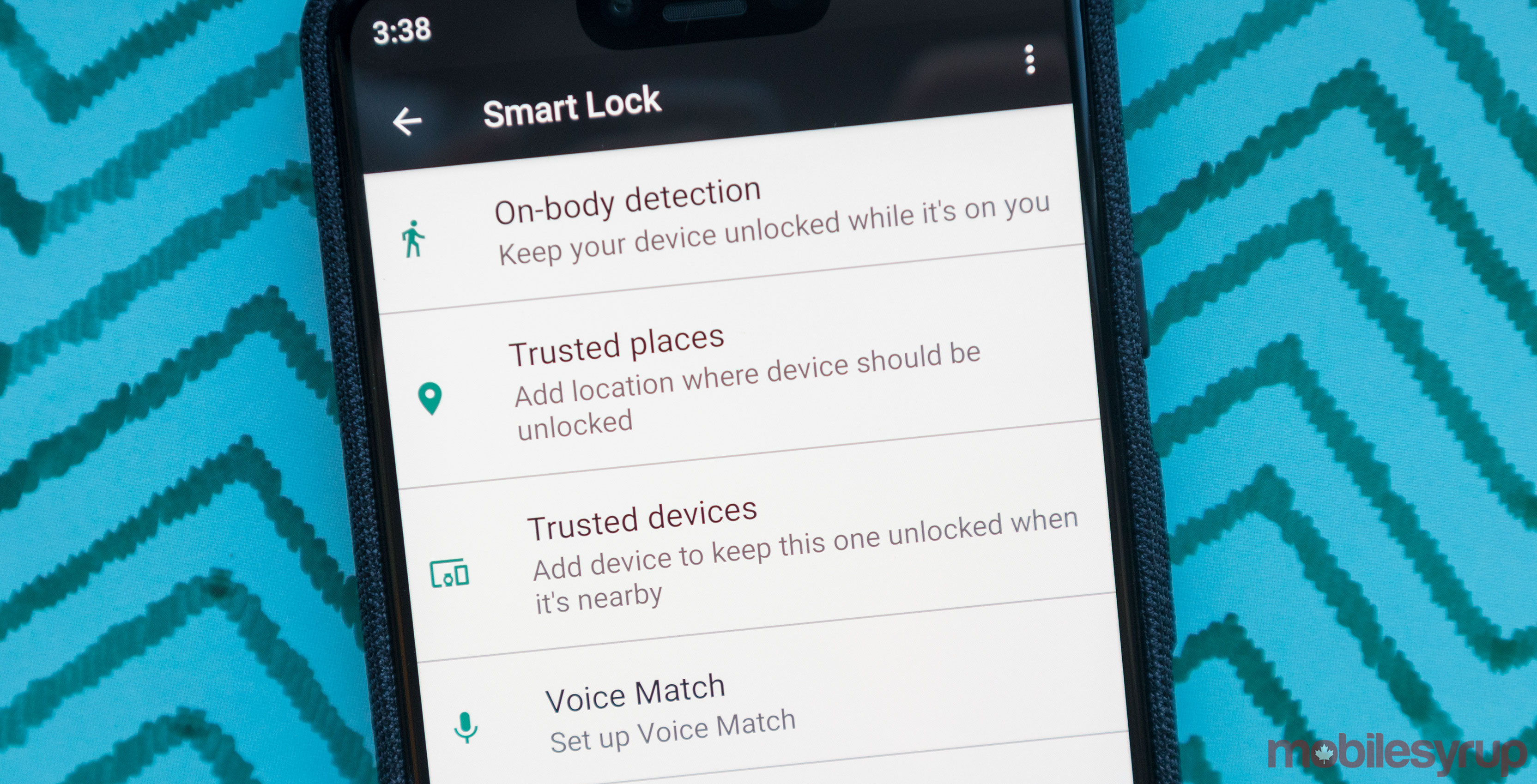 At first glance, Google’s recently announced Pixel 3 series of smartphones and the Pixel 2 seem to share a lot of similarities with one another.

Google’s Trusted face feature has been around since 2014 before the release of the first-generation Pixel handset. Google has included facial recognition functionality in every version of Android starting with Ice Cream Sandwich. While the technology hasn’t always been great, the ability to unlock a phone via your face has become an expected part of the Android experience.

During a roundtable discussion, a Google exec indicated that the company made the shift because Pixel 3 devices only feature two standard RGB selfie shooters, resulting in the technology being less secure than 3D sensing technology,

It’s interesting that Google made the decision not to bring specialized facial recognition hardware to the Pixel 3, despite the smartphone featuring dual selfie shooters.

This being the case, it’s strange Google included Trusted face in previous Pixel smartphones that also don’t include specific secure facial recognition hardware. Moving forward it will be interesting to see if other Android manufacturers end up following this trend and ditch facial recognition unlocking as well.