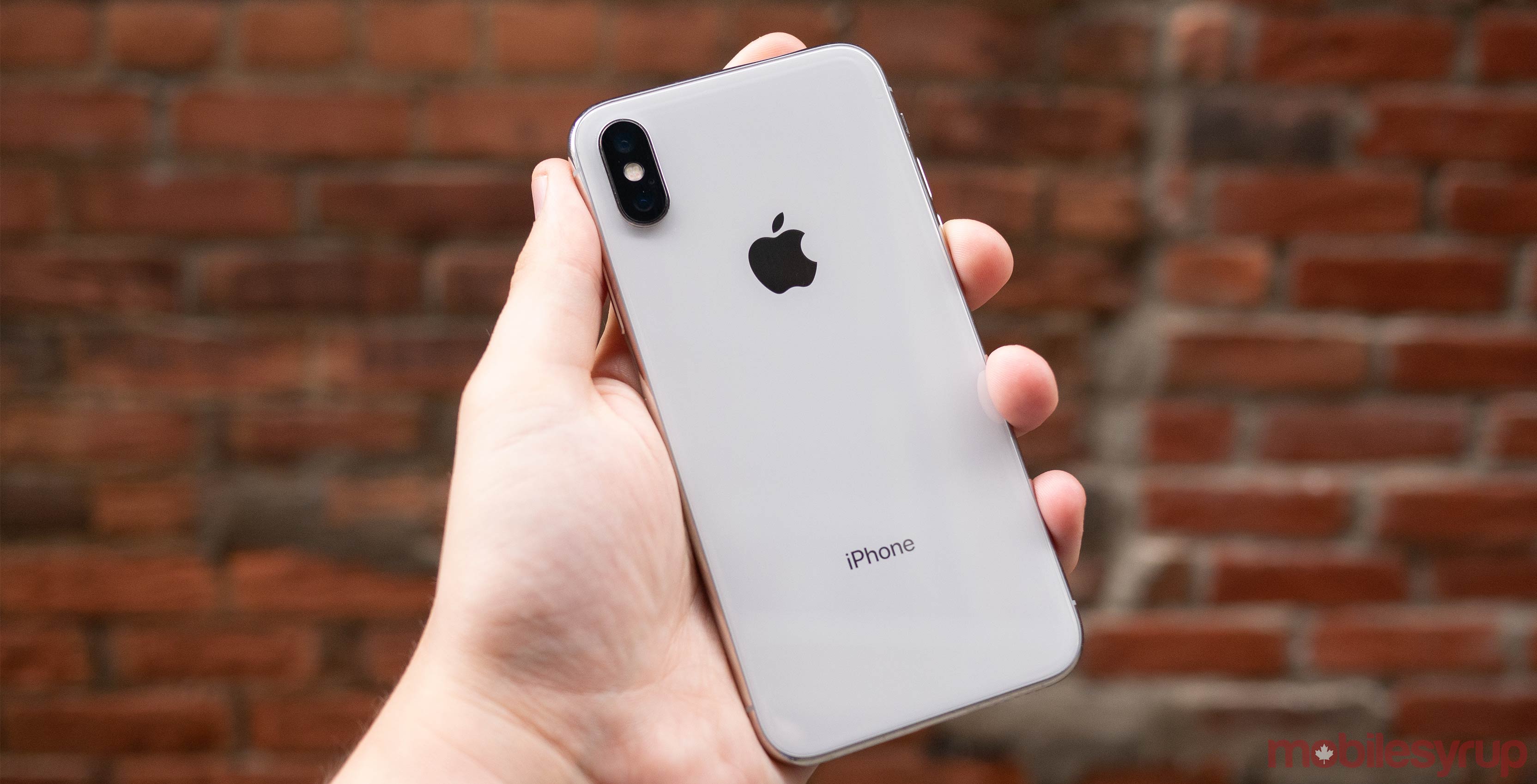 It appears that Cupertino computing giant Apple has quietly discontinued last year’s iPhone X smartphone, as well as the last iPhones with a headphone jack — the iPhone 6S, the iPhone 6S Plus and the iPhone SE.

These four devices are no longer available for purchase through Apple’s online storefront.

Apple choosing to discontinue the iPhone SE, iPhone 6 and iPhone 6 Plus isn’t incredibly surprising — though it is certainly disheartening.

However, what’s surprising is that Apple has discontinued its iPhone X — a device that was released in September 2017.

It’s also worth noting that Apple no longer has a smartphone that can be used by smaller hands. The smallest iPhones — the iPhone 7 and the iPhone 8 — both feature thick top and bottom bezels, as well as 4.7-inch displays.