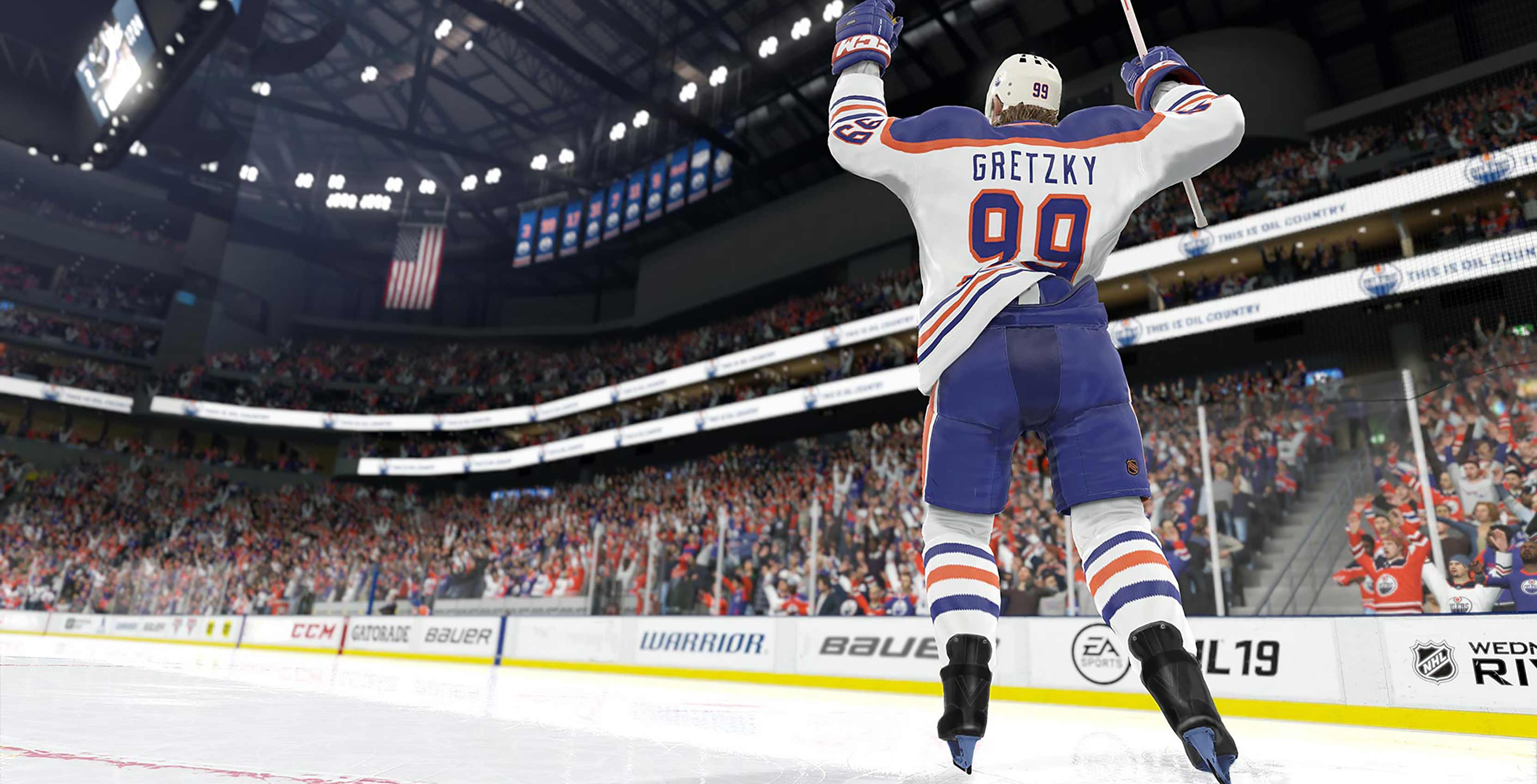 Sony has announced an NHL 19 PlayStation 4 bundle that will be exclusive to Canada. 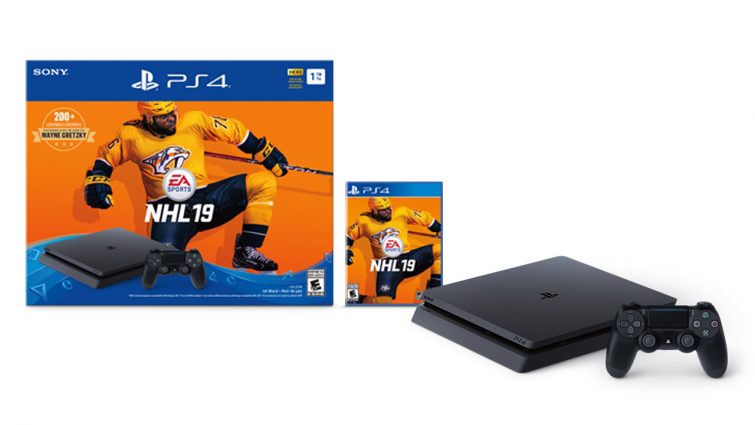 The hockey-themed package will launch on September 14th and include a 1TB standard PS4 console, a DualShock 4 Wireless Controller and a copy of NHL 19.

Developed by EA Vancouver, NHL 19 is set to feature more than 200 hockey legends, including Wayne “The Great One” Gretzky. Meanwhile, players will be able to create their own unique character using 900 new customization options, such as hoodies, jackets and winter knits.

NHL 19 can also be purchased separately for $79.99 CAD when it releases on September 14th.