The update brings a few new features as well 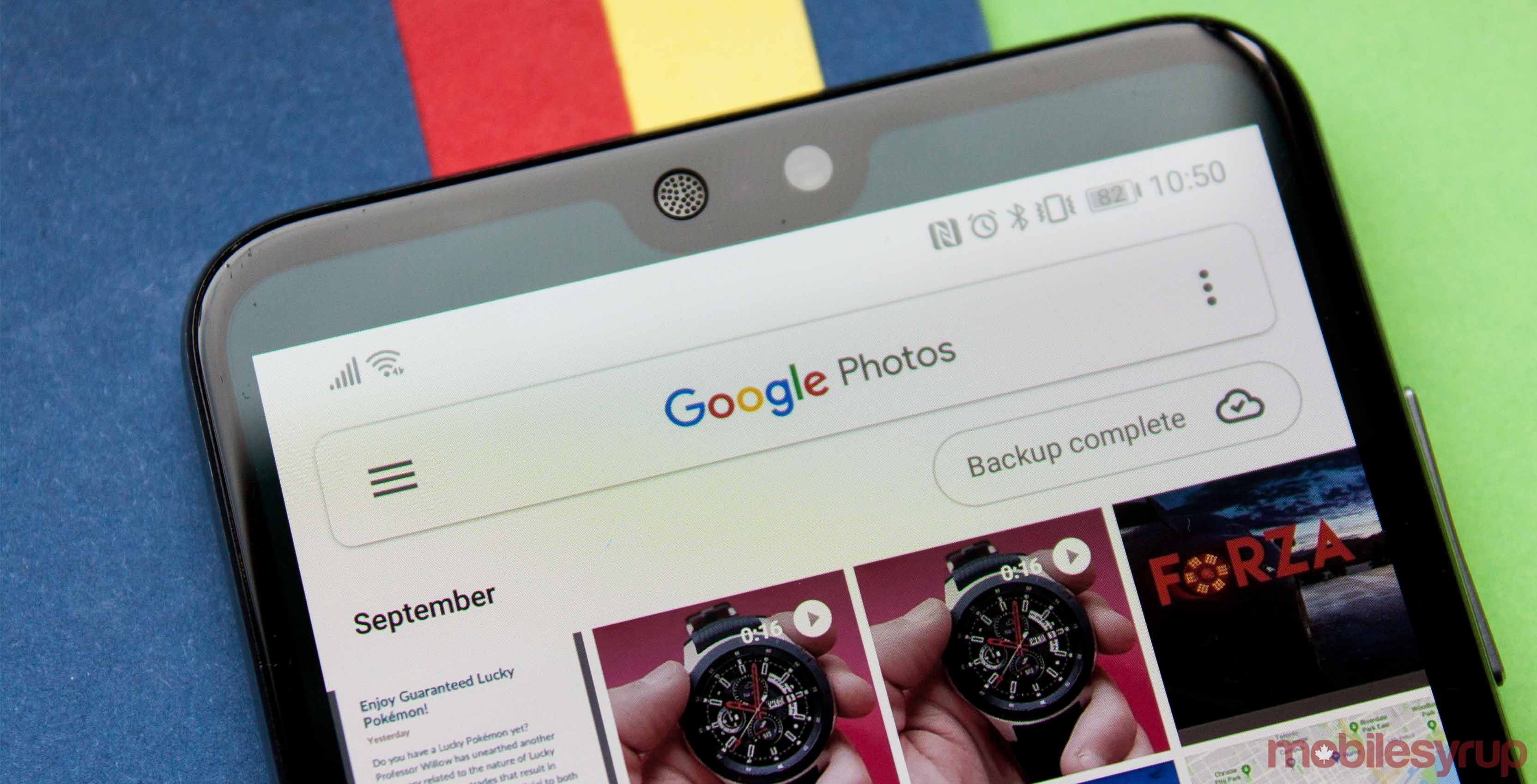 Google Photos is the most recent app to get Google’s Material redesign.

Shipping with the update to Photos 4.0, the new look brings some fresh style to the app.

What’s most notable about the change is the heavy use of white and the rounded corners. The search bar, for example, is rounded along with the albums. The Assistant page looks fresh too, with colourful buttons for creating new albums and collages.

Also of note are the redone icons. Along the bottom navigation bar and in the hamburger side menu, the app features new, distinctly Google icons. 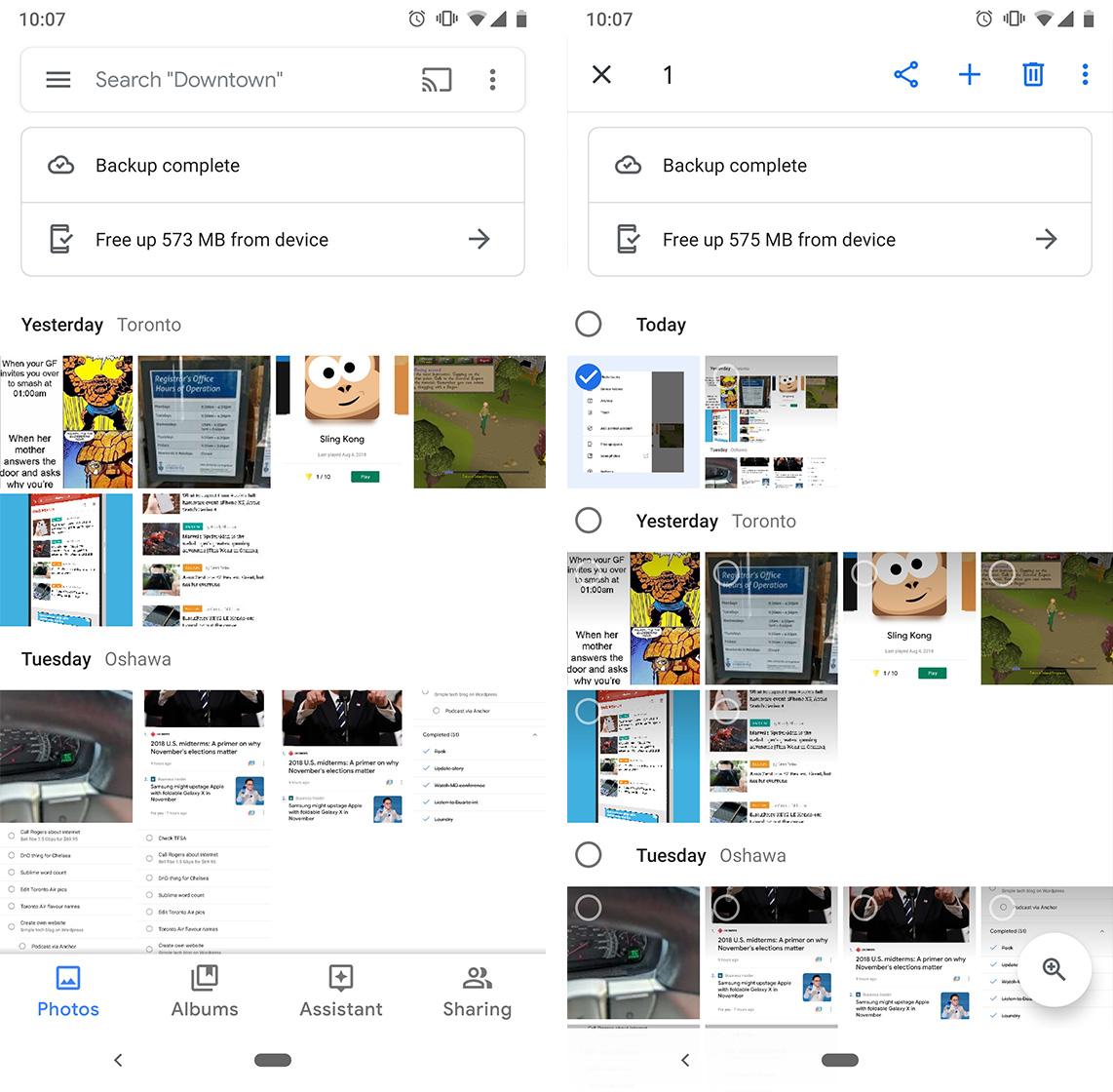 The Google Lens panel was also updated to feature a new look. Results are displayed in cards with rounded corners now.

Google added some small tweaks to Photos to accompany the new look.

One small change adds a swipe-up gesture when viewing photos in fullscreen. The gesture opens the info panel, which shows when and where the photo was taken along with other camera data.

Another tweak adds a floating action button (FAB) for quickly changing the size of the photos in the grid layout. 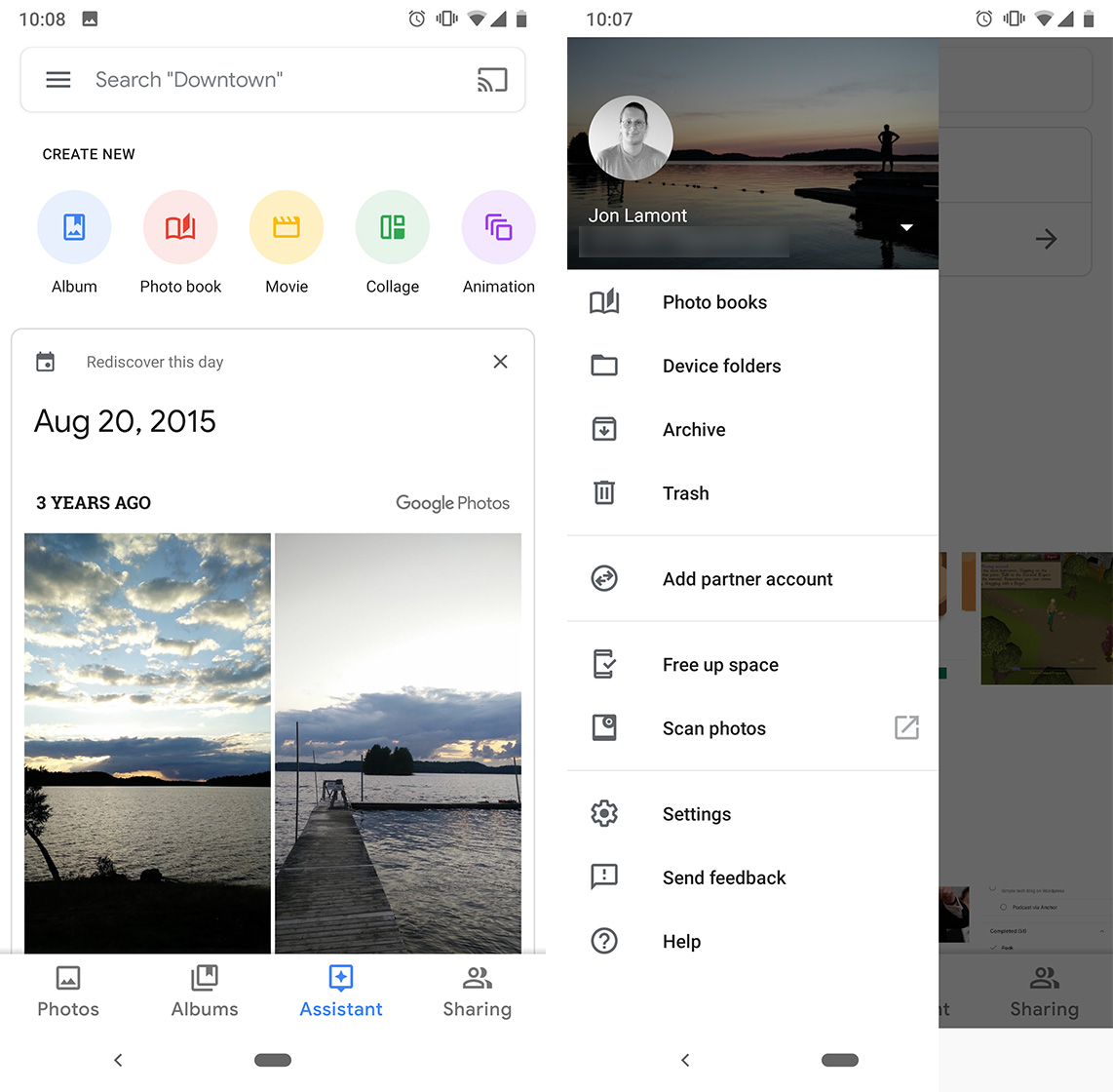 Google Photos version 4.0 is rolling out via the Play Store right now. Alternatively, if you don’t like waiting, you can grab the APK file and manually update it yourself. Just make sure to uses a trusted source, as going outside the Play Store does carry risks.

Personally, I think the new all-white look works really well for Google Photos as it helps make photos pop off the screen.

The white also helps colours pop throughout the app.

I’m excited for more Google apps to get the new look. And for a Photos dark mode update too.