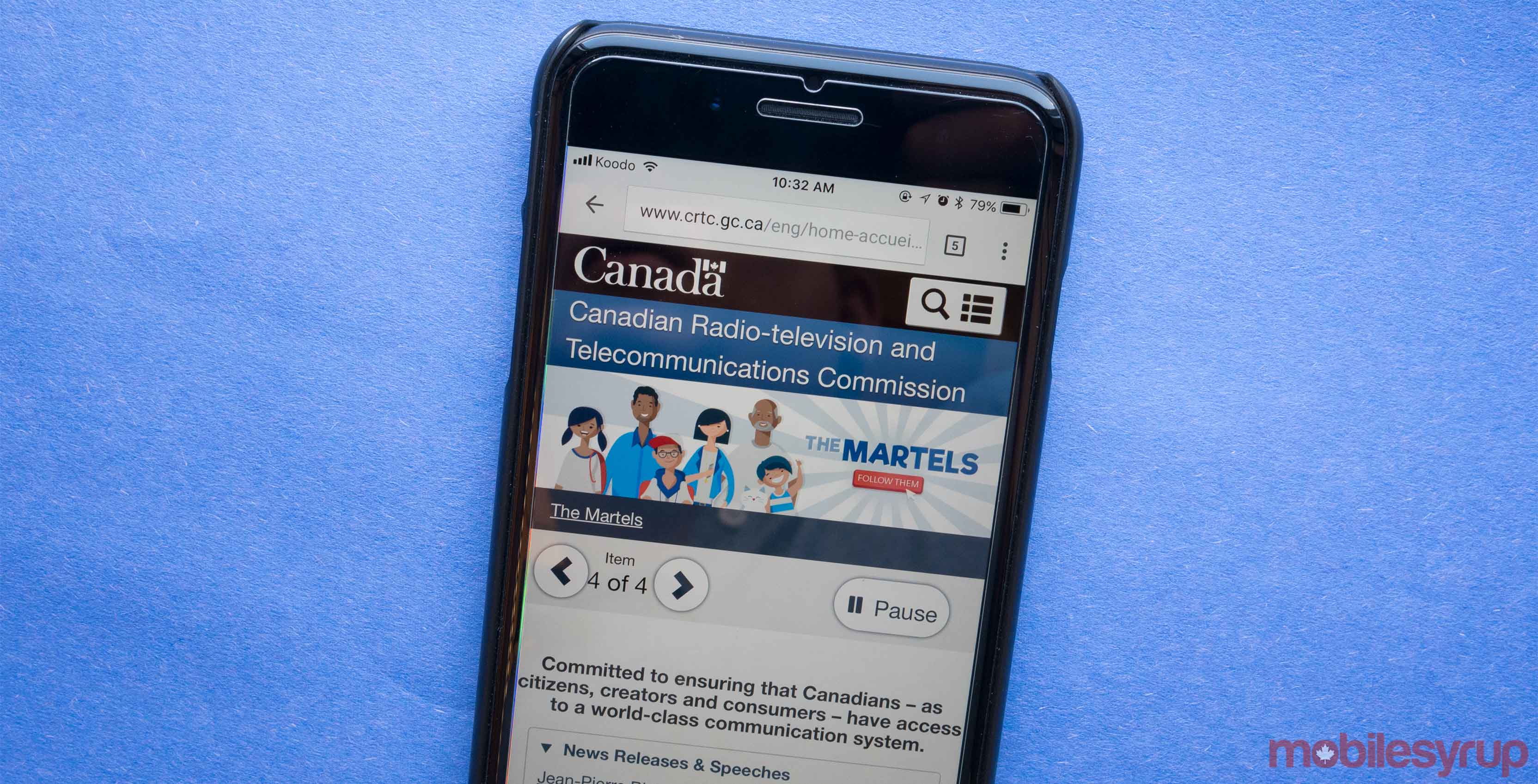 Canadians now have until September 9th, 2018 to fill out the Canadian Radio-television and Telecommunications Commission’s (CRTC) questionnaire.

The CRTC originally launched its online survey on August 27th, 2018, as an additional way for Canadians to provide input into the Commission’s misleading or aggressive telecom sales practices investigation.

While the Commission is still accepting online submissions through its online portal, the CRTC stopped accepting formal interventions on August 30th, 2018.

Approximately 1,200 interventions were filed, including submissions from Canada’s major telecom players and the country’s prominent digital rights and consumer advocates.

The Commission will be holding public hearings into the unsavoury telecom sales practices issue beginning on October 22nd, 2018.

The CRTC must submit a formal report on the subject by February 28th, 2018.