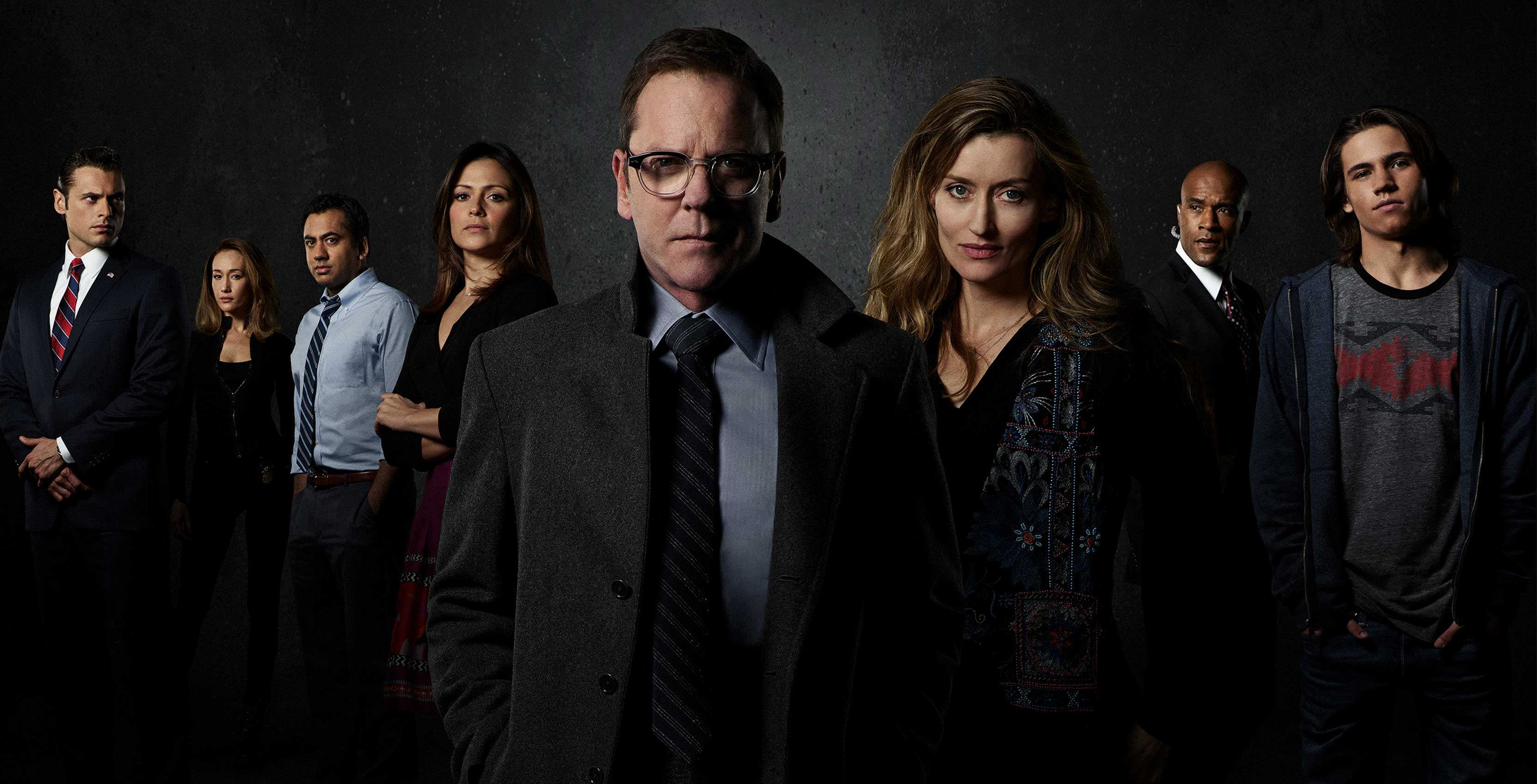 Highly-rated ABC drama Designated Survivor is being picked up by Netflix for a third season.

The show is an American political drama starring Kiefer Sutherland as a politician who is suddenly thrust into the U.S. presidency when everyone else in the line of succession dies. Its first two seasons ran on ABC, but Netflix has taken the reigns for season three, according to the streaming giant.

Some international markets have been able to stream the show for a while, but Designated Survivor never made its way to Netflix in the U.S. and Canada, despite being filmed in Toronto.

Now that the streaming service is slapping its ‘Netflix Originals’ branding on the show and producing season three, the first two seasons will be making their way to the service soon.

MobileSyrup has reached out to the streaming giant to see when the first two seasons are launching on Netflix Canada.

Season three is set to be 10 episodes long and premieres in 2019.