These TVs will have deeper darks and brighter brights 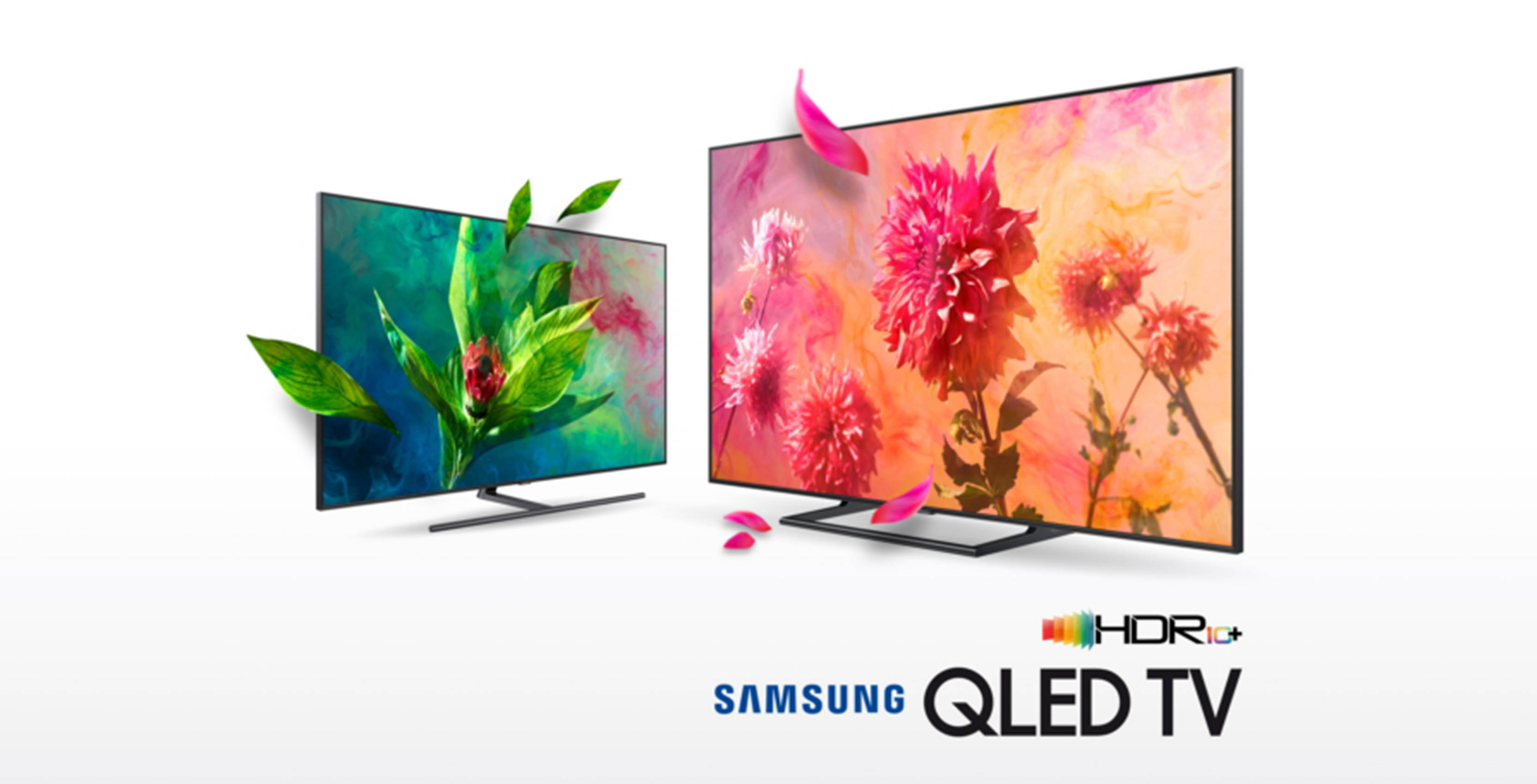 Samsung’s 2018 UHD and QLED TVs received HDR10+ certification as part of the company’s push to bring the standard to all of its televisions.

HDR10+ is a next-gen technology that provides an ultra-high quality picture on televisions. It’s an open standard rival to other HDR standards like Dolby Vision.

However, HDR10+ is easier for content creators to implement. Dolby Vision requires scene-by-scene colour correction during production. Alternatively, production houses can scale HDR10 content up to HDR10+ without any additional labour.

Samsung partnered with Amazon, 20th Century Fox and Panasonic to develop the format.

Along with those partners, Samsung also has some other notable partners for the format. TP Vision, which oversees Philips TV development, will bring HDR10+ to its entire line of 4K TVs next year.

Additionally, V-Silicon (formerly Sigma Designs) will show a demo of HDR10+ in its private booth at IFA 2018.

Amazon Prime Video already has a number of HDR10+ ready content. Shows like The Grand Tour, The Marvelous Mrs. Maisel and The Man in the High Castle all support the format.

For customers, this means that the 2018 TV lineup should look fantastic. If you want the deepest blacks and brightest whites, keep an eye out for the HDR10+ logo.