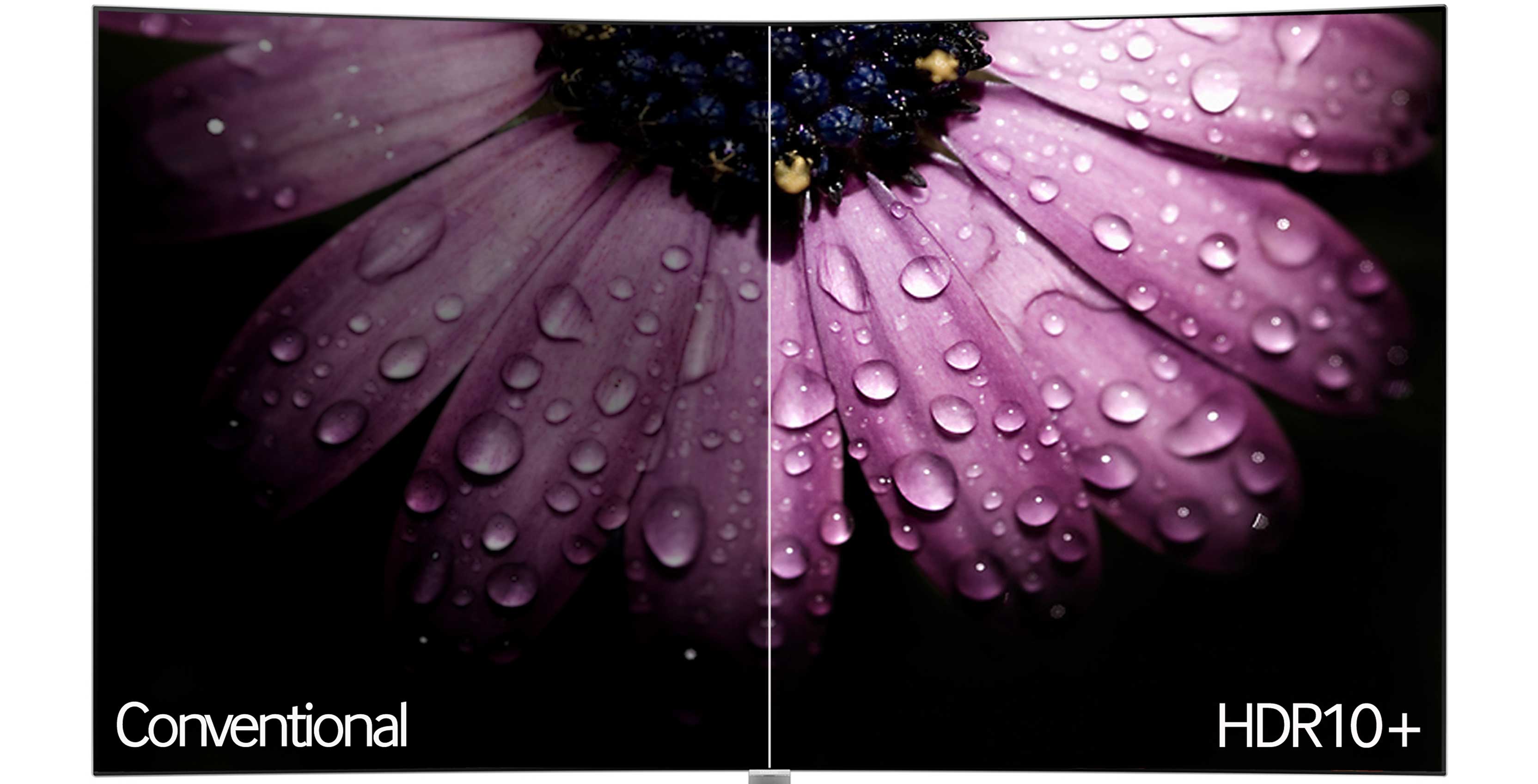 With the HDR (high-dynamic-range) wars continuing to heat up Betamax vs. VHS style, primarily between Dolby Vision and HDR10, Samsung and Amazon have opted to create an entirely new standard dubbed HDR10+, adding further confusion to an already bewildering standard.

HDR10+ is as an updated version of the HDR10 standard that includes a new feature called ‘Dynamic Tone Mapping.’ This means that the metadata attached to HDR10+ supporting video is dynamic and based on individual scenes, technology that is somewhat similar to how Dolby Vision operates. This allows brightness levels to shift when a scene is lighter and to tone down when it becomes darker, leading to an overall more dynamic picture. 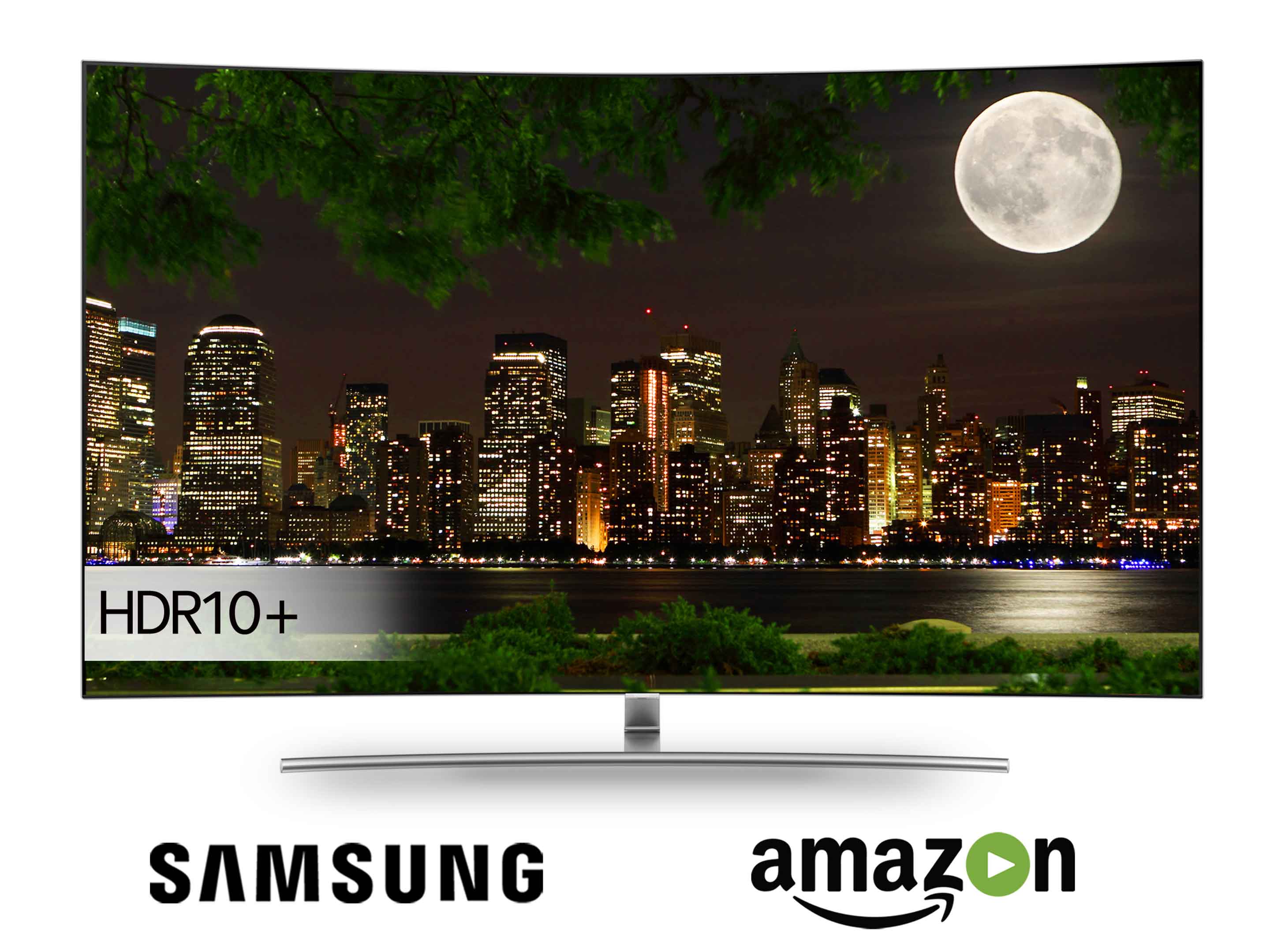 HDR10, however, currently masters video content with static data, resulting in a film that is mostly dark, but that also features a few bright scenes, looking oversaturated.

It’s likely that you won’t need to buy a new television to take advantage of HDR10+, with the new standard already reportedly rolling out to all of Samsung’s UHD televisions via a firmware update. It will also hit the company’s 2016 line-up later this year, according to Samsung.

When it comes to content, however, Amazon’s Prime Video platform is set to support HDR10+ later this year. This is the only company that seems to have signed on to use the technology so far and it’s unclear if services like Netflix will also opt to support the platform.

In terms of mobile devices, LG’s G6 is confirmed to support both HDR and Dolby Vision, and while Samsung claims the S8 supports “Premium HDR,” it’s still unclear what formats it’s actually compatible with.