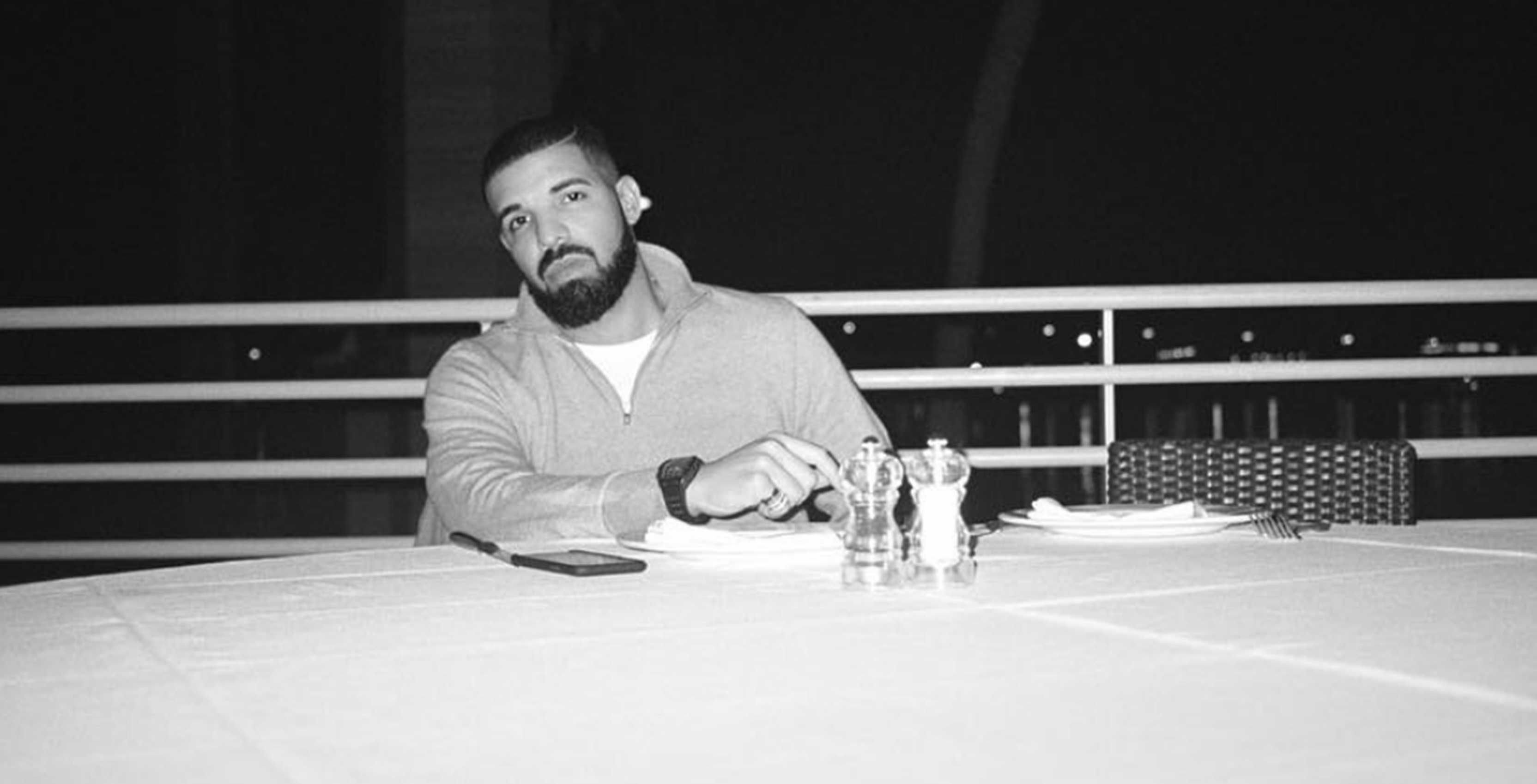 Toronto native Drake has been the Raptors’ global ambassador for five years, but now it seems like the rapper wants to buy the team.

On August 23rd, Drake posted a picture to Instagram of himself posing in front of the Raptor’s logo.

It wasn’t the picture that sent the fans speculating but his caption: “future owner”.

No one doubts Drake want to buy the team, but is this really in the cards for the often heartbroken singer?

To own the Raptors, the star would have to either have become a majority owner of Maple Leaf Sports and Entertainment (MLSE), which is controlled by Rogers, Bell and Larry Tanenbaum’s Kilmer Sports, or convince the company to sell its stake in the Raptors to him.

Forbes reported that the Raptors are worth around $1.4 billion USD so Drake may need to break a few more streaming records before he can afford to buy. Especially since Money magazine reported that his net worth is approximately $100 million USD.

Maybe someday Drake will buy the Raptors, but for now it doesn’t seem like God’s plan.