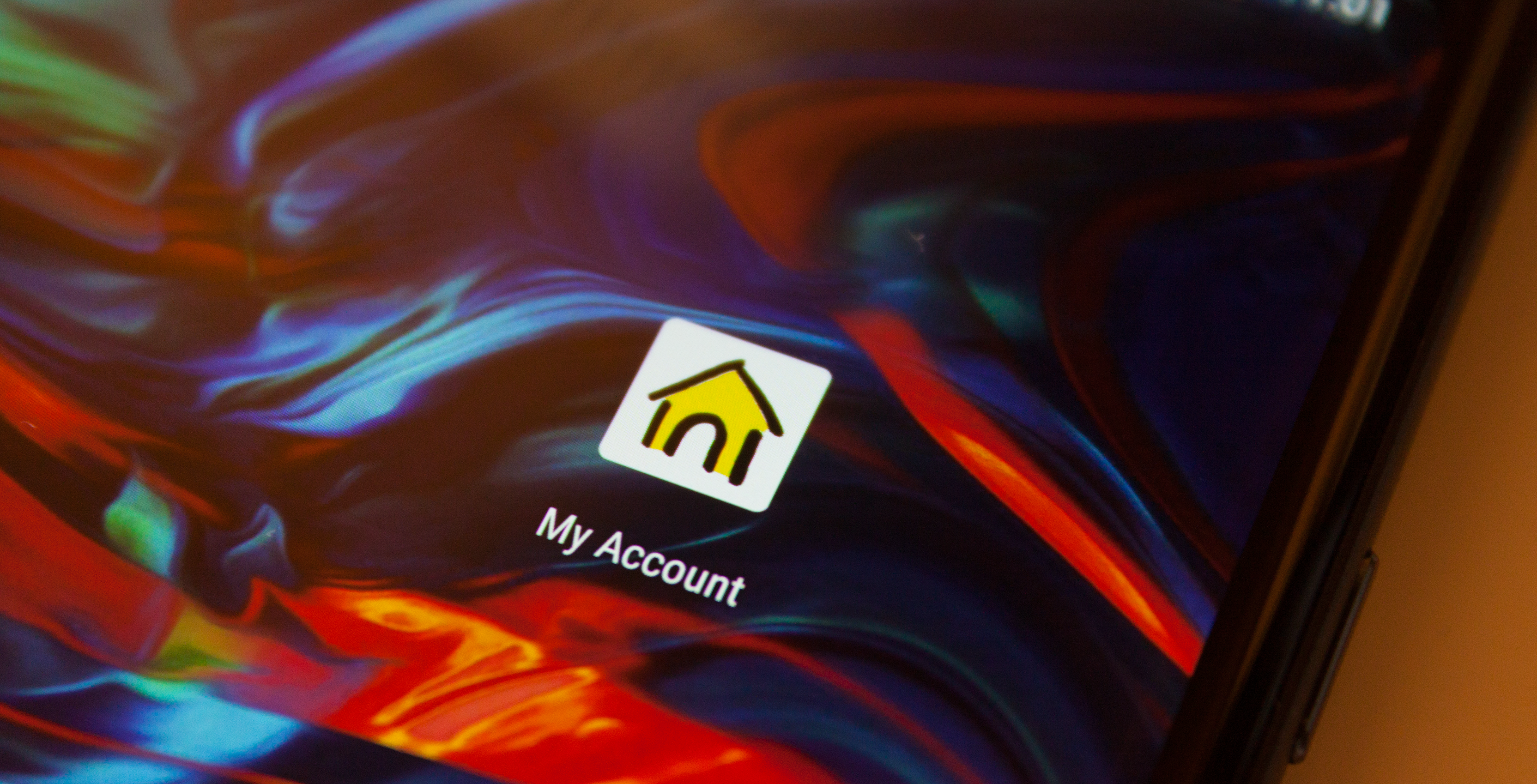 Fido is rolling out an update to its iOS and Android apps that introduces real-time data tracking.

Fido subscribers who use the carrier’s My Account app can now log in and see exactly how much extra data they have left for their billing period, and how much they’ve already used.

Real-time data tracking has been part of Fido’s parent company Rogers’ My Account app since 2016.

Before this update, the Fido My Account app updated periodically, making it harder to keep track of consumed data. 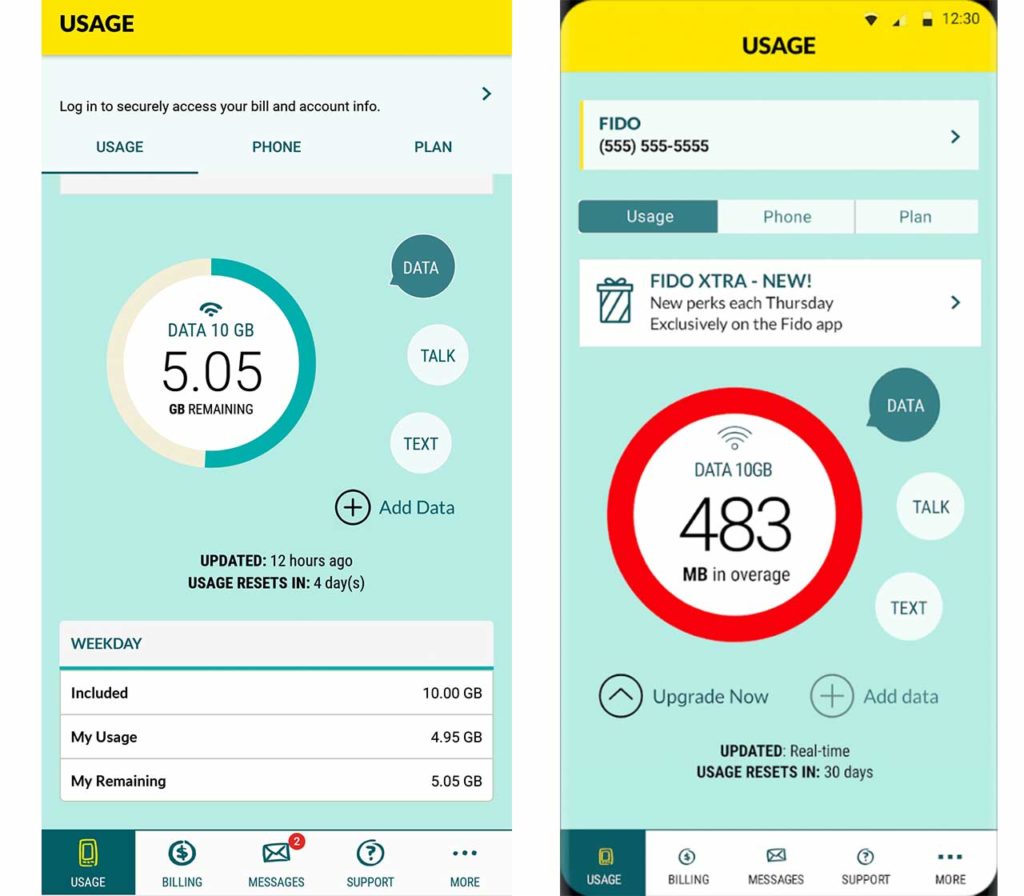 The old version of the app is on the left and the updated version is on the right. The main change is where it says updated in ‘Real-Time’ near the bottom of the new version.

What’s interesting is that Fido has updated the My Account app’s demo images on the Google Play Store to show real-time tracking, but the patch notes don’t mention it.

The images for the update are already on the Google Play Store, and Android users should start receiving the update soon.

The Fido My Account app is free-to-download on both iOS and Android.