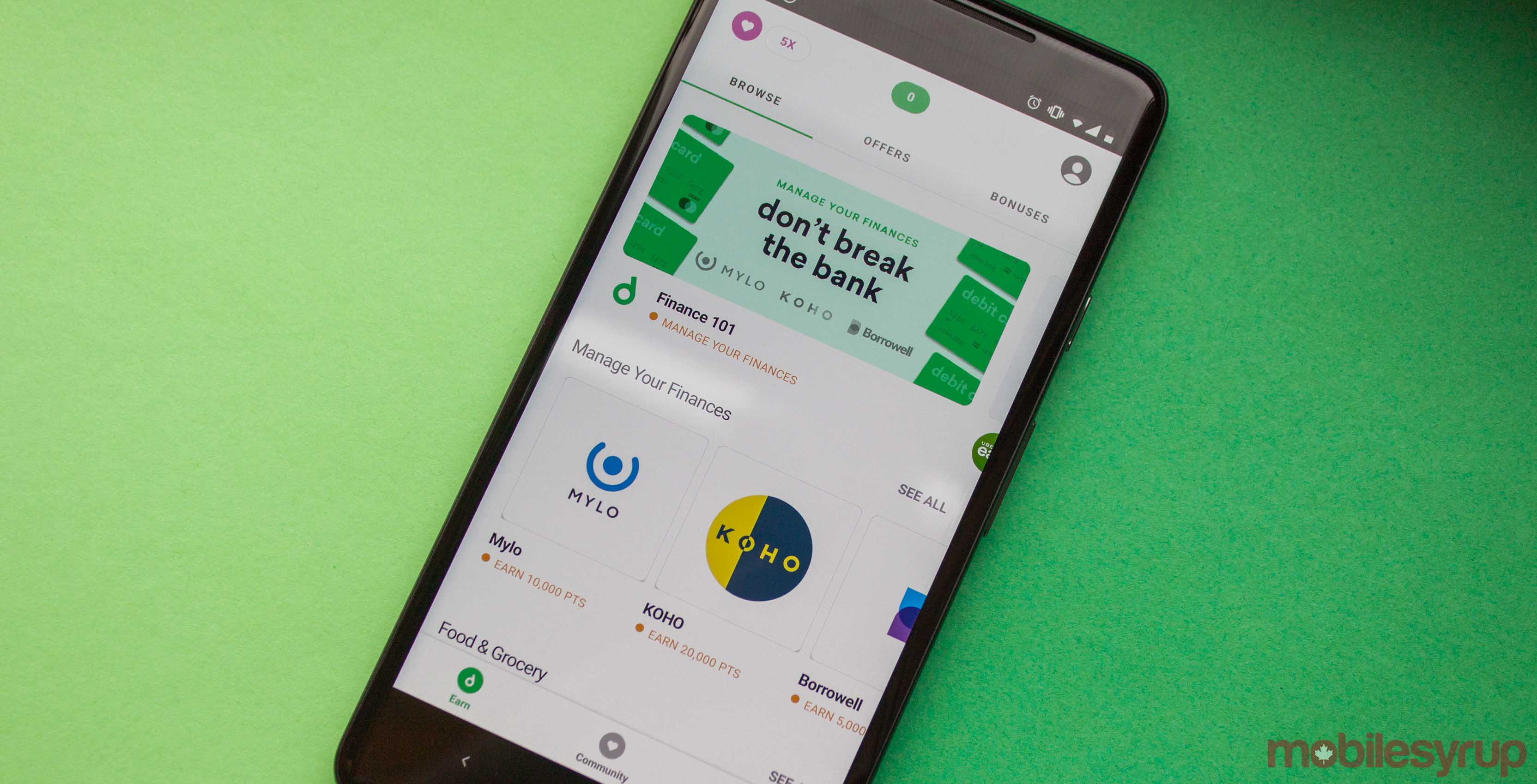 According to the reasearch, 72 percent of respondents don’t think Aeroplan points will be worth collecting after the Air Canada contract ends in 2020.

Drop surveyed 1,515 people across Canada from varying levels of education, age and more.

However, it isn’t just an issue with Aeroplan. The survey also asked what people would change about loyalty programs. 33 percent of respondents said that loyalty points take too long to redeem.

Additionally, 16 percent of people said earning points had too many limits. Another 16 percent said they’d change blackout windows and other limitations.

Drop’s CEO, Derrick Fung, added that he believes old-school loyalty programs are outdated. New programs should be focussed on digital, customizable rewards. Furthermore, these rewards should be based on consumer preferences.

Fung says this model works for Drop. The loyalty program is on track to have more members than Aeroplan by 2020.

Drop is a free app that allows you to collect points when making purchases. Users can exchange points for gift cards and other rewards.